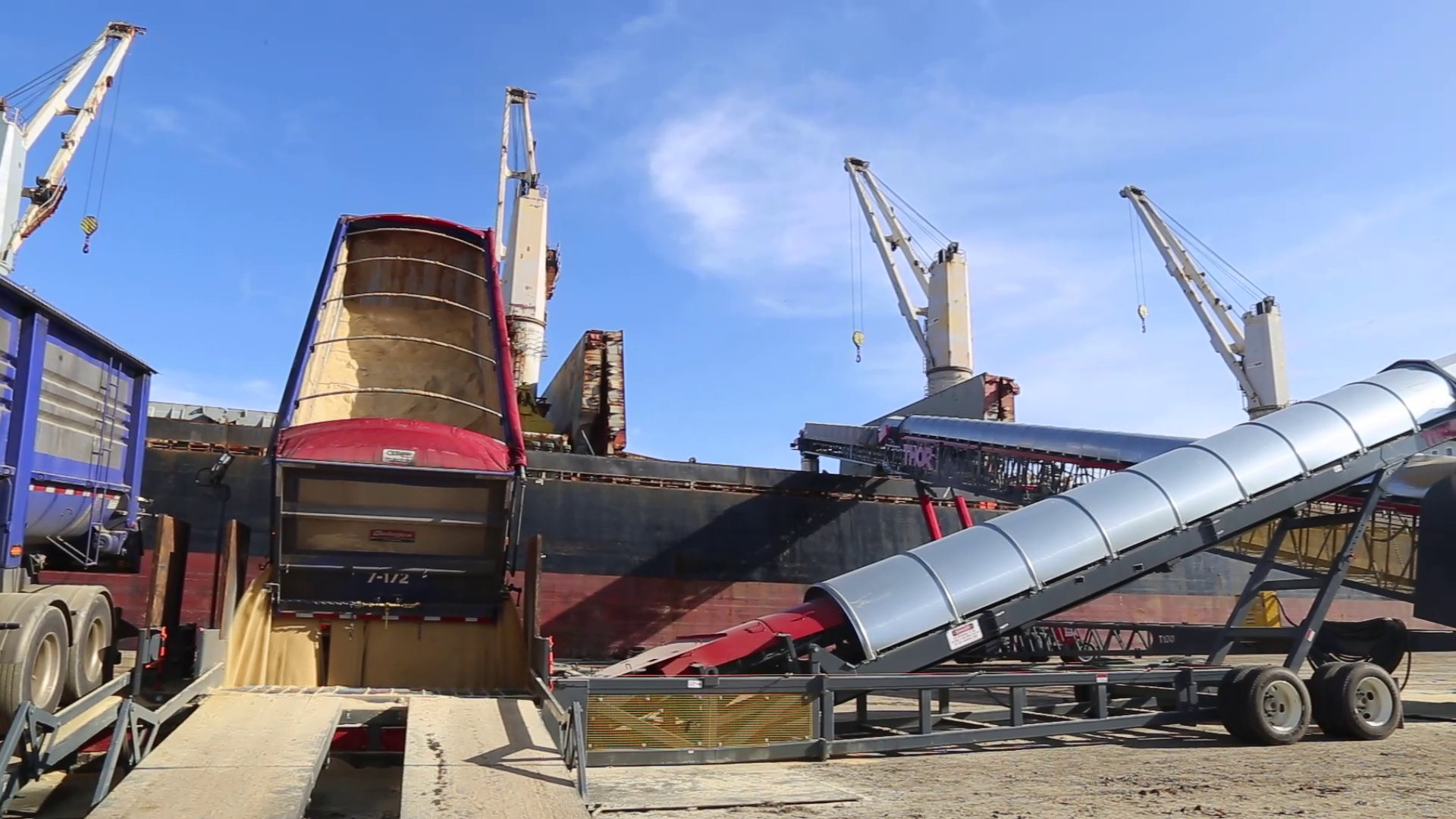 Three million dollars – that is how much the Belize Sugar Industries Limited (BSI) says cane farmers have saved since the company has decided to move their cargo operations to the south at the Big Creek Port. According to BSI Country Manager, Mac McLachlan, under the current commercial agreement, the farmers earn an average of three dollars per ton of cane for Direct Consumption Sugar, which has proven to be successful on the world market. He added that the Big Creek allows them to bring in larger vessels, which translates to more sugar being shipped out, which is beneficial for the farmers. However, Belize Cane Farmers’ Association, Fred Ortega, says they have actually been losing due to this shift. He explains more. Fred Ortega, Committee of Management Chairman, BSCFA: “They told us last year our last crop at the beginning of crop they claimed that the farmers would have got one million four hundred thousand just because of the movement or the shift from port from Belize to Big Creek. At the middle of it when they inaugurated the facility they said it would not be 1.4 but it would be 2.5 and for our surprise when they send out the information of the second payment they went up way up to five million more than what they had predicted that ocean freight would come out. So rather than gaining us the 2.5 that they claim they put 2.5 more above that.”

Reporter: Contrary to the claims that the farmers have saved like three million dollars when they made that switch to the Big Creek Port that is not what happened ?

Fred Ortega, Committee of Management Chairman, BSCFA: “It’s not true. That didn’t happen because rather than the ocean freight going down it went up. And they always claim that whenever they hire a vessel that is when they can say what will be the cost of transportation of sugar per ton. So we don’t have anybody that can go and verify that that is true that is why we are asking a change in regard to moving from net strip value to the gross revenue of 60/40.”

Road works continue near mile 7 on the…

Farmers Start Making Their Own Fertilizers