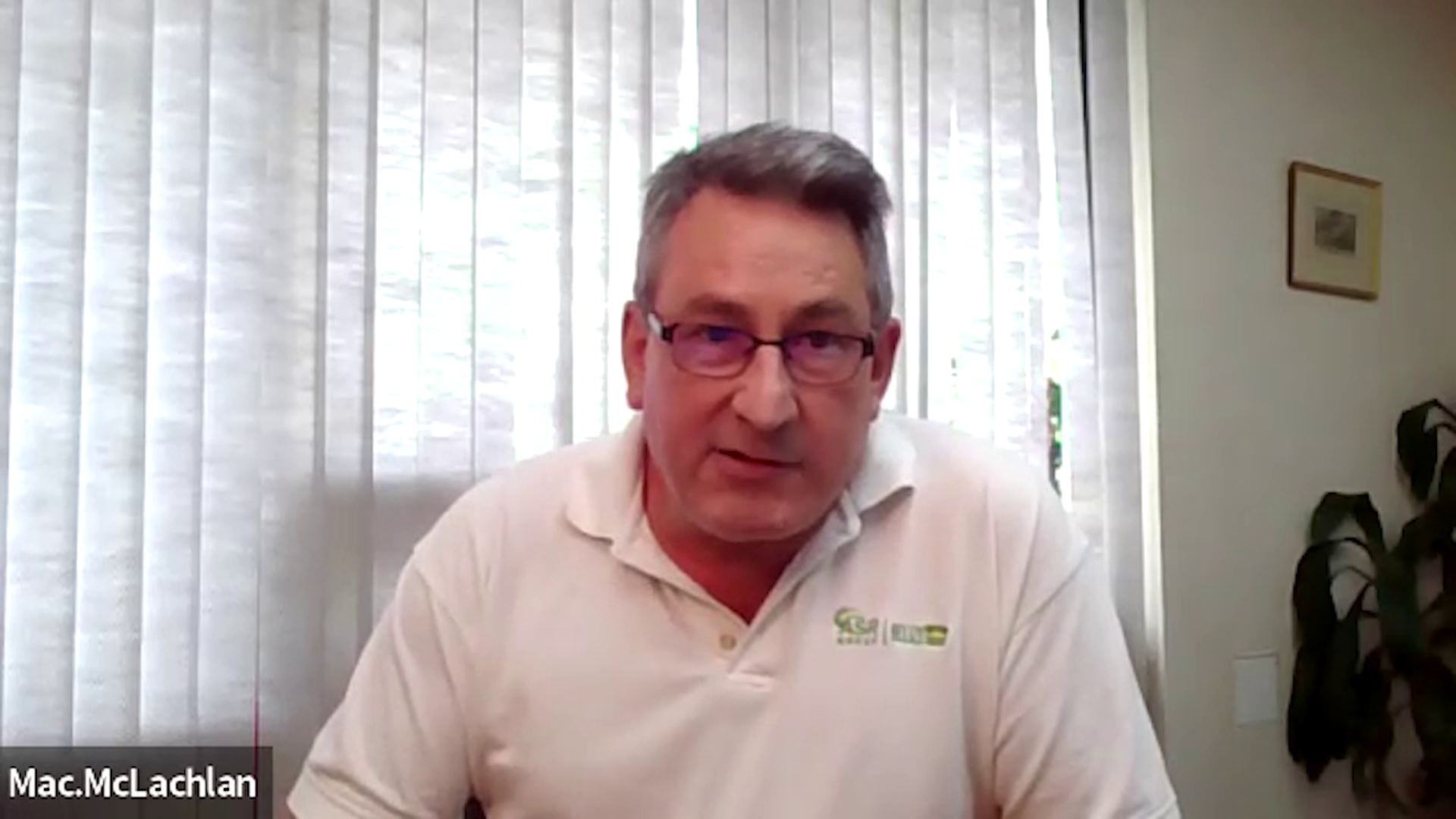 And, while the final sugar cane prices for the season were looking up for the first time in the past five years, cane farmers say it could have been better. This is especially so when they take a global look at the market. Farmers including members of the Belize Sugar Cane Famers Association received a final payment of seventy dollars and seventy-eight cents; however, the Chairman of the Committee of Managers, Fred Ortega, says the farmers from one of the country’s neighbours are receiving more than eighty dollars and another is receiving up to a hundred. BSI Country Manager, Mac McLachlan, explains that because of the difference in the scale of production, Belizean farmers can’t be paid the same as their Mexican counterparts. Mac McLachlan, Country Manager, BSI:  “Remember Mexico has a population of 124 million people all consuming sugar. The Mexican industry is designed to produce sufficient amounts of sugar for the Mexican market and for exports to the United States. Both have sugar prices in excess of $0.32 a pound U.S. dollars when the global price is around $0.18 per pound. We are exposed pretty much 80% to the global market and that has a direct impact on the cane price. It’s what we earn for the sugar that then equates the value shared to what’s paid for sugar cane. If we were a $0.32 a pound for all our sugar sure we could pay $100 for a cane price but it’s a completely erroneous analogy and I am disturbed because I know chairman of the BSCFA knows that and I think to be putting those arguments to farmers is really not the role of a leader I think, I’m writing to chairman today to explain exactly where the savings come from and what our figures mean because I think it’s the role of a leader and an association to tell of the farmers the truth, to explain to them what the reality is. So when I hear things like that it seems to me it’s purely to try and mislead people rather as you say compare apples to apples. What we’ve been doing is growing the pie by increasing the value of the sugar that we can sell and that’s by producing more direct consumption sugar which has a higher value. We can’t impact the global sugar price that is the global sugar price and that will always have an impact on how much this industry earns and how much therefore cane farmers will earn.”

BSI Says A Prospective Mediator Has Been Identified,…