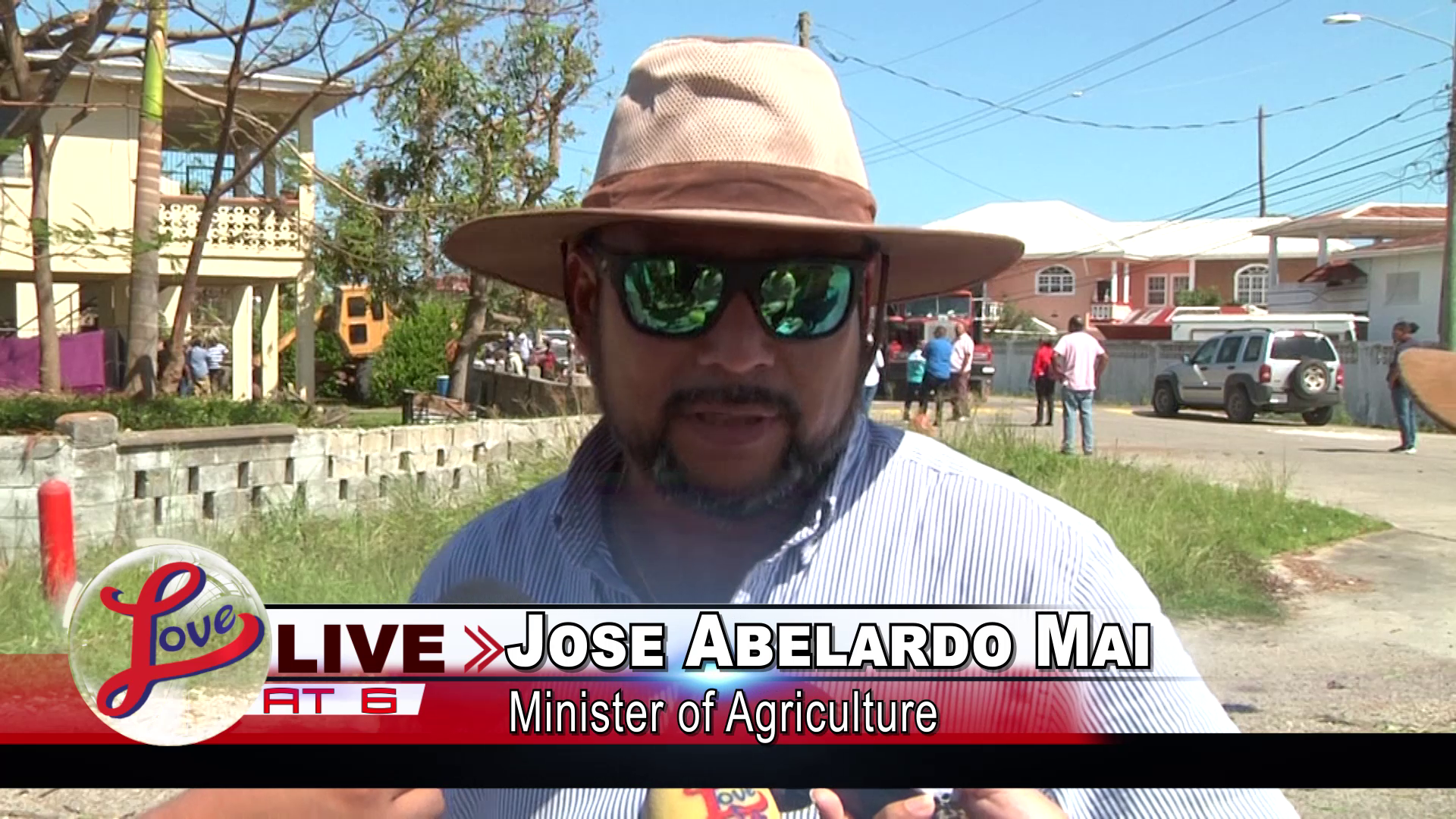 It is not likely that the new crop season will be starting off without any hitches as negotiations between the Belize Sugar Cane Farmers Association (BSCFA) and BSI/ASR are still ongoing. The two parties have been at loggerheads over the signing of a commercial agreement, which involves the price-sharing mechanism. For now, both sides remain firm in their respective positions. Minister of Agriculture, Jose Abelardo Mai, told us today that negotiations are moving at a snail-like pace. Jose Abelardo Mia, Minister of Agriculture: “It is unlikely in my view and I may be wrong and I hope I’m wrong, to me it is unlikely we will have an agreement before the crop starts the way things are moving at a very snails pace but I believe that we can have a crop ongoing while mediation and negotiation is ongoing.”

Reporter: Any update on those mediation as of right now ?

Jose Abelardo Mia, Minister of Agriculture: “I don’t want to speak much on that part because it’s very sensitive and it’s fluid, it’s moving slowly so I prefer not to comment on that to avoid misinterpretations or taking things out of context.”

Both the farmers and miller find themselves at a crossroads that is all too familiar as a similar scenario played out last season which led to the season starting later than usual. The BSCFA’s Chairman of the Committee of Management, Fred Ortega, explains that the farmers are asking for a payment that is just for what the farmers produce, without taking anything away from the miller’s benefits. He adds, however, that BSI is not budging on this issue.

Fred Ortega, Committee of Management Chairman, BSCFA: “But that is the thing that BSI doesn’t want to do. They said before that they accept the 60/40 but in their terms. They don’t want to change anything. They want us to accept what they are bringing to the table. We are not fools. We understand very clear. We know what the farmers need and that is why we are calling them to the table to come and negotiate but we have reached this point. We have called that we have a mediator. We have reached this point and still yet BSI is playing jokes on not coming to the table so that we can get into an agreement who will be our mediator so that we can continue. And if that doesn’t happen then we believe that the government even though the Prime Minister has said many times that these are private entities but I think that as a government they have a responsibility to see that an industry  the size of the sugar cane in the north, the amount of people that depend on the sugar industry the government has to see that something is stabilized within the industry.”

Will The Start of the New Sugar Cane…