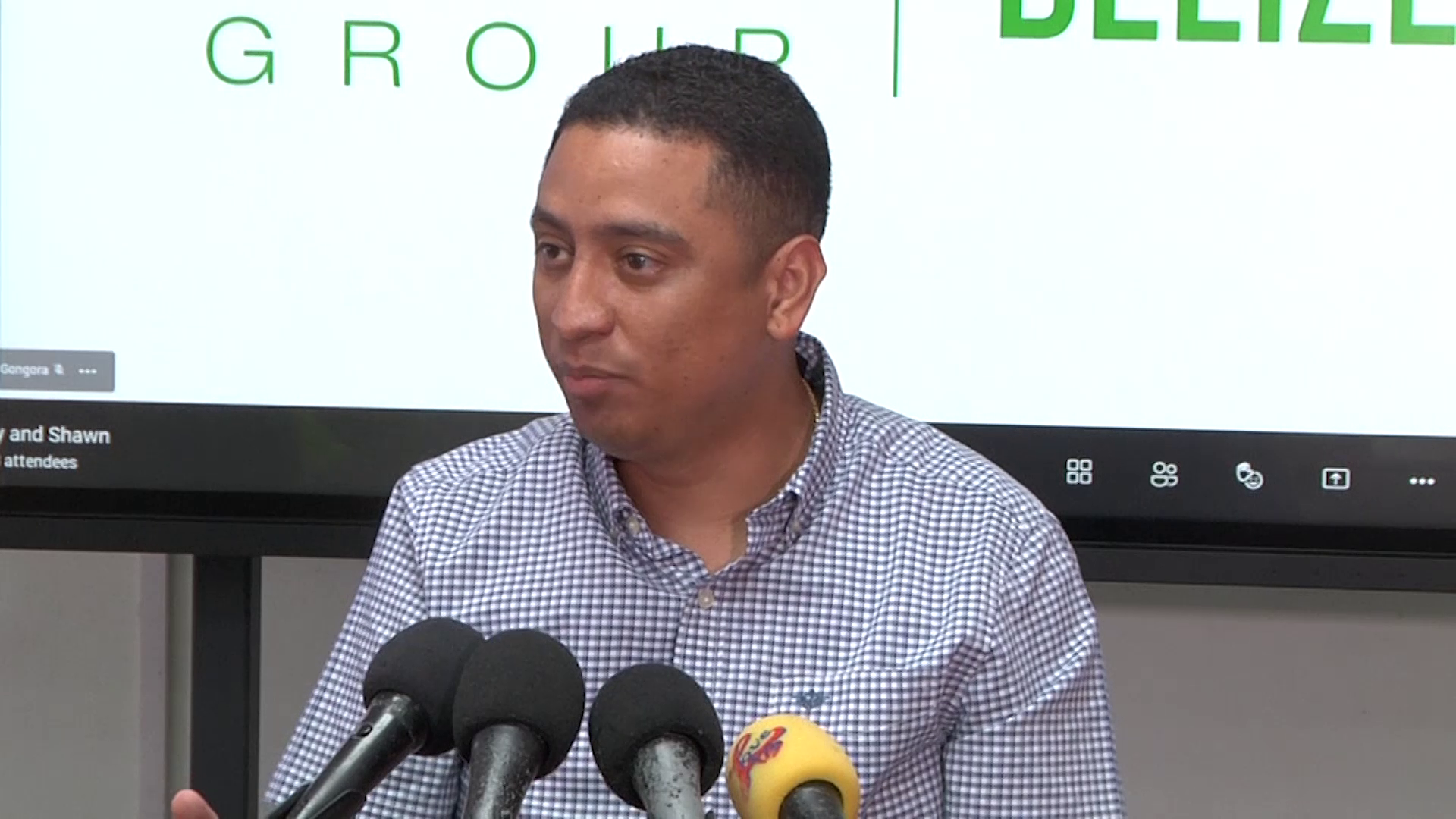 BSI Says BSCFA Needs to Be More Rational About Demands

The sugar industry remains in a sour state due to the many disagreements between two key entities in this important economic field. The Belize Sugar Industries/ American Sugar Refinery Group (BSI/ASR) say that a delay in reaching a resolution is because the Belize Sugar Cane Farmers Association (BSCFA) continuously change their goal posts. Despite receiving the highest final cane price in the last five years, which stood at seventy dollars and seventy-eight cents per ton of cane, the BCSFA says it could have been better especially compared to their Mexican and Guatemalan counterparts. Also, the BSCFA say they want a new agreement under new terms that will be more beneficial to them, seeing a 60-40 split, which they say the miller rejected. During yesterday’s interview with the BSI’s Finance Director, Shawn Chavarria, he said the farmers are being irrational with their demands, which is one factor that is crippling the negotiation process. Shawn Chavarria, Director of Finance, BIS/ASR: “Initially how we started these negotiations we wanted to continue with the existing agreement. They wanted to move to a 60/40 value share so that we remove away from this structure. So we decided OK we are fully prepared to go and look at a 60/40 formula so that we move away from this negative conjecture. So we presented a proposal to the BSCFA achieving that objective. The main difference between our proposal and the BSCFA’s is that when it comes to export direct consumption sugar because they don’t want a manufacturing allowance and to be sharing in that cost well then alright we take that, we assume all the risks, all the shipping costs related to that and we value that sugar as raw sugar right? Same 60/40 but they also rejected that. So we are now at the point where really I think the BSCFA keeps moving the goal posts. They keep shifting, they started the negotiations comparing to Santander. Last week we were talking about Mexico right? Mexico cane price is close to $100 but then they only give one side of the story. In Mexico they are value share is 57/43 and the sugar is valued the same like us ex-mill in terms of you bring back the value of sugar and molasses to the mill.  Mexico does not share molasses and Mexico does not share bagasse. Then I hear recently yesterday and this morning they are talking about Brazil 60/40. Brazil does just like us in terms of working a value of the sugar and molasses back to the mill in other words the farmer’s cost is to grow, harvest, deliver the mill’s cost is to receive, crush, evaporate, cure, crystallize, produce the sugar that’s where we share, that’s the value we have to work back to. So most industries work on that basis. The difference between us and Brazil? We are sharing a bigger share.”

BSI Says Here Are the Facts About Port…