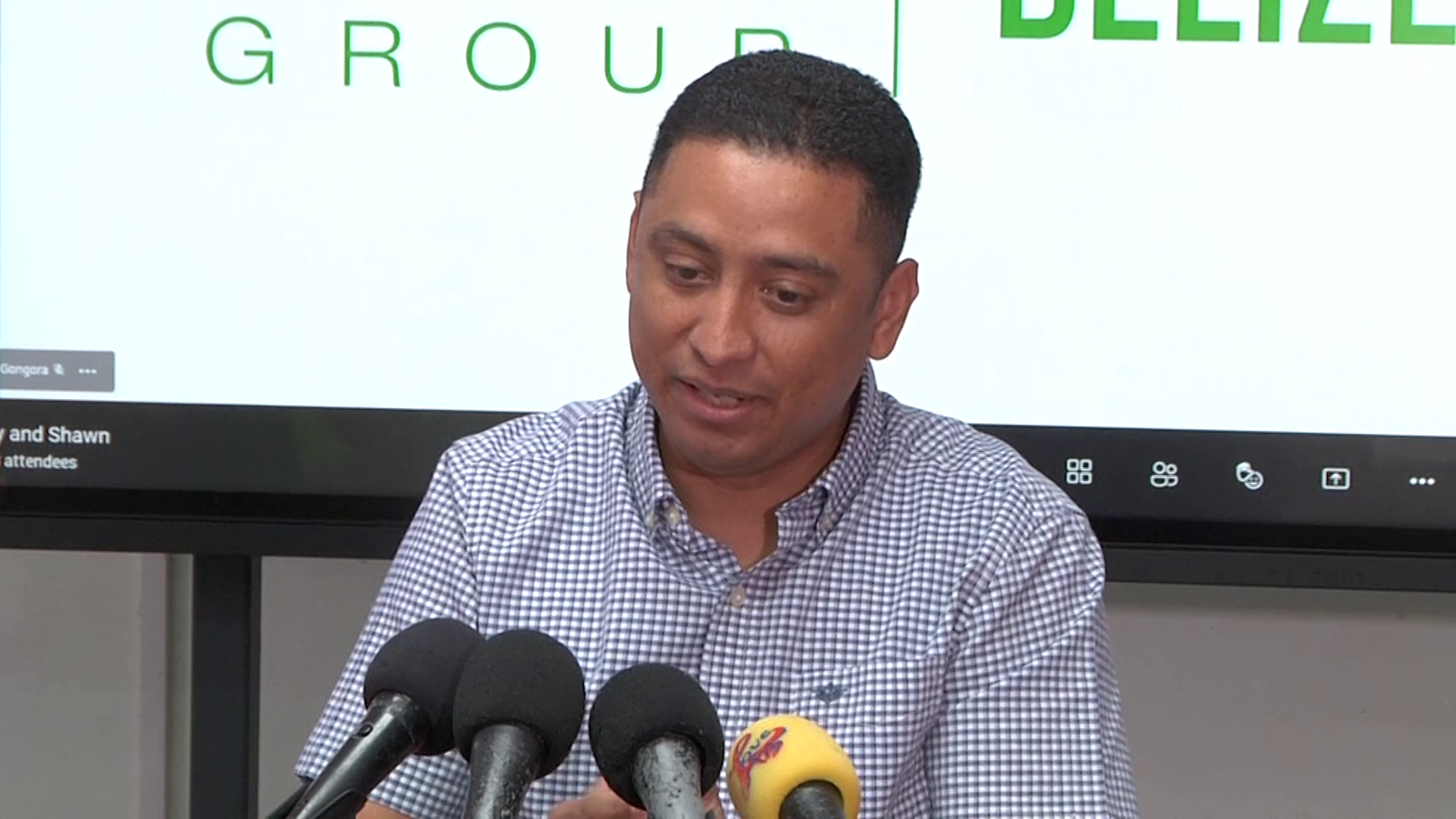 BSI Says Here Are the Facts About Port Fees

The Belize Cane Farmers’ Association has been vocal about requesting a transparent audit from the Belize Sugar Industries Limited/ American Sugar Refinery (BSI/ASR) because they believe the company has been sneaking in charges in manufacturing and throughput costs, which they say increased with the company’s moved port operations to the Big Creek Port. However, BSI’s Finance Director, Shawn Chavarria, says this year they have saved a significant amount of money as a result of this switch. Here is what he said. Shawn Chavarria, Director of Finance, BSI/ASR: “The throughput fee is a new expense that came as a result of transitioning to Big Creek. That is one as we have pointed out to farmers and we are providing information on the general public and the farmers so they understand what is the throughput fee. The throughput fee is a charge paid to the port for every ton of raw sugar or molasses shipped through the Big Creek port. What we have demonstrated to the associations is that that cost along with the stevedoring that we are paying Big Creek today is $16 per ton less than what we were paying at the port of Belize City and so there have been significant savings when you take that plus the ocean freight that is lower because we are loading vessels much faster through the port of Big Creek. We’ve shared that this year farmers shared alone $3.1 million from us moving to Big Creek so those throughput charges are what we are paying Big Creek but those costs along with the ocean freight are significantly lower than what we were incurring and paying through the port of Belize City. The equivalent on a per ton of cane is about $2.74 so if we did not move to Big Creek and we were still shipping out of Belize City farmers would have received $2.74 less per ton of cane. So all of these things I think it goes back to what I said they only gave one side of the coin but they don’t paint the full picture and I think that’s been something that I think everybody has observed is very prevalent and that’s why we said look let’s go to the mediator, we present our facts and see if we can make progress through that front.”