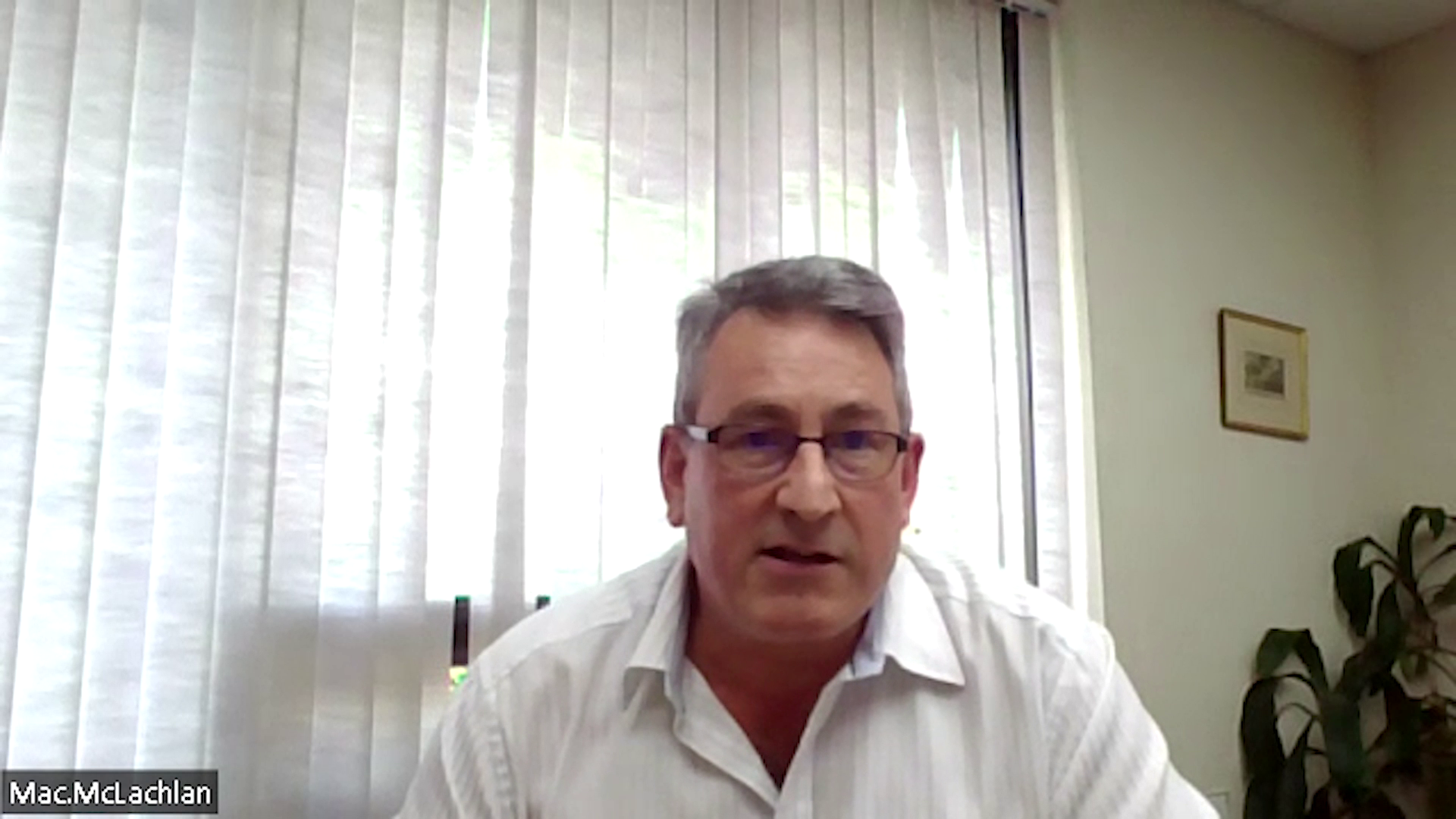 Now we shift to the north, where an impasse between the Belize Sugar Cane Farmers Association (BSCFA) and BSI/ASR is still very much alive. Both parties cannot agree on the price-sharing mechanism and if they remain at loggerheads, that can cause troubles for the start of the new crop season. The BSCFA has stated that the farmers want a new agreement under new terms that will be more beneficial to them when it comes to their revenue from production costs; however, BSI/ASR has been reluctant to subscribe to that proposal. Country Manager of BSI, Mac McLachlan, says they are concerned about the delay in progress and are hoping that a repeat of last season’s impasse does not occur. Mac McLachlan, Country Manager, ASR Group: “We’re very much hoping that there’s not repeat of that. That would be very detrimental to business. Yes there’s a discussion going on at the moment between BSI and the BSFCA leadership. Remembering that about 50% of the cane is already sign up for long term agreements with other associations but you know I think that some of the demands that have come from BSCFA leadership are really not attainable because what they’re really asking for is a transfer of massive value from the mill to farmers at a time where you know basically because of the difficult sugar climate we’ve had in recent years BSI has been making losses for the last five years and is not really in a position to be sharing $20 million dollars of value which is basically what the demands are for. So I feel that you know what I’m calling out for is common sense and a united approach across industry stakeholders in trying to get to a position where we can all work together on the challenges and come up with solutions.”

The BSCFA argues that BSI has not been thoroughly transparent with its audits and has been including additional charges that affect the farmers’ profits. McLachlan says they have offered to grant the BSCFA an audit right so an independent auditor can break down the BSI’s figures, but they have refused.

Mac McLachlan, Country Manager, ASR Group: “Well we fundamentally believe that the existing commercial agreement is actually a very fair and decent agreement. It’s one of the better cane purchase agreements in the world, we’ve done a lot of research on that and so in order to try and overcome this what we offered to the BSCFA leadership was an audit right of the figures that go into the deductions before the value of sugar is shared because that seemed to be the issue they were claiming that they weren’t clear whether these were correct or not. We’ve offered the audit. That’s been rejected by the BSCFA leadership and they continue to ask for a considerable transfer of value from the mill. I mean for example one of the demands is that we pay five dollars per tonne of cane for bagasse. Now  we have shared with BSCFA leadership the audited financials of BELCOGEN and balance sheets of BELCOGEN to prove that that business is losing money and yet the demand still comes for more money from a business that isn’t making any money. So we’ve gone the extra mile, we’ve been very very transparent but I feel that none of this is really what’s behind some of these demands which is that really in my mind looking at some of the demands they have it’s really a matter of trying to exploit more value from the mill which as I’ve explained in a business that hasn’t been making any money I mean there is nothing to share, there is no great added value to share and you know the old adage you can’t get blood out of a stone so I think everybody has to be a little bit more realistic.”