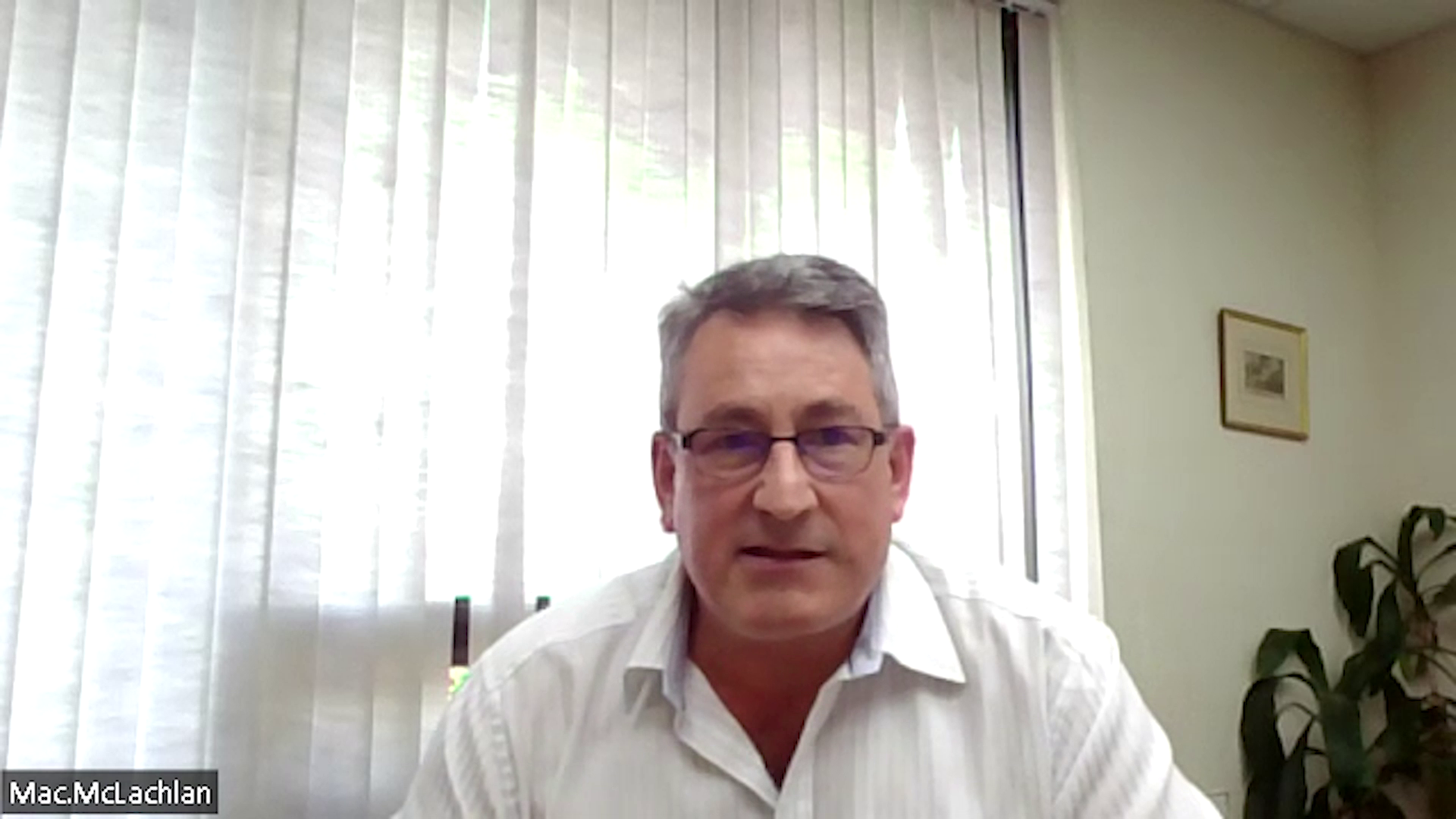 BSI’s New Products Prove to Be Fruitful on World Market

BSI/ASR highlights that this year’s cane price payment is the highest since the 2017 European Market changes removed Belize’s preferential pricing and the fourth highest in the past twenty-two years. Raw sugar saw a significantly low performance in the world market which prompted BSI to invest more in higher-value sugar products to secure the industry’s sustainability. BSI Country Manager, Mac McLachlan says this has also proven to be beneficial for the farmers. He explains more. Mac McLachlan, Country Manager, ASR Group: “That was what triggered our decision to invest more in added value, higher value sugars and to share the benefits of that investment with farmers in order to make our industry more sustainable and more viable moving forward. This is also the best, fourth best cane prices in the last twenty two years so it’s really good news, it’s necessary because for a number of years now the sugar price has been depressed and that’s reflected itself in lower cane prices than we would have liked but we’re really pleased now that the fruits of these investments are being seen and that that’s coming through and filtering through as we all had anticipated to cane farmers. We’ve done the maths on all of this and it’s evident that the actual value of the direct consumption sugars to farmers has been equivalent of about three and a half dollars per tone of cane over the last four years. You know the idea is that we keep growing the pie, we keep growing the pie so that when we split the pie through the value share agreement everybody is better of as a result of that so the farmers at the moment under the current commercial agreement they pay a manufacturing allowance that is a contribution to the cost of making this added value sugar. Over and above that they’re earning an additional average of three dollars fifty per tonne of cane for that direct consumption food grade sugar.”