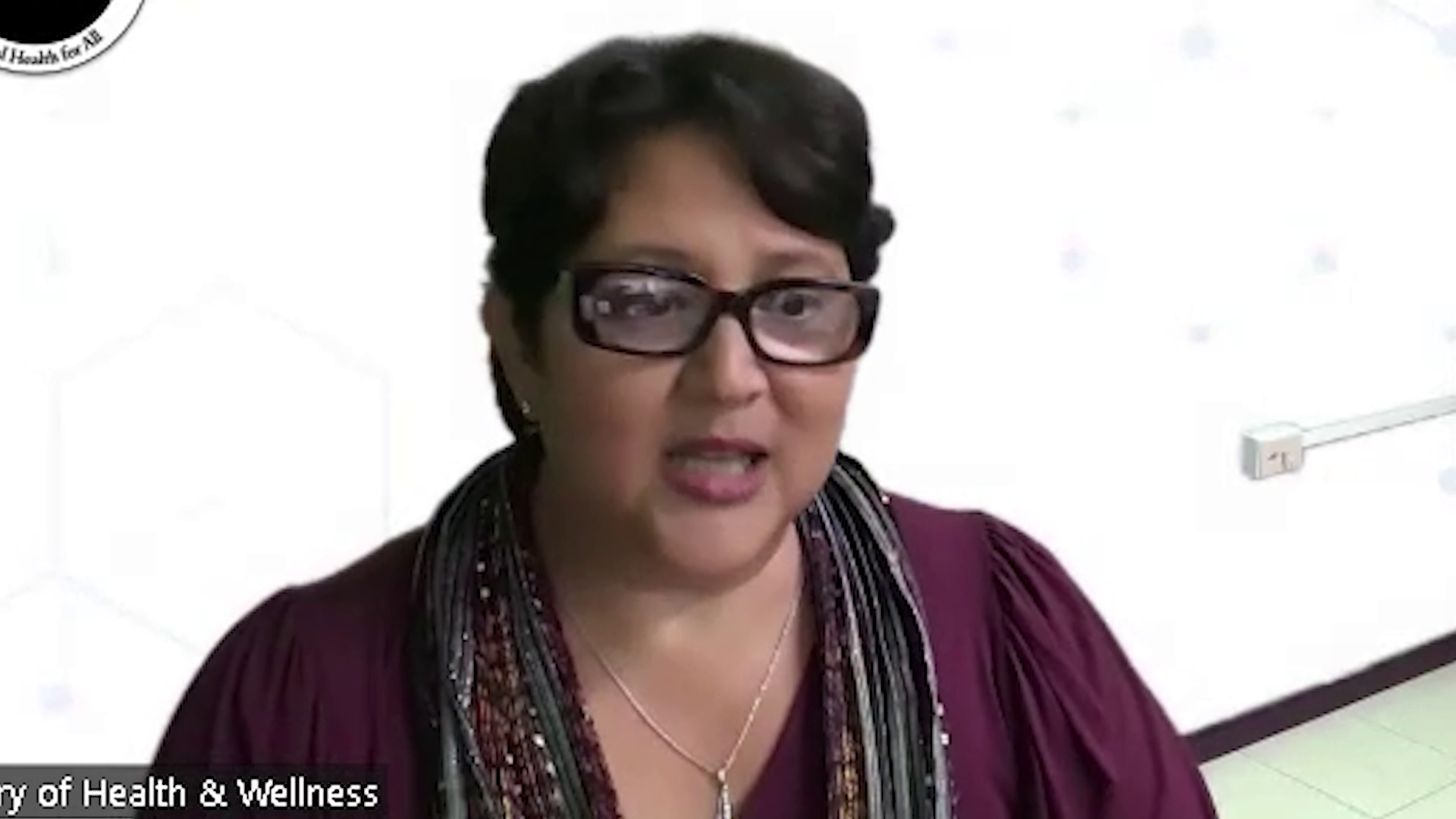 BTB monitoring and vigilant about COVID-19 numbers in China

As Belize continues to make best efforts to attract tourists from the European market, we asked the organisation today for comment on the increase in cases reported in China. In the country’s Henan province, China’s third largest, almost 90 percent of people in China’s third most populous province have now been infected with Covid-19. This morning the media asked Director of Health and Wellness Dr Melissa Musa if there would be travel restrictions implemented for persons coming from China. Dr.Melissa Diaz-Musa, Director of Public Health and Wellness: “China has only recently lifted the zero covid policy likely leading to an increase in transmission and in addition to this we must bear in mind that there are many uncertainties with regard to the efficacy of the vaccines that were used in China. So these two factors compounded may as well be contributing to the current surge experienced by China. Now regarding implementation of travel restrictions on persons from China because I know this has been a question that I’ve been receiving over the last week by many of the media houses and by persons in our population and I want to quote from the Executive Director of CARPHA Dr.John Saint John and she said that “several coronavirus variants that are causing surges in the United States, the United Kingdom and China have been circulating in the Caribbean since last year. She urged regional countries against shutting down their borders or implementing any travel restrictions as a means of curbing the spread of the virus.” She continues to say that “we are scientifically unjustified in trying to stop any particular country from coming to the region because of fear of COVID-19 variants.” Adding that “we are not seeing the level of illness that we saw when Delta was circulating rapidly.”. We’ve got to keep in mind that positivity rate is only one calculation that is done to look at the spread of an infection because positivity rate is based on the number of persons who actually come in to get tested as well so we’ve got to keep all of that in mind. We do know that hospitalization rate would then really help us to pick up the severity of the disease because people who are will would then go into hospital to get checked. So we need to wait for at least two consecutive weeks of reduction of numbers for us to say that yes we are definitely seeing a downward trend from this wave.”

Given this development, Abil Castañeda, BTB’s Director for Capacity Development, says that while it is monitoring the situation there, it’s not worrisome. Abil Castaneda, Director, Quality Management and Capacity Development, BTB: “It’s not as significant as we – I mean China is not a huge tourism market for Belize however the one good thing to know or maybe not good thing but the one sort of failsafe is that countries that they have to travel through, the US and the European countries, they have been putting in place new measures to try to curb the spread of COVID-19 from Chinese nationals. As far as I’m aware we don’t have any such measures being contemplated but that is a decision for the Ministry of Health to undertake and like I said the number of nationals that do travel to Belize for tourism purpose from China is very low so the significance of it is not as high at this moment.”

The Latest on COVID in Belize