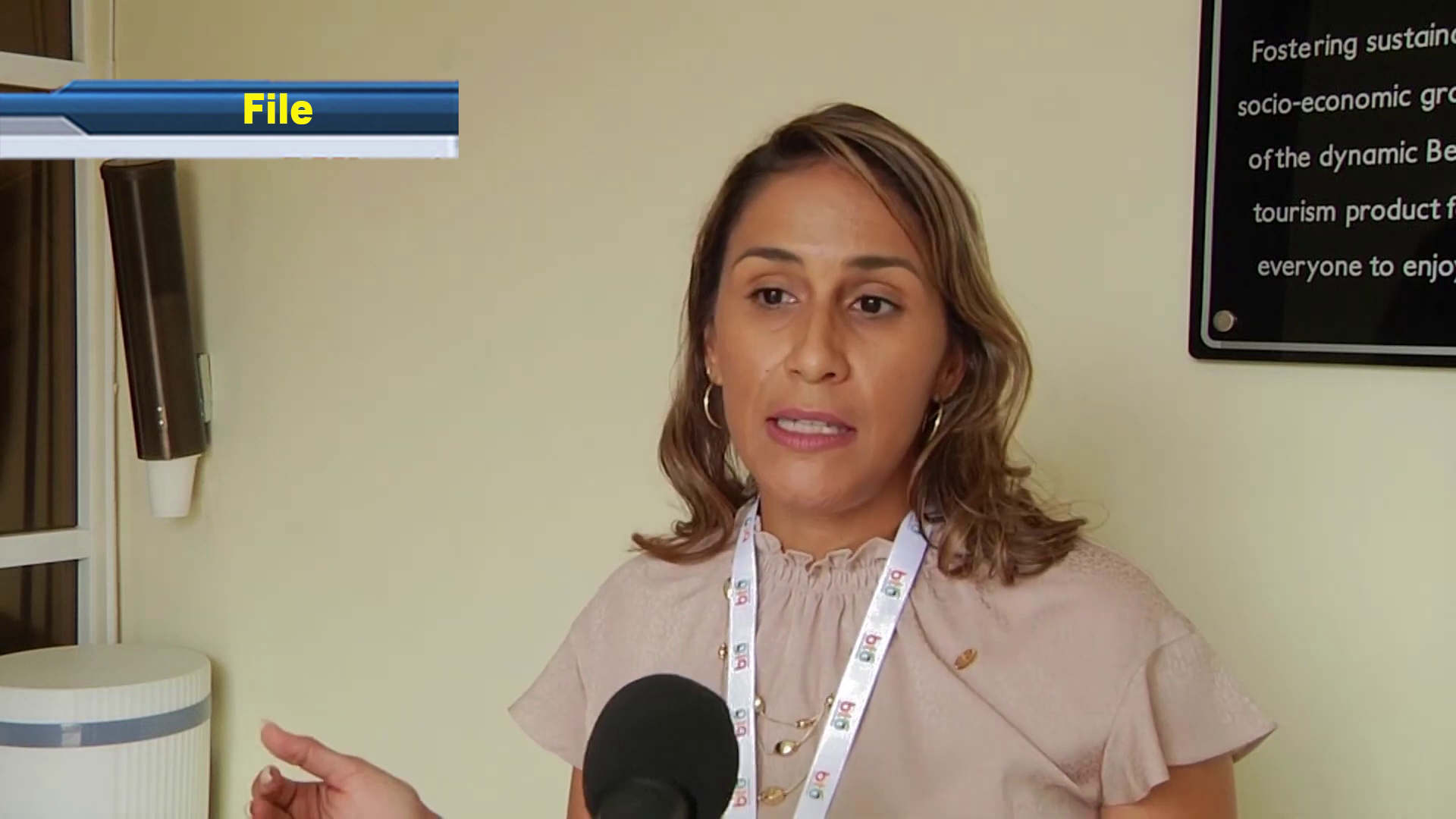 The Belize Tourism Board (BTB) has lost another legal battle due to the wrongful termination of an employee and has been ordered to pay over two hundred thousand dollars in damages plus costs and interest. Former Director of Marketing and Industry Relations, Misty Michaels sued the BTB after she had been prematurely terminated before her three-year contract was up.  Michaels signed with the BTB on April 1, 2020, until her immediate dismissal on May 13, 2021. Her attorney, former Prime Minister, Senior Counsel Dean Barrow, says that the BTB’s position was that a clause in Michael’s contract deemed the entire document illegal. However, Barrow explains that the evidence provided shows that this is not the case. SC Dean Barrow, Attorney at Law: “She was terminated and she sued. The BTB’s defense was that they were relying on a clause in her contract that allowed the BTB to terminate her if the BTB found itself in a financial position where it was simply unable to continue to pay her. The BTB also though as a backstop said that the contract that he been given to Mrs.Michael was in any case illegal because it contained a clause that said that if Mrs.Michael was terminated without cause then the BTB was obliged to pay her all her emoluments right up until when the contract would have ended the same thing that was argued in the Karen Bevans case. The judge found here as did the judge in the Karen Bevans case that that clause does not at all make the contract illegal so the BTB lost again on that limb of its defense.”

The clause in question states that BTB may terminate the contract if there is a material change in circumstance such as disease outbreak, war, hurricane or other similar events which then might restrict the finances of the BTB. The clause also says that the BTB will be held liable for and shall pay all salaries due to the date of termination, any notice pay, any outstanding vacation, and pension benefits due to the HOD as at the date of termination.  Senior Counsel Barrow further explains.

SC Dean Barrow, Attorney at Law: “This was borne out by what happened after Mrs.Michael was terminated. Within a matter of very short time somebody else was hired to replace her and as well the BTB went on to make additional hires, new hires to bring in a number of persons at the same senior level as Mrs.Michael had occupied so the court found that that second defense of the BTB that it was simply unable to pay Mrs.Michael was not supported by the facts of the case. The event was that the court ruled in favor of Mrs.Michael and ordered the BTB to pay her the balance of the amount due under the contract which was wrongly and prematurely terminated.”

The BTB recently lost another case to former Tourism Director, Karen Bevans, for which they were ordered to pay over eight hundred thousand dollars in damages plus cost. And, Michael’s case mirrors that of two other senior managers’ who are also suing the BTB for a similar offense. SC Barrow says they will likely receive the same type of compensation

SC Dean Barrow, Attorney at Law: “In this case as I said Mrs.Michael claimed and is to get $217,000 plus the costs, the costs are probably going to be $30,000-$40,000. So you’re looking at that and then you’re looking at Mrs.Bevans’ case where the amount if I recollect correctly is over $900,000 so it’s probably going to be around just a million by the time you add interest and all that. So if the other two cases that are on tap if the claims are similar to the claim in Mrs.Michael’s case you’re looking at easily together with Mrs.Michael another I would say another three quarters of a million dollars at the very least on top of the almost a million that is due to Mrs.Bevans.”

John Saldivar’s candidacy is denied by the UDP’s…