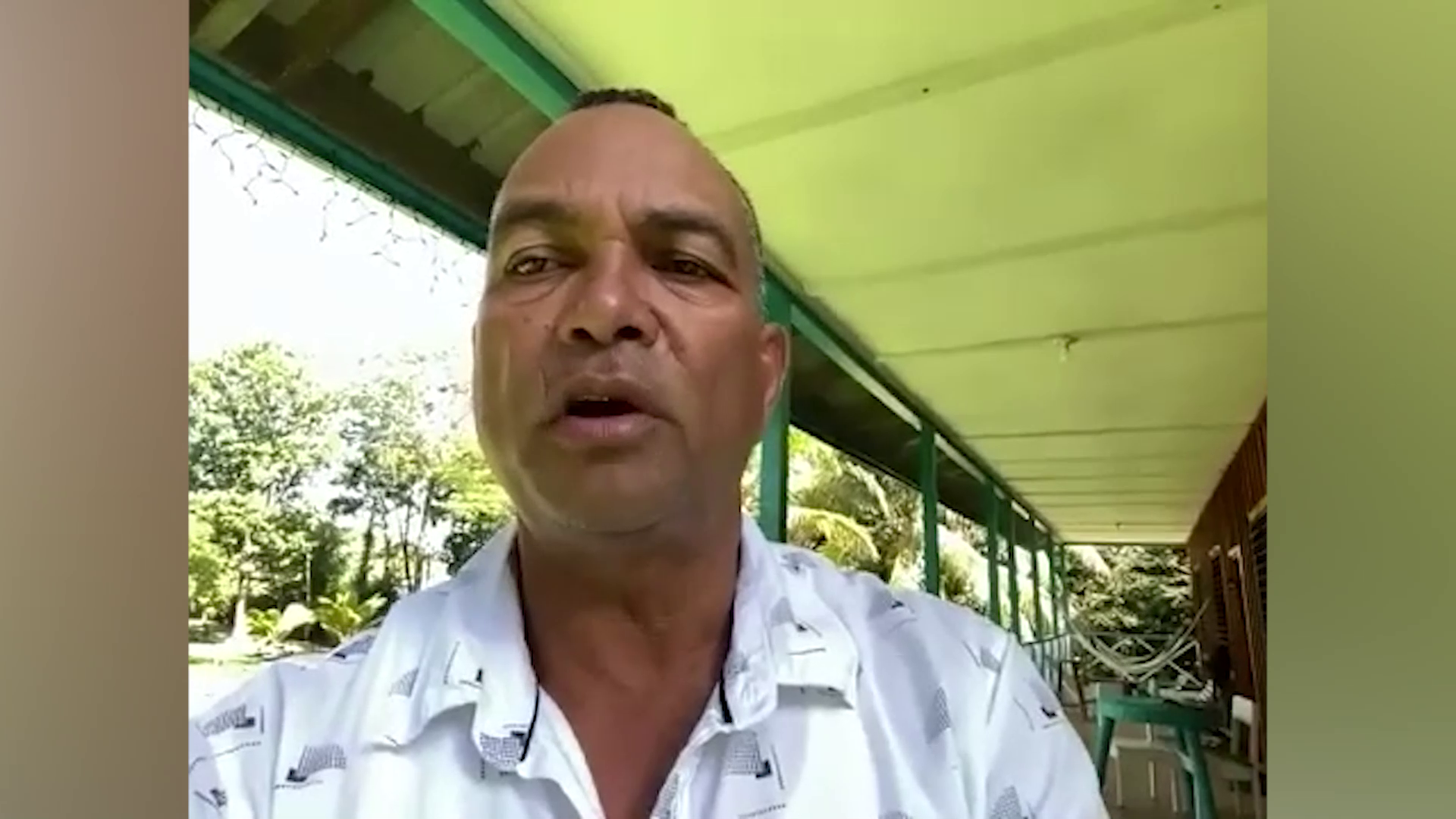 Last week, the Guatemala-based vessel, the Punta Gorda, was spotted by the Belize Territorial Volunteers in Belizean waters, less than a mile from the disputed Sapodilla Cayes. According to the BTV Leader, Wil Maheia, one of the divers illegally extracted conch in the reserve. While Maheia commended the Belize Coast Guard for their continued patrols, he says incidents like this one is another example of people simply not following the regulations. Wil Maheia, Leader, Belize Territorial Volunteers: “What I am saying is that – yes I mean and kudos to the Coast Guard they are always vigilant and they’re always out there doing their patrols and enforcing the laws and that kind of thing. What I am saying is that what I saw yesterday, what we saw yesterday was clearly Guatemalans inside the Sapodilla Cayes marine reserve and as you can see we’re not making it up the pictures show it right there there is conch on the back of that boat that was placed there by the guy in the smaller boat. It was probably about five maybe and again maybe they just started , maybe they’re just grabbing something for some ceviche but I just think people need to know the rules of the reserve.”