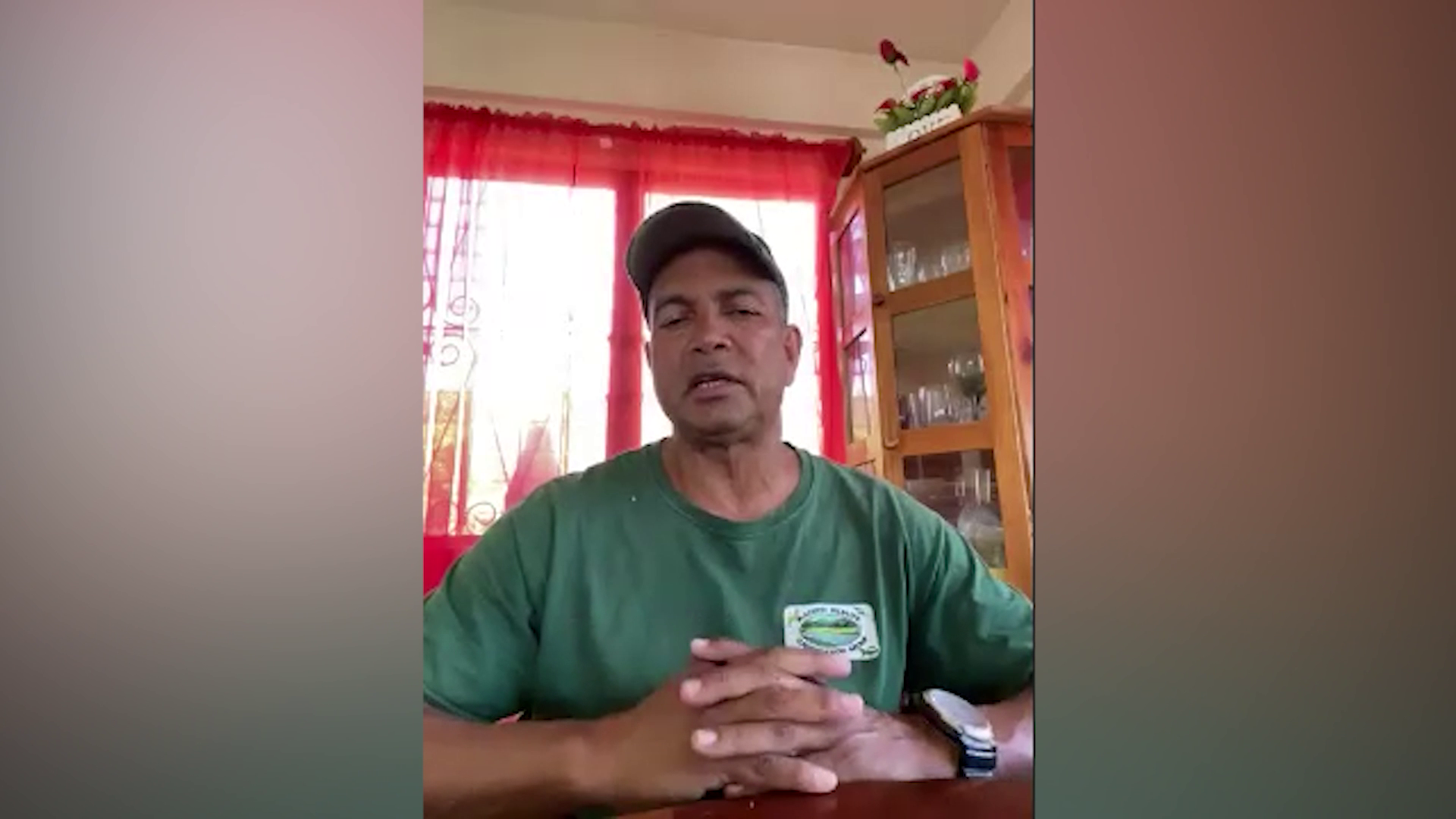 Over the weekend, the Belize Territorial Volunteers (BTV) went on a surveillance expedition of the Sapodilla Cayes, an area, that Honduras has claimed as its own. The cayes are home to vulnerable marine ecosystems, which have been subject to the adverse effects of climate change and illegal fishing. The fact that Honduras in its constitution is claiming Belize since 1982 was highlighted during a recent Sitting of the Senate by Senator for Government Business, Eamon Courtenay. Senator Courtenay introduced a motion for Belize to join the Pact of Bogota which allows member countries to settle international disputes at the International Court of Justice (ICJ). Senator Courtenay explained this decision had to be made because Honduras will feel obliged to intervene in the Belize-Guatemala case now before the I.C.J to assert its claim to the Sapodillas. Courtenay explained that once the ICJ becomes aware of a claim by Honduras to the Sapodillas, there is a significant risk that the court would not delimit the Maritime Areas that appertain to the Sapodillas, thereby leaving unresolved a large part of our maritime entitlement. Leader of the BTV, Wil Maheia spoke to Love News about the trip. Will Maheia, Leader, Belize Territorial Volunteers: “It’s part of our routine where usually we would go to the barrier reef and the Sapodilla Range and monitor for illegal fishing and whatever goes on out there. We did that but also we wanted to let our members of the Belize Territorial Volunteers and the Belizean public to a larger extent know that we have on the Cayes, it’s in the border area just like we have on the Belize Guatemala border so basically that was it. We went out and visited the forward operating base or the Hunting Caye area. We stopped in at Nicholas Caye and a few of the other cayes and observed what was going on there. There’s still a lot in our opinion that might be illegal fishing. There was fresh conch that was there on one of the cayes. So that’s still taking place. We would like to see more patrols, more government patrols in the area, more enforcement then because I think they do some patrols but there need to be more enforcement of the laws there’s still a lot of night fishing taking place and that needs to be addressed.”

As for the Pact of Bogotá, Maheia says this should have been made public long before now.

Will Maheia, Leader, Belize Territorial Volunteers: “We definitely have something to say about that because with all the brilliant minds and all the millions of dollars that was spent over the years trying to educate the people about the whole ICJ issue we feel like both the PUP and UDP have failed the people of Belize by not properly informing or educating them about this whole – how can you miss the fact that Honduras had a claim on Belize ? And this needed to be a part of the education campaign and it was not and there were millions of dollars so it gives us the impression that there is something to hide there. I mean you got Assad Shoman and all these top attorneys and Peyrefitte and all these guys who are no fools so in essence then we are thinking they’re thinking well we could fool the Belizean people because why wasn’t this part of the original education campaign. And then now you’re going to say we’re going to take Honduras to court what do we have from Mexico ? Then we need to really get something in writing from Mexico to say we will back off because there’s nothing to say that a few months from now or a few years from now they’ll say to us “Well you know Mexico did say if Guatemala got a piece of Belize they would want a piece too.” So let’s have everything out in the open. Let’s have it out in the public. Why do we come in pieces like we have something to hide. Obviously they probably have something to hide because I still cannot conceive or understand the millions of dollars and all these top notch attorneys that they paid and received benefits and the Belizean people were still left in the dark.”

Father of two killed at home;…

Things need to change at the… The Belize Territorial Volunteers (BTV) also were on the Sarstoon River this weekend, about six weeks after the Guatemalan Armed Forces…