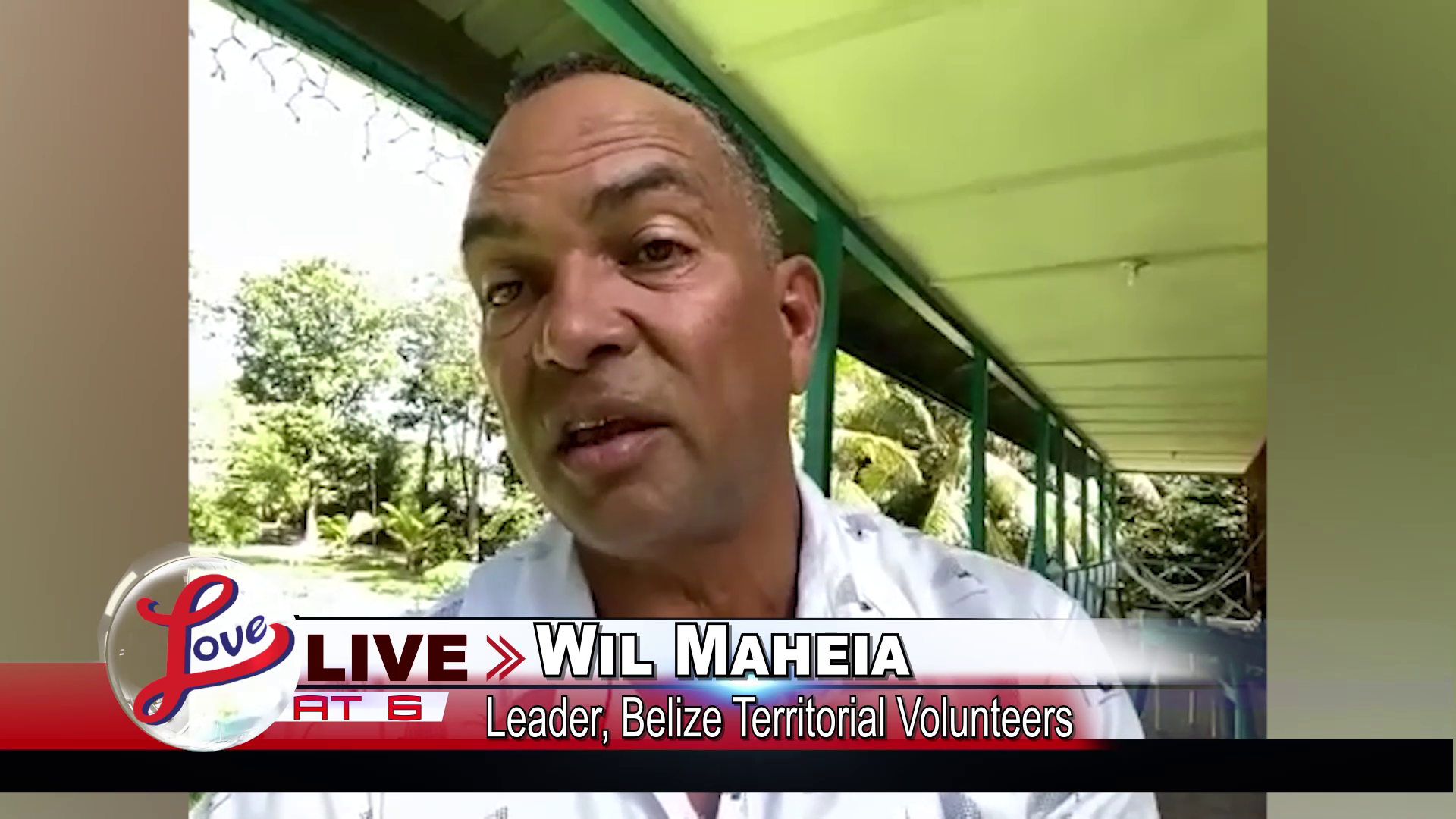 The Belize Territorial Volunteers say that they want to be able to help the security forces to rebuild the Forward Operating Base in the south. After the facility was deemed unsafe in July, Minister of National Defence and Border Security, Florencio Marin, Jr. announced that the base at the Sarstoon will be under renovation. Leader of the BTV, Wil Maheia spoke on how they want to assist. Wil Maheia, Leader, Belize Territorial Volunteers: “There will be work at the Sarstoon Forward Operating Base. The Territorial Volunteers will be there to keep an eye on what’s going on and just for the record the volunteers had written to the BDF to offer help in terms of helping to repair the base. We have helped out at the Silk Caye when we saved the Silk Caye it’s not rocket science it’s a matter of putting in the muscle and the work. We saw the work at Silk and in Monkey River we believe that if it wasn’t because of those guys who came  and did their work in Monkey River two more houses would have fallen so two families would have been without a home. This happened a few months ago and a crowd came from Placencia and the surrounding communities, worked with the people in Monkey River and safed two houses from falling into the sea and you know I believe that the Territorial Volunteers and those same volunteers who helped out at Silk Caye will be willing to help the Belize Defence Force save the Forward Operating Base at Sarstoon and save the Belizean tax payers money instead of contracting it out to these high cost contractors. It’s like I say it’s not rocket science it’s about putting back the sand where it was eroded.”

As we reported in December, a group of engineers assessed the base and recommended it be built to withstand the effects of climate change. Minister of National Defence and Border Security, Florencio Marin Jr., added that the government has since received the financing to conduct the necessary repairs that will commence in the near future.