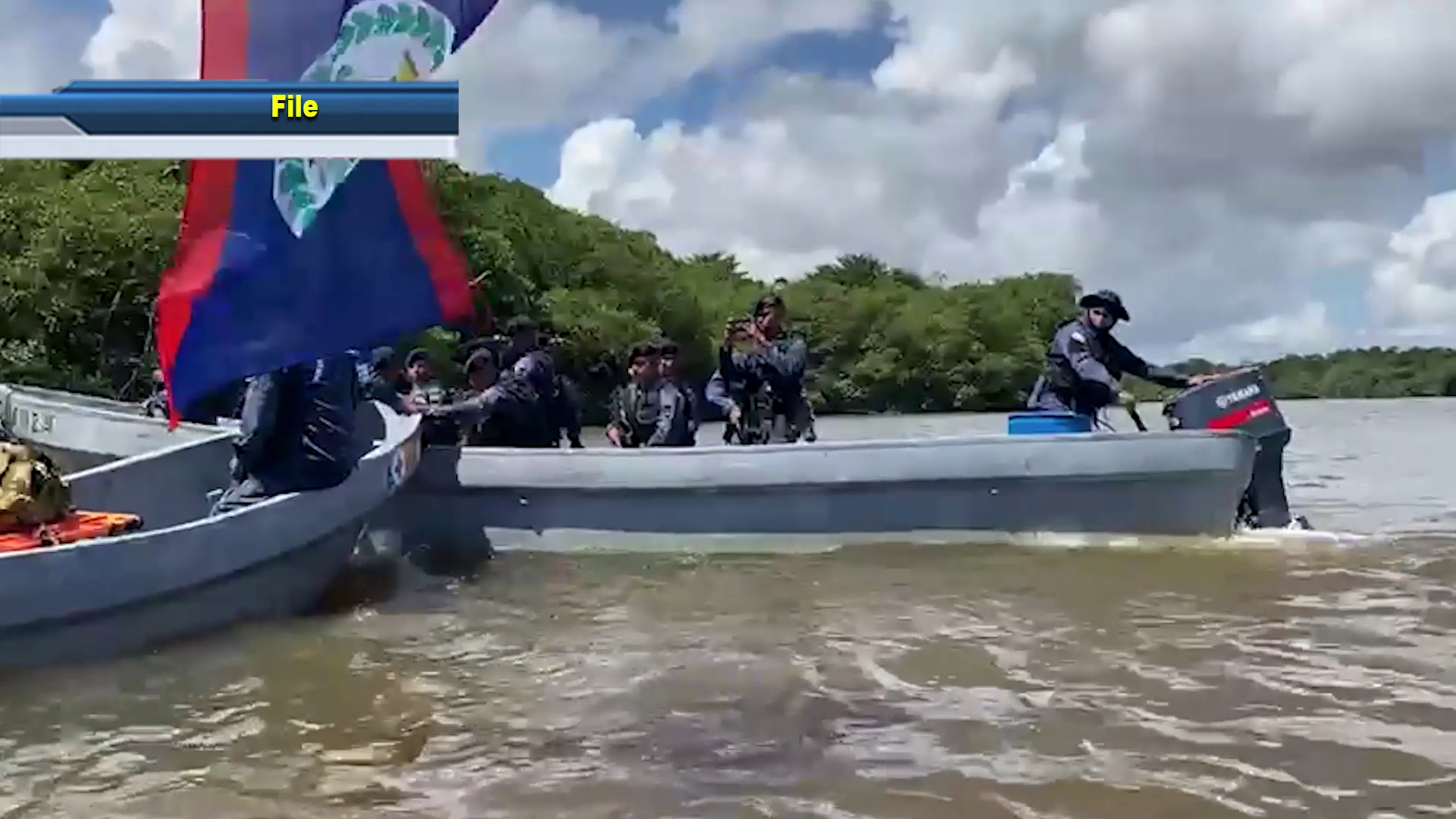 BTV’s Belize flags returned; one will be preserved Wil Maheia, Leader, Belize Territorial Volunteers: “The flags are in New York right now getting put into a nice frame and then we will definitely donate one either to the archives or to the museum and then one will be kept at the Territorial Volunteers Office. So yeah I want to say again thank you to the government for getting us those flags back because it’s not just about the flags it’s about the fact that it was illegally taken from Belizean soil and the government did their part to get it back to us so we have to give credit where it’s due.”

BTV intends to continue to conduct their patrols

Local groups in and around Punta Gorda engage…