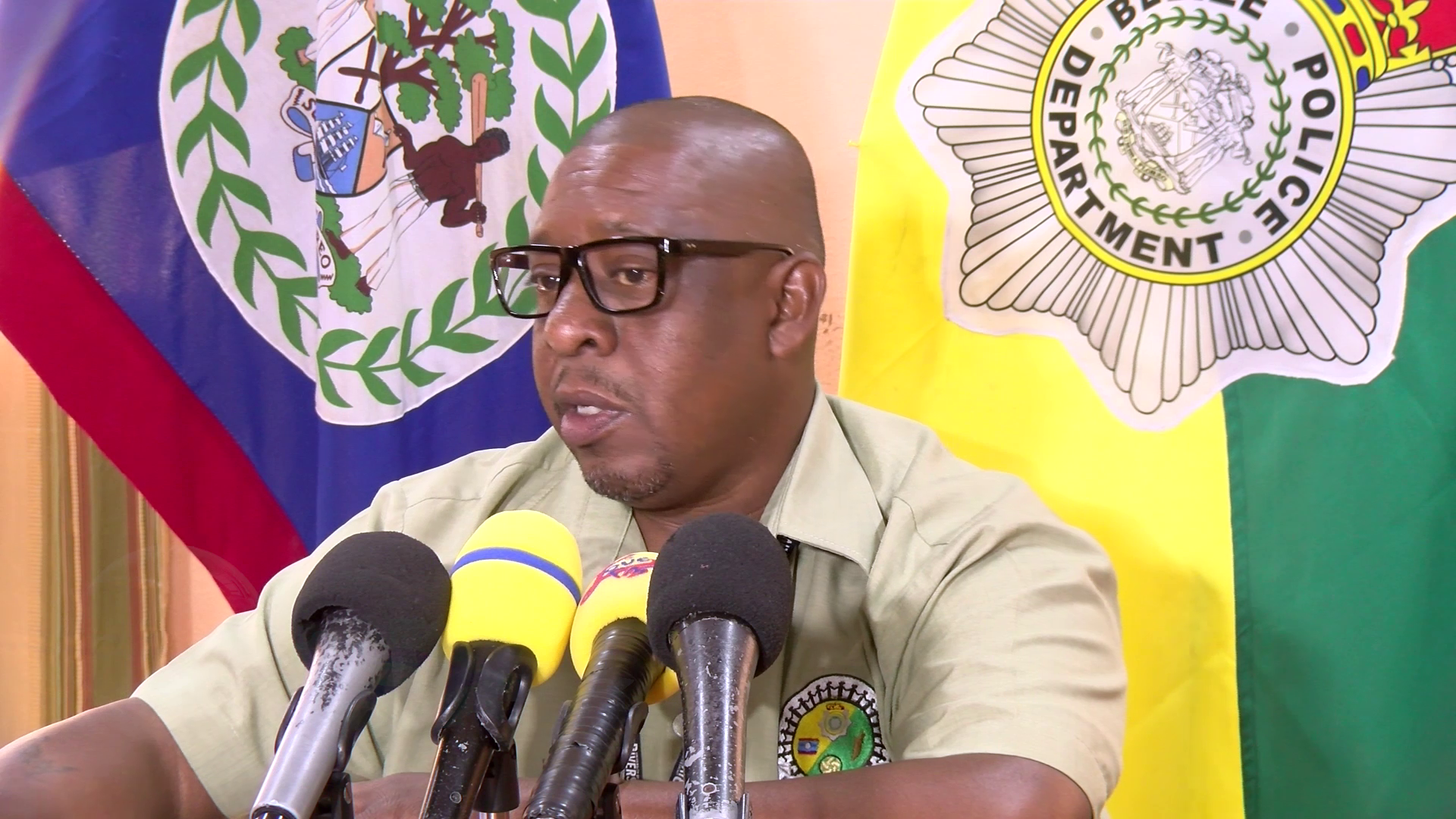 Police are investigating an armed burglary at the Belize City Council office on the corner of Cemetery Road and Partridge Street. According to reports, sometime before six o’clock on Sunday morning, the security guard on duty was inside the security booth when two masked men dressed in dark clothing approached him. One of the men was armed. He was then forced to the ground at gunpoint and had his wallet stolen from him. Police Press Officer, ASP Fitzroy Yearwood, says that the men then searched and ransacked the compound. ASP. Fitzroy Yearwood, Public Relations, Belize Police Department: “We got a report from the watchman at about 6:00 AM on the 15th of January where he alleged that two armed men entered the booth, the City Council booth and he was placed on the ground and tied up and these men made off with his wallet with an undisclosed amount of cash and his personal identifications. He also said that after they made good their escape and he managed to get loose he made checks on the compound and realized that a battery was missing from a garbage truck that was parked there and a dump truck, two dump, two batteries,  but our investigators are following up and we are trying to get surveillance footage in that area. Like I said it’s only alleged that this is what took place but of course I am expecting an update on this also. So as soon as we find out more about it we will know which direction we are going with that investigation.”