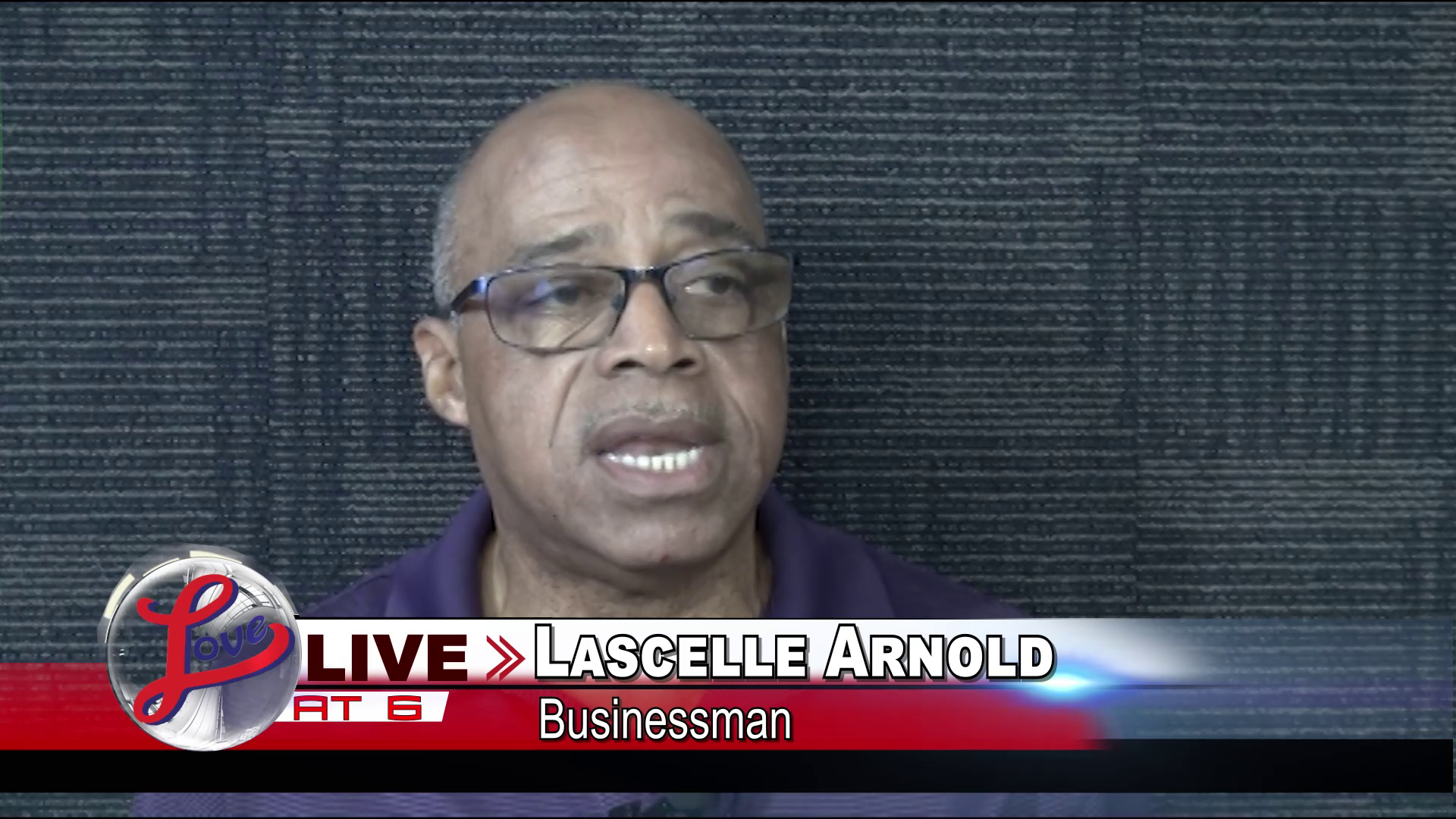 In the wake of the phishing scam, in which a person lost thousands of dollars in one instance, a Belize City businessman says the homegrown scam has caused him to rethink whom he banks with. The phishing, which impacted an account holder of Heritage Bank, now has Lascelle Arnold relying on services from other banks because yesterday he said he ended his business with Heritage Bank. He explained the rationale behind it. Lascelle Arnold, Businessman: “The problem  I have with the whole thing concerning the bank that when the person that is in charge of the bank that has to do with risk management last week Friday got on the TV and said that they are not responsible, the responsibility is strictly on the customer and the bank doesn’t have anything to do with it. So right away when she said that I said that if you won’t take responsibility for my money in their bank no kind of responsibility then better I take my money out because money has to do with confidence, if you put a money there you need to have confidence that the money will be there tomorrow and we don’t want to hear any excuse. So my small protest for me to feel good and to have a good night’s sleep I went to the bank yesterday and just withdrew all my money from Heritage Bank. I have an account at the Belize Bank and the Atlantic Bank I don’t have any issue with them at least up to now because from what I see their security system they have like a three layer system compared to Heritage where it’s easy access. So I don’t see it as yet, I don’t know if anybody has that problem but from my point I don’t see the problem with Atlantic and Belize Bank but Heritage is the major problem because from what I understand and people who I talk to they actually their account is from Heritage Bank and they moved the money from Heritage Bank and put it into Atlantic Bank and then they move it again and put it into Belize Bank and then from there they take it out and it is something that is home grown because I checked with somebody at the Central Bank and you cannot move Belize money to another country. So for you to move money you have to get a permit from the Central Bank and for you to get that permit you have to show proof of what it is you are buying or ordering and where you get the money from to get that permit from the Central Bank to turn that money into US or any other currency. So it’s actually a home grown scam.”

While the scam is a legitimate concern, Heritage Bank is advising customers that if they see things, which look like dodgy correspondence, don’t click on it. E-mails and other communication, which look like they come from the bank, are ways for scammers to have access to your online credentials in a single swoop. Stephen Duncan, Heritage Bank’s managing director, argues that if Arnold chose to close his account with Heritage, he may very well have to do the same at other institutions. Here’s how he explained it.

Lascelle Arnold, Businessman “The security system of banks have not been breached and we have the very similar layers in all the banks and Heritage Bank is absolutely no different and if you close an account at Heritage Bank because someone was able to access and account at Heritage Bank then you really ought to close it at all because as recently as later last year I’m aware it was happening at the bank where that same gentleman where are his primary bank is and the very same thing happened at that bank and I know because we were called upon to try to help them to recover the funds because of of the accounts that was used when they took it from the Belize Bank account they sent it to an account at Heritage Bank and we were able to intercept it for them because it happened fast enough for us to have been made aware of it before the fraudster was able to take it out. So I would now expect Mr.Arnold to come and say I have to close my account there too. I don’t know where he will go because all banks clearly are – and the credit unions are no different – all of the institutions as long as the credentials are given up they will be able to do it.”

Duncan told our newsroom that he can only recall just one isolated case for the whole of last year but stressed that if customers are suspicious, reach out to the bank as soon as possible to avoid suspicious emails and other messages.