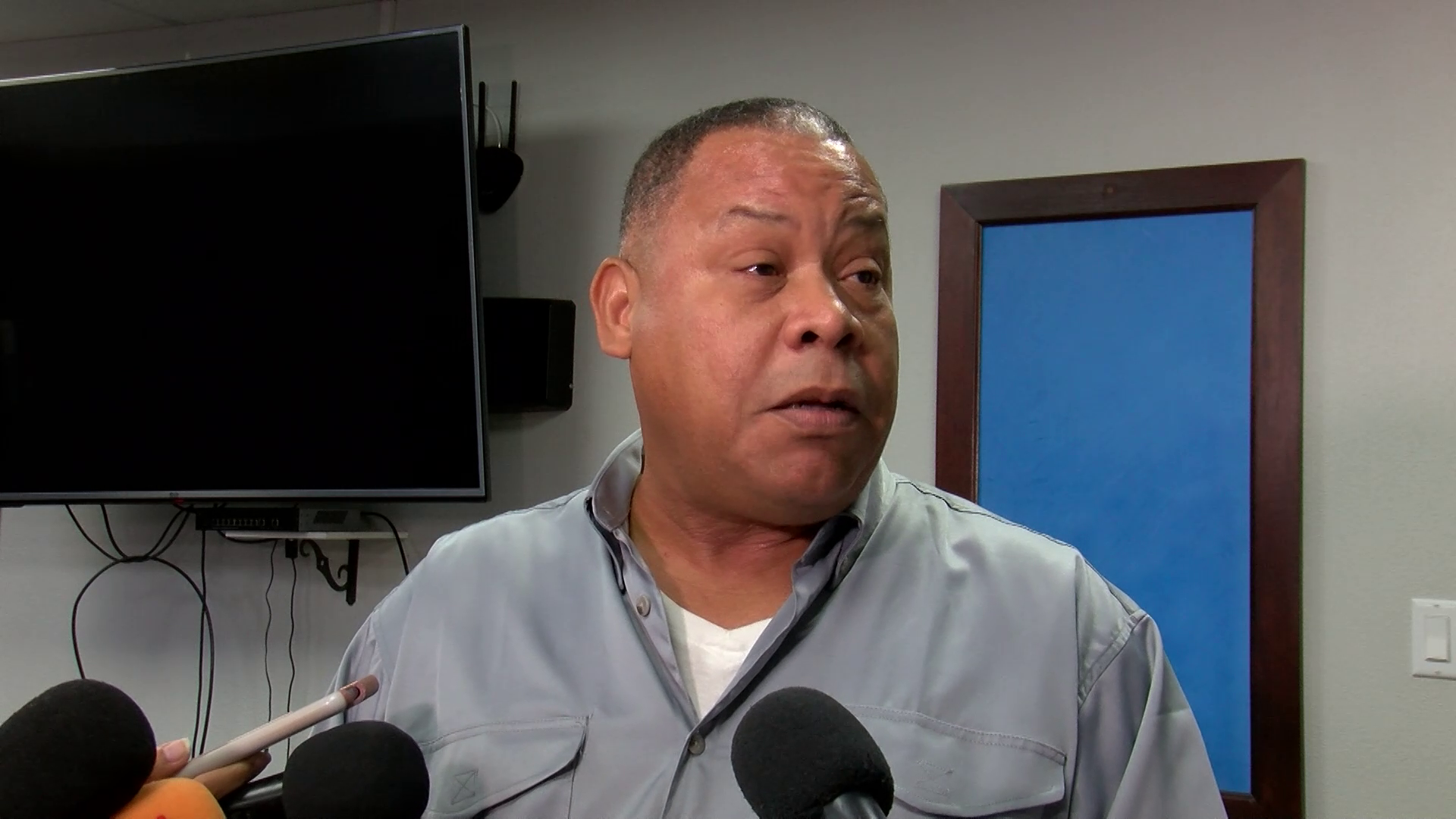 Tonight, Cabinet Secretary Stuart Leslie is defending the restoration of all allowances for government CEOs. Leslie says that the salaries of CEOs were cut by 50 percent as a part of austerity measures undertaken by the previous administration. According to Leslie, GOB is simply giving back that 50 percent that the CEOs are entitled to under their contracts. Here’s how Leslie explained the rationale behind the move. Stuart Leslie, Cabinet Secretary: “In 2018 the Barrow administration went into negotiations with CEOs. They agreed to a package including salaries and allowances. That package of salaries and allowances has not been changed since 2018 other than when the COVID pandemic came around Mr.Barrow then Prime Minister asked CEOs if they would as well take some gesture because of the financial situation in the country. The CEOs then agreed to take a 50% cut in allowances. When Prime Minister Briceno took over office he asked the CEOs if we would agree to continue that and CEOs volunteered to continue to accept the reduction in allowances but not just that also agree by the circular followed to a t the circular that was sent out by the financial secretary which called on CEOs and other heads of departments to take a 50% cut in allowances, all allowances, 10% cut in gratuity and ten days of leave. The CEOs under this administration willingly accepted the terms and went ahead to say we are going to be okay with this so that not only the public officers but all of us. We did this even before the public officers agreed to the 10%. So when the 10% was instituted we said okay CEOs agreed continue the cuts. When the government because of the performance of ministers, CEOs and the public service which brought this economy back from what was termed by former Prime Minister Barrow as on the brink. Remember the former Prime Minister said who comes next I weep for poor Belize. This team, this government, this administration reversed unemployment from thirty something percent to nine percent. This administration restored confidence so now that business is growing and the economy is back to the point where not three years as was promised within one year the public officers 10% salary reduction was given back to them. Is it that the CEOs should not be given their allowances restored at the same time ?”

Leslie also responded to the criticism on whether the timing of the increase was appropriate given that most Belizeans don’t make that much for the month, let alone receive allowances.

Stuart Leslie, Cabinet Secretary: “Increments are not automatic you earn your increment and just for the record CEOs don’t get any increments. So it is not as if though CEOs are getting something more. Because think about what I said to you earlier that’s why I started with this. 2018 was the last time that CEOs got any salary increase, any increase in allowance or anything, 2018. Most jobs anywhere you go every year people get increase. Public officers are saying right now “we want our annual increase.” CEOs don’t get any increase in anything they have to go to the table and negotiate to get any increase. So if you’re talking about cost of living and so on what we are earning right now is what the government believed a CEO was worth in 2018. Think of how the world has changed between 2018 and 2022. Most people have to run a country, manage $1.1 billion dollar economy let’s compare. The former chairman of BTB sued the government. Her annual salary was $250,000 without benefits. The salary for a CEO is $76,000. Right now as we speak the salary for the CEO of BTL is I think close to half a million dollars not including benefits. The salary for the CEO of BEL I think is in the avenue of around $300,000 if I am not mistaken. The president of UB, the Chief Magistrate earns more. All of these people earn more than a CEO. Think about this, a ministry like th Ministry of Education $300 million dollars, CEO earns $76,000 plus $750 up until we restored her allowances to $1,500. You go all over the world and you ask CEOs in companies, corporation, managing far smaller budgets. Go back think of the effort that had to go into bringing this country from the brink, from weeping for Belize in two years.”