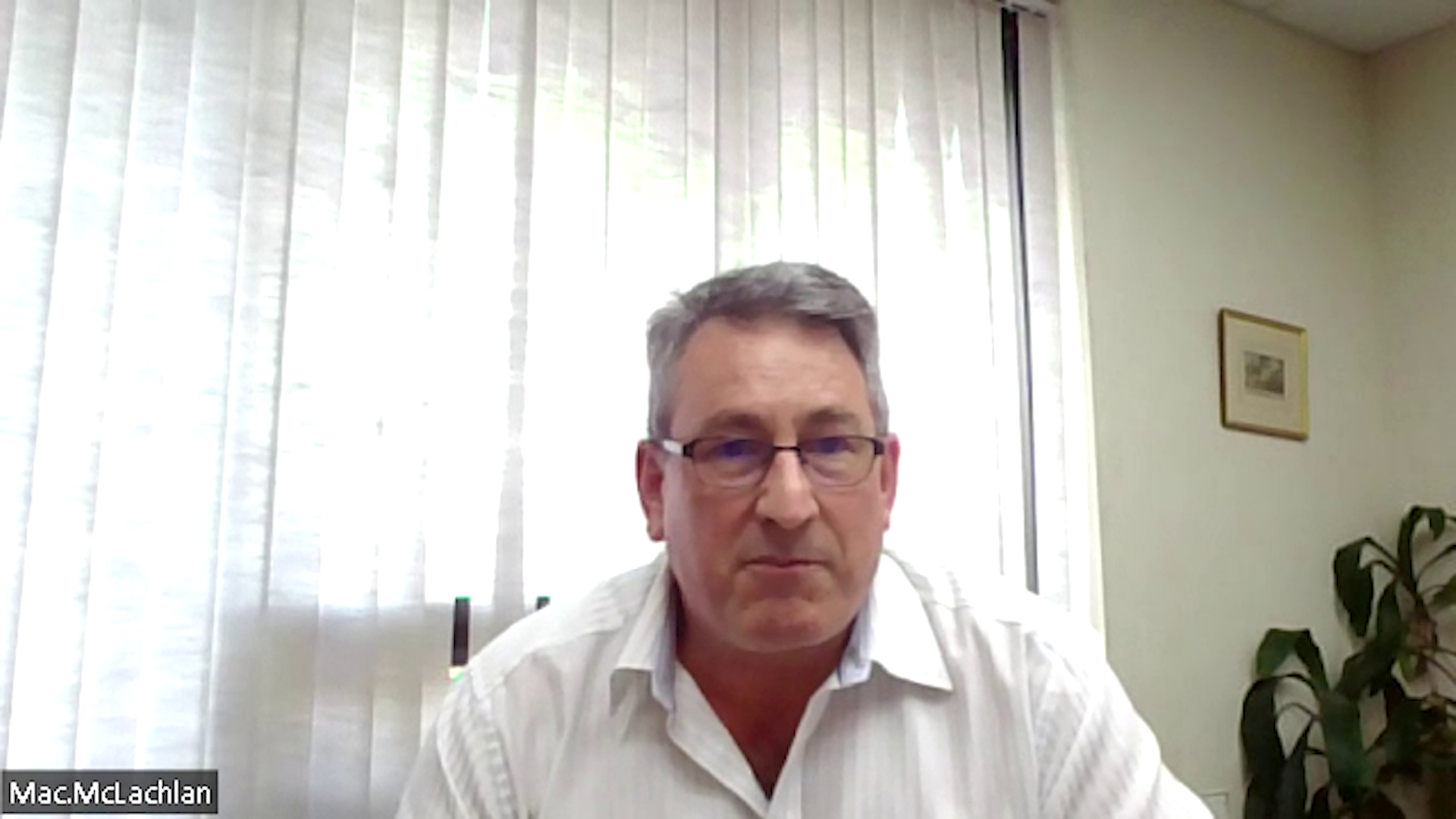 Hurricane Lisa carved a path of destruction through the Central and Western parts of the country and, the northern districts were not spared from experiencing some of the effects. Country Manager of the Belize Sugar Industries, Mac McLachlan, says that while the mills did not sustain any extensive damage, cane farms were affected by wind and water. However, he says that this should not hinder the harvest.

Mac McLachlan, Country Manager, ASR Group: “Lisa thankfully for the sugar industry in the north didn’t have any adverse impact on the mill I mean we had a lot of water, we had a tremendous amount of water and flooding. The cane fields themselves they were impacted. Some of the cane was knocked down but I understand from our agriculture experts that that cane will be fine to harvest when we start the crop again in perhaps the third week of December we’re looking at that so there shouldn’t be a problem harvesting that cane. The problem is when it lies on its side sometimes you get more impurities from that cane because of the fact its not in its natural position but it could be a lot of that cane recovers anyway naturally but we did have a number of areas where cane was knocked down but we don’t think that’s going to have a material impact on the tonnage of cane that we’re expecting.”

Why is data important in shaping effective climate…