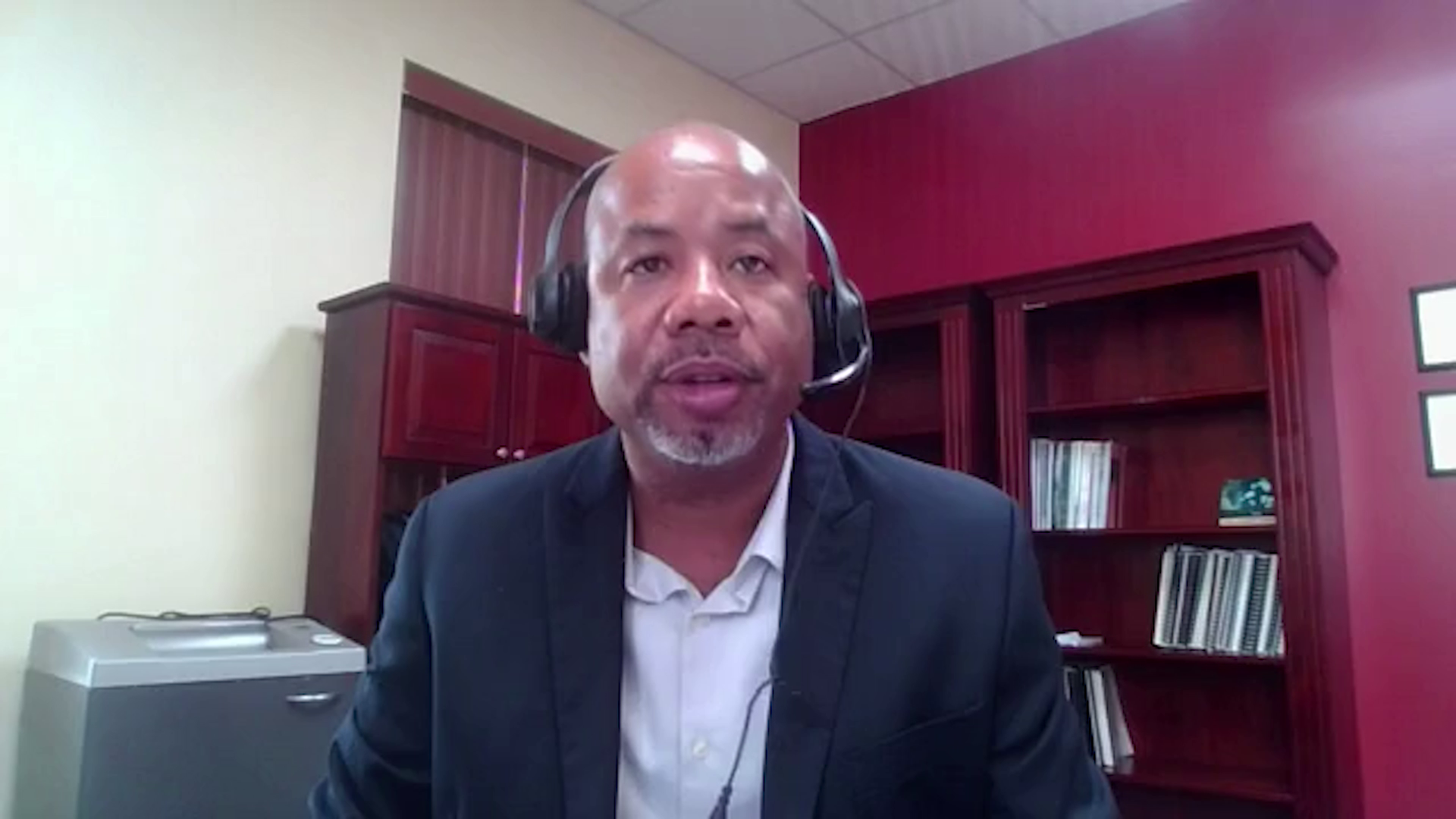 Countries in the Caribbean Community are preparing for the upcoming COP27 which will be held next month in Egypt. On Friday, Ministers of the Environment and Sustainable Development of CARICOM convened at the 150th Special Meeting of the Council for Trade and Economic Development (COTED). On the agenda was the discussion of preparations for the 2022 United Nations Climate Change Conference (COP27). The conversation focused on deliberating ways of effectively tackling climate change and the existential threat it poses to CARICOM. Dr. Colin Young, the Executive Director of the Caribbean Community Climate Change Center (5 C’s), says he is hopeful that this year’s event will have a better outcome than COP26. Dr.Colin Young, Executive Director, 5C’s: “I think the best place to start is to register our absolute disappointment in the outcomes of COP26.As a region we had gone into COP26 with some high level expectations, three really and we left COP26 realizing none of those outcomes. So the first issue was around mitigation cutting back the global emissions of green house gasses in line with the science which was saying we had to cut emissions by about fifty percent relative to 2010 levels and then make commitments for net zero by 2050. When we tallied all of the emission reduction cuts that were made by developed countries and developing countries we would still be on a path of increasing global emissions by 14% rather than by decreasing by 45%. Obviously as temperatures continue to rise the number and frequency and severity of climate related disasters will continue and so that was disappointing because the world did not rise to the occasion to put collective ambition targets that would keep 1.5 alive. The second area was around finance. It is understood that those who most contribute to the problem of human caused climate change should provide finance, technology and capacity building to those who are most vulnerable. They had promised by 2020 to deliver $100 billion a year to developing countries to help us adapt to the effects of climate change. They did not meet that target. Instead they delivered a plan, a road map that would see us getting to $100 billion in 2023 and by some estimates we would be between twenty to sixty billion dollars short by the time we get to 2023.”

Dr. Young further explained that this year’s event will be focused on the implementation of policies that were agreed upon at COP26. He says that CARICOM, the Alliance of Small Island States (AOSIS), and the Small Island Developing States, have already identified where support is needed to tackle the effects of climate change in the region.

Dr.Colin Young, Executive Director, 5C’s: “Well the COP27 is expected to be a COP of implementation where the Glasgow pact, those decisions that came out of COP26 where these would be implemented and we have to of course as incremental as they were we have to ensure that those are delivered and so that’s the first thing. Secondly AOSIS and CARICOM is supporting this position is there seems to be quite a bit of momentum on the issue of getting an agenda item on loss and damage. CARICOM and AOSIS has been fighting for loss and damage for almost thirty years and we’ve got some language in the Glasgow outcomes and having a dialogue, in other words talk, but because of the leadership of AOSIS it seems as though there would be a successful attempt to include a loss and damage agenda item on the agenda of the COP. If that was to happen then it sets up the opportunity for us to eventually work out the details of a facility that obviously can provide grant funding to our member states. In terms of the optimism we have to continue to believe and to hope that the world will act in the timeframe that we need to act to prevent irreversible damage from climate change. If we lose hope then the work that we do will take on less importance.”