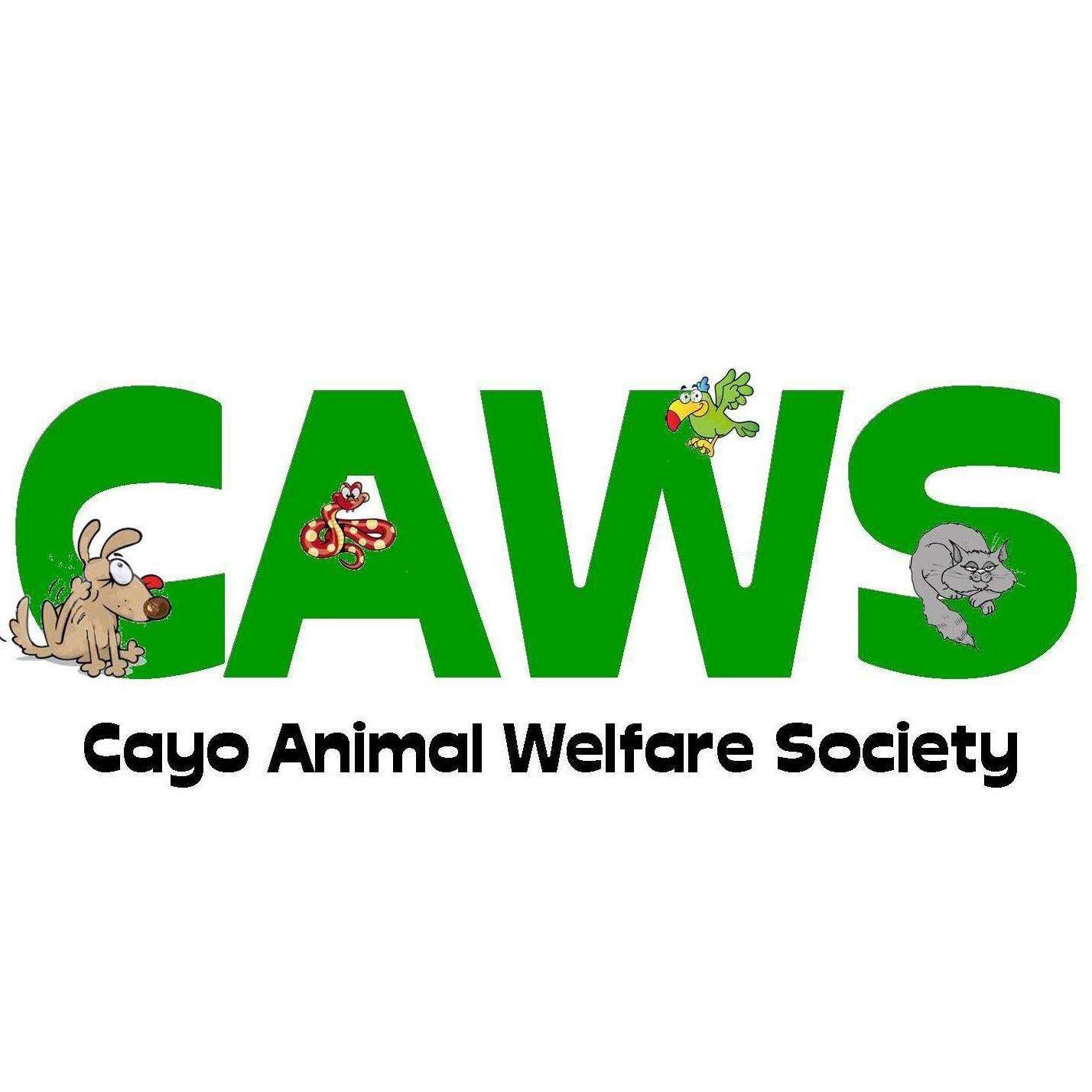 Morelli heads the Cayo Animal Welfare Society or CAWS. The organization works on improving the lives of animals in the western communities of Belize. CAWS is a group of volunteers doing their best with limited resources. But those resources have decreased in recent years. Morelli shares how you can help and why.

Shauna Morelli, President, Cayo Animal Wellness Society: “By and large most of the people that contact us are understanding when we tell them I’m sorry we’re full or we have nobody to help or you know they want us to pick up dogs that have been injured or are sick and when we tell them we don’t have a shelter most of them are like OK I understand but sometimes we’ve gotten some pretty irate people say “well you’re useless.” “you know you guys chose to do this so you need to figure your stuff out.” and more colorful language than that but you know we do get abuse sometimes. Wen we have people out in the streets not just ours but all of the groups a lot of volunteers get heckled like laughed up for helping these dogs or “oh you care more about animals than human beings.” and that kind of thing so we just sort of brush it off because that’s not true but just because you’re helping animals doesn’t mean you don’t help humans too. I think you’ll find that Humane Society volunteers are among the most compassionate people and being volunteers for all sorts of things not just that so we just wish that people had a little bit more understanding of the issues that we are facing and placed their anger where it belongs and that’s on irresponsible owners. One of the main things that we are focusing on right now is the spay and neuter program. So we have spayed and neutered I think it’s close to it’s between 1900 and 2000 animals so far and just to explain the significance of that one dog and her direct descendants over a period of seven years can create over 60,000 new dogs so and for cats it’s even more it’s in the hundreds of thousands so if you think about it applying that exponentially over close to 2000 animals we are trying or have successfully kept thousands and thousands of dogs and cats off the streets in our community. We’ve also done I think it’s just over 600 adoptions so we’ve been able to place 600 animals in good homes. The other function that we serve Is human euthanasia of animals that are too sick or too injured to recover and we have done well over 200 close to 300 of those so that’s just in the last seven years or so so would we like to do more? Yes but we feel that for the amount of people that we have and the amount of financing that we have that that’s fairly significant for us.”