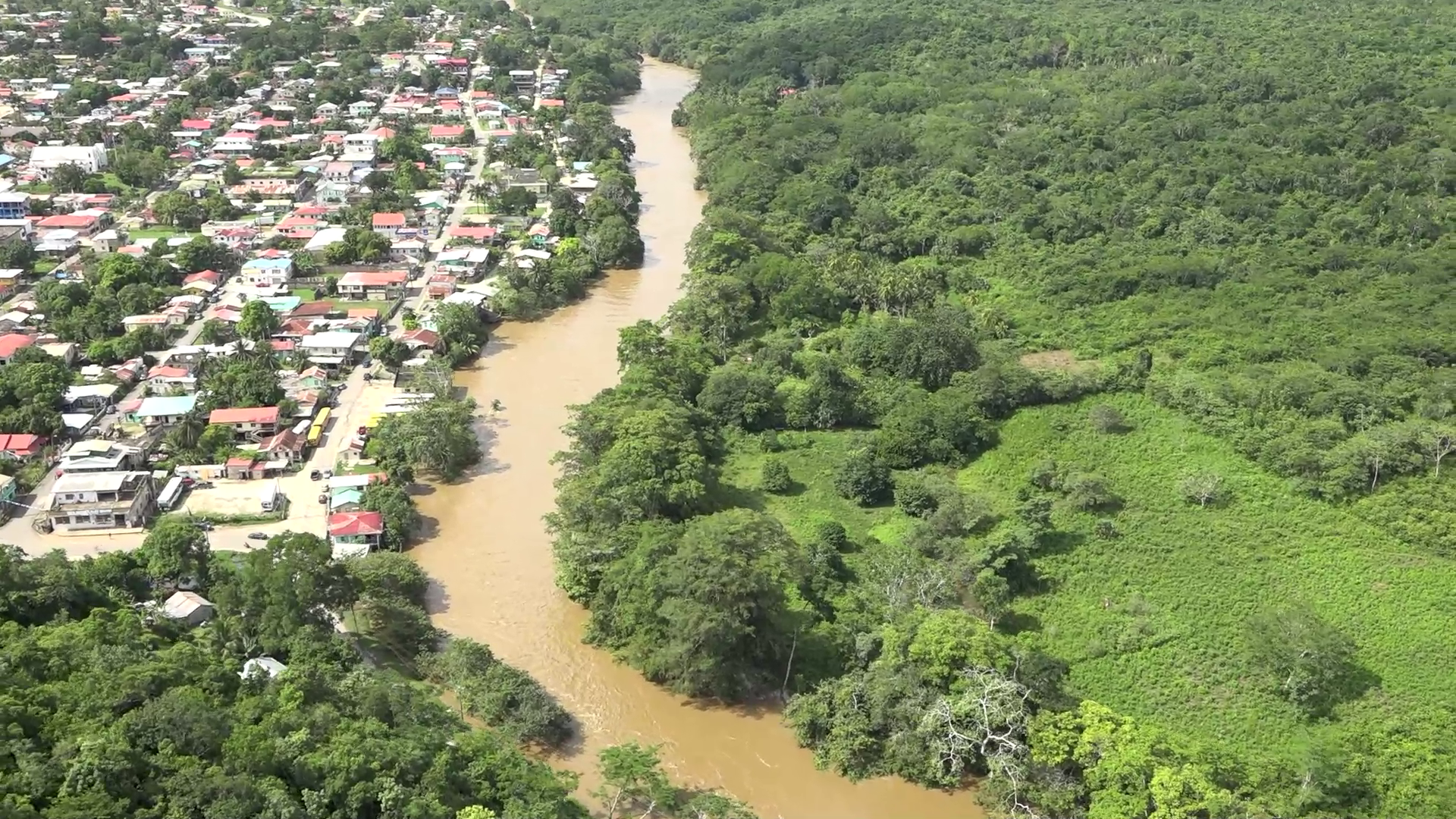 While Hurricane Lisa devastated much of Belize City and some areas of rural Belize, the Category One Hurricane did not do much damage to the productive sectors. According to Prime Minister John Briceno, Jose Mai who is the Minister of Agriculture explained to cabinet that the damage is not significant. Hon. John Briceno, Prime Minister of Belize: “He did give us a small briefing in Cabinet. Fortunately Lisa spared the productive sector. It missed bananas, it missed citrus or probably very little citrus got damaged. It skipped San Pedro and Caye Caulker and went around and gave a big hit to Belize City which is unfortunate because here is where we have the largest concentration of people living together. So then also in the west we had a bumper crop with corn but most of it has already been harvested so again the losses it’s significant for the person that’s losing but in perspective of the entire economy it’s not going to be as big.”

Area Representative for Cayo North, Michel Chebat, says that his constituents sustained minimal damages to their homes during the storm. However, they did experience a loss in the agriculture sector. He adds that they are also concerned about possible floods as river levels rise. Michel Chebat, Area Representative, Cayo North: “I was actually out in my own constituency where we had some damages and I was on the ground visiting with the people there. Most of it was agriculturally based, some people lost their banana plantations and we had some houses fell down and some roofs fell of but luckily by the time the hurricane hit out there the winds had already died down so it was not extensive. As you know the Mopan River which flows from Guatemala flows into the Bullet Tree Village and a couple weeks ago we had a major flooding out there and so we’re watching it to make sure that we take preemptive action in the event that we see the river rising.”