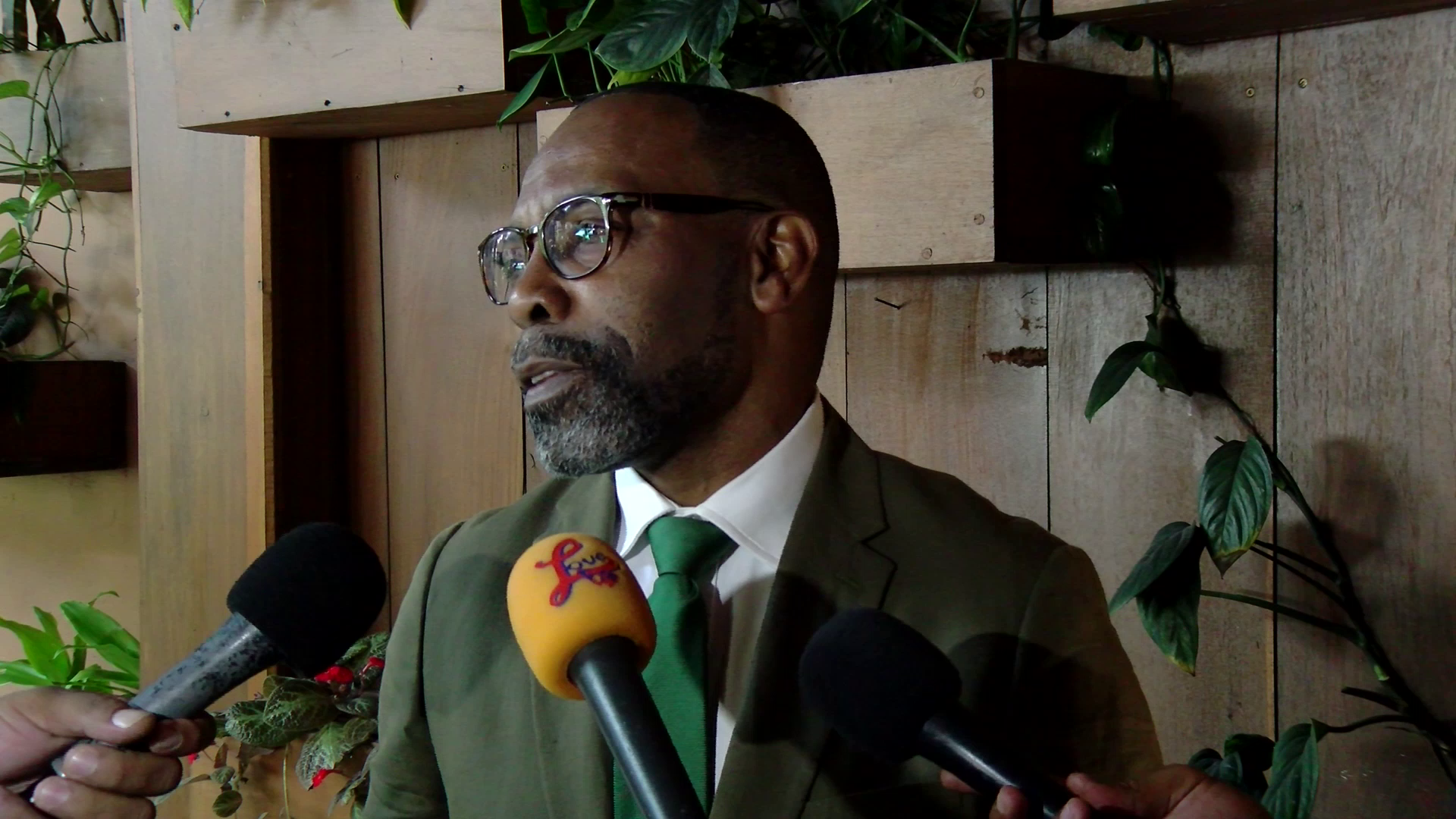 The Caribbean Court of Justice wants to help with Belize’s backlog of cases in the local courts. That’s according to Justice Winston Anderson, one of the judges that sit on the country’s highest court. He’s in Belize and yesterday, he was a keynote speaker at the launch of an initiative for legal officers. The media asked him yesterday about the backlog of cases in Belize and what possible solutions the country can employ to bring that backlog to zero. Here’s how Justice Anderson explained. Justice Winston Anderson, CCJ Judge: “We have absolutely no backlog in the Caribbean Court of Justice none whatsoever and that’s because we have imposed certain performance standards which we adhere to very very strictly. Our president Honorable Justice Adrian Saunders presiding over the court of course makes sure that these rules are observed. I must say of course we don’t have as many cases as there are in Belize. But we certainly would want to work with the judiciary of Belize to ensure that the backlog is alleviated and we are putting in place certain collaborative arrangements of course with the consent of the Chief Justice of Belize to ensure that we can effect a reduction of the backlog. I think one of the key elements is the use of electronic assets technology as often as we can and I know that Apex has been in touch with the Chief Justice in recent times and we’re hoping that there can be a technological solution to some of the backlogs that exist.”

The collaborative arrangements, referred to by Justice Anderson, are also being supported by a U.S. government-sponsored “Backlog Reduction Program”, which featured a significant donation of computers, printers, web cameras, headsets, and laptops. In six months, the backlog of more than 14,000 cases has been reduced by more than 40 percent.

BTB and Sound Diplomacy to Collaborate

Cameras in the courtroom: CCJ Judge says that…