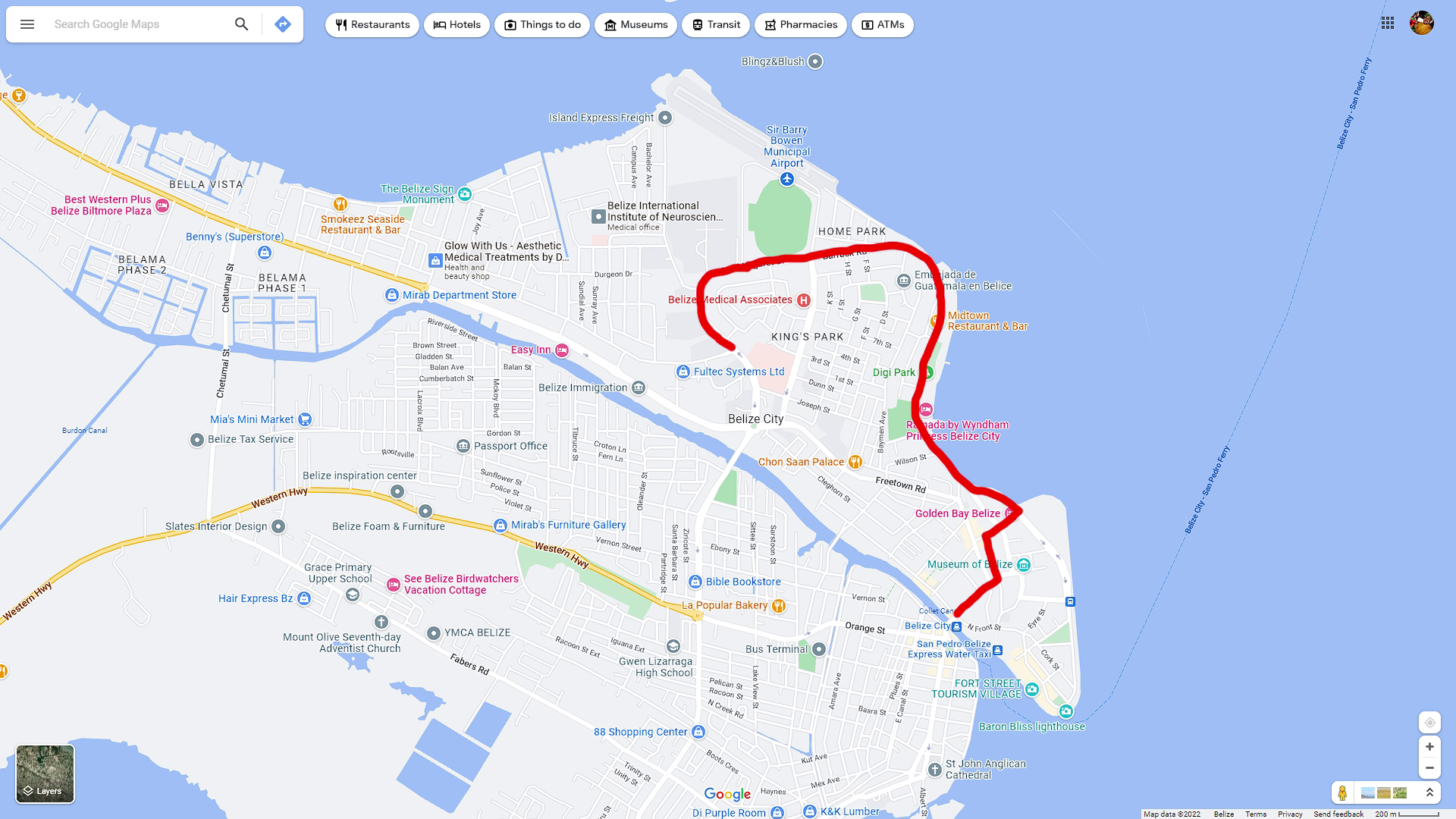 CEMO Liaison Officer, Melony Dawson also says that part of CEMO’s hurricane preparedness plan is making sure that evacuation routes are established to avoid traffic jams in the city. She adds that they have made assessments and were able to map out the most effective course. Melony Dawson, CEMO Liaison Officer, Belize City Council: “This is when residents will be out buying their groceries and doing different stuff and certain areas we do know that the traffic sometimes gets backed up. So for example for the Fort George Division we have the route going from Queen Street, you go Daly Street, Marine Parade, you go Princess Margaret Drive, Coney Drive, Buttonwood Bay Boulevard and then onto Philip Goldson Highway, onto Chetumal Street and then down George Price Highway. We also have for example Albert Division. You would go Albert Street, Queen Charlotte, then you would go Caesar Ridge Road, you would go Fabers Road into George Price Highway. So there are different evacuation routes that you can take in the city that will lead you to a clear way and free way out of the city on the highway. We do have main areas of our focus that we normally put aside. So these areas would be like the Gungulung area, the flood prone areas, Jane Usher, Belama which is one of the main areas right now.”

The Bureau of Standards warns against price gouging