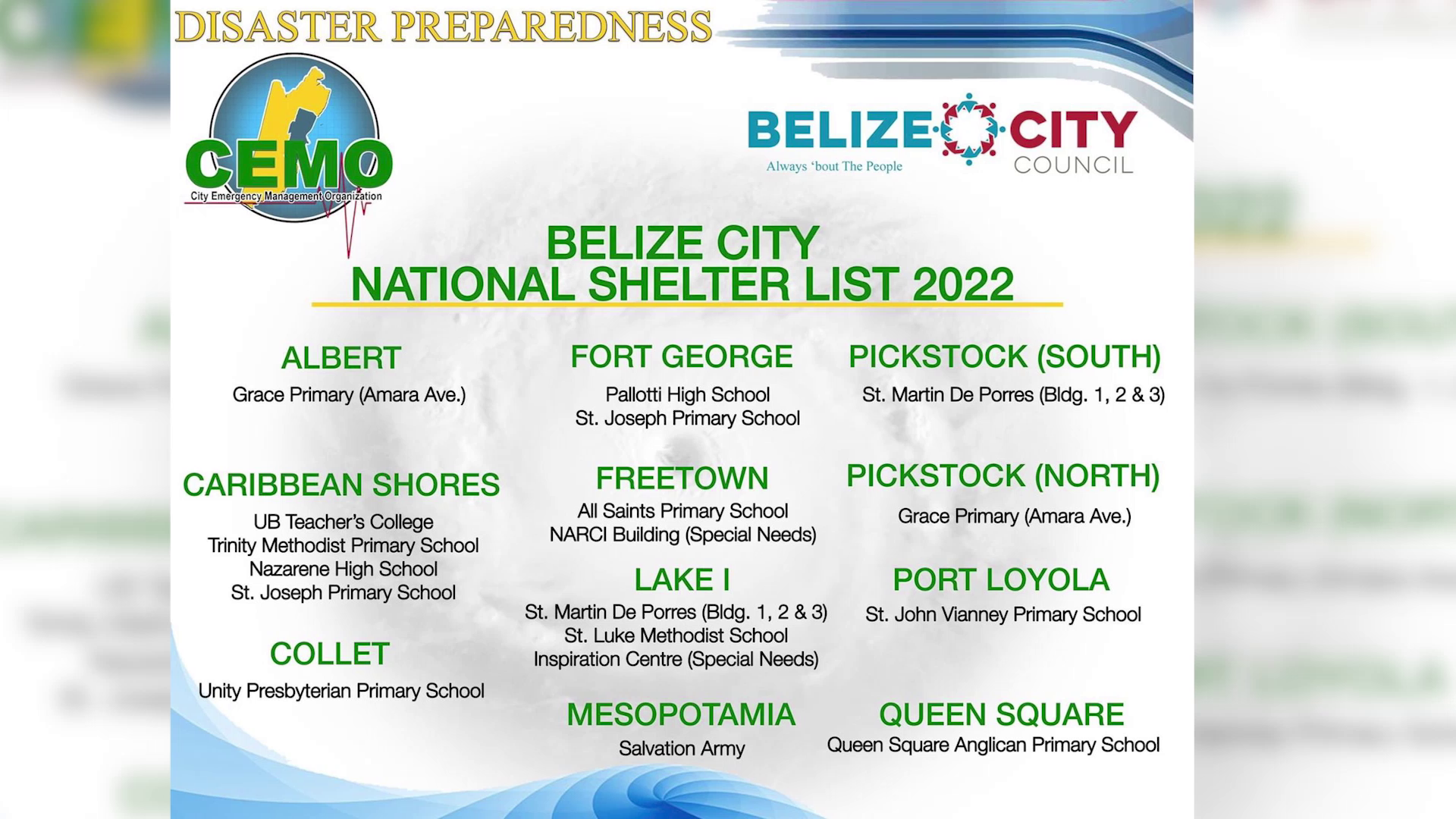 The City Emergency Management Organization (CEMO) is currently making preparations to open hurricane shelters across the city. Following GOB’s declaration of a RED – 1 hurricane watch for the entire coast, the Belize City Council issued an official list of the national hurricane shelters. CEMO Liaison Officer, Melony Dawson, explains that the shelters will be opened by Wednesday and each constituency has its designated list of approved shelters.

Although Dawson says that CEMO has identified certain areas of high concern, they will be monitoring other areas that are likely to be affected by flooding. She adds that they have a contingency plan to open other shelters so that the ones on the approved list do not get overwhelmed.

Investigation to Be Launched In Connection… 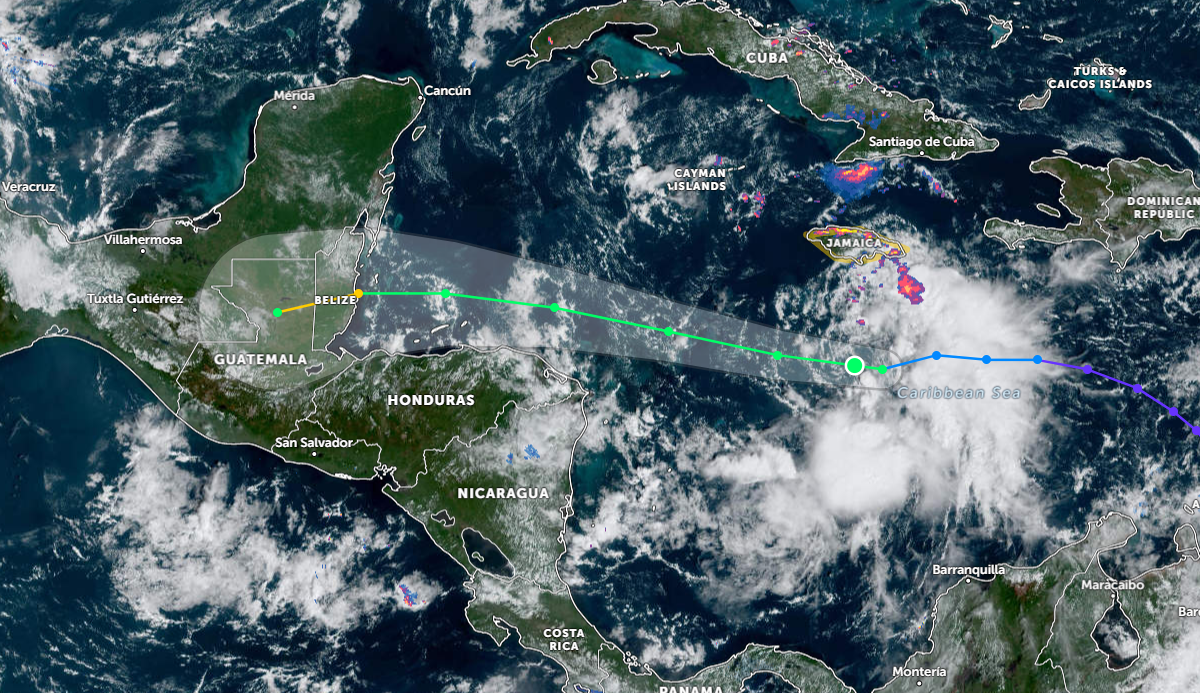