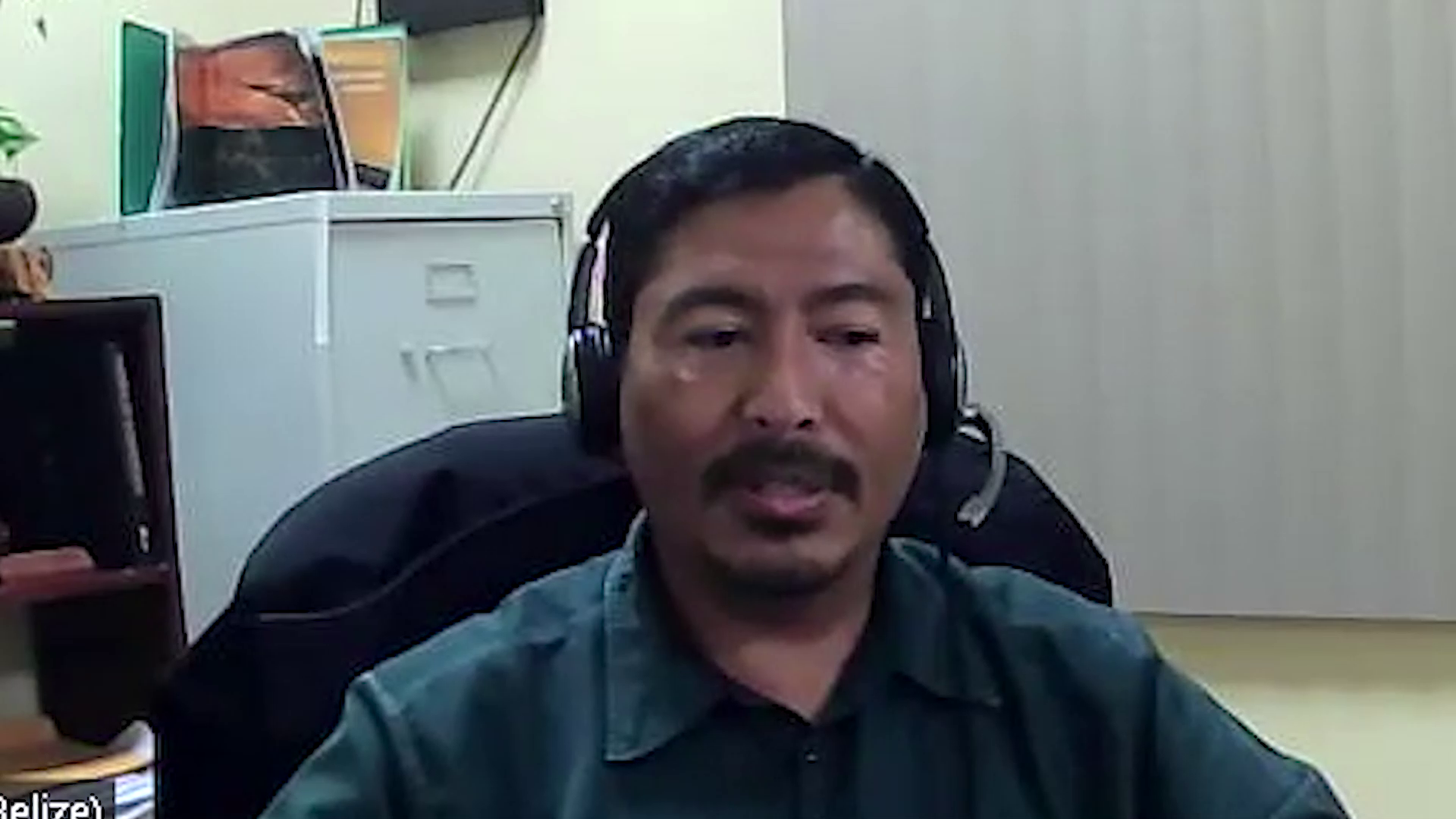 The environmental community has continued to champion for a continued moratorium on offshore drilling and seismic testing in Belize, a decision implemented by the Dean Barrow-led administration. Now that there has been talk that the Government may reconsider this stance, groups including Oceana have asked the Government to put the brakes on that. We stress again that the Prime Minister John Briceño has indicated on at least two occasions in the last fortnight that Government has not entered into any agreements for seismic studies nor for oil exploration in offshore areas. Today, we asked one of the leading experts, Anthony Mai, the Chief Environmental Officer for his views on whether there is a way Belize can undergo seismic testing – within reason – and still satisfy its obligations to preserve the environment. Here’s what he had to say.

Anthony Mai, Chief Environmental Officer, DOE: “As it stands there’s a national moratorium on offshore seismic activity and so the Department of Environment at this point would not be able to entertain any request for seismic activity offshore. If the moratorium is lifted however such an activity would have invoked the Environmental Impact Assessment process and so through this process the Government of Belize in terms of the Cabinet etc would be informed of the potential negative environmental impact that this activity could have on the environment but it would also be informed of how to mitigate these particular negative environmental impact and so our position on it obviously is if it is that a proposal is submitted to the DOE it will have to go through the legislative process in order for a final determination on that proposal.”