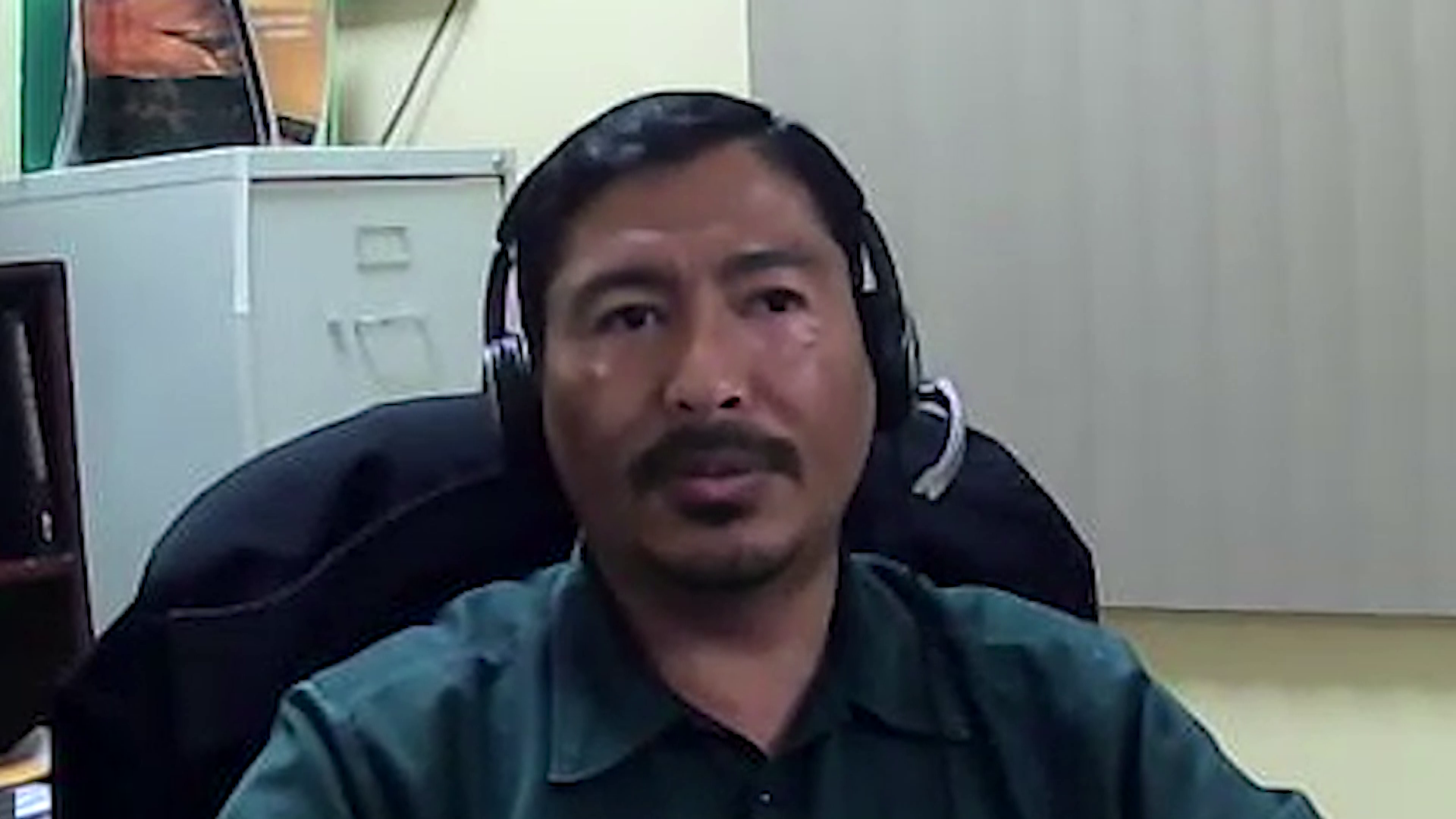 And in the same month, there were two reports of chlorine spills also in Benque Viejo del Carmen. As we reported, residents there were also expressing concerns that chlorine was seeping into the town’s waterways. We also asked Chief Environmental Officer Anthony Mai for an update.

Anthony Mai, Chief Environmental Officer, Department of Environment: “We went to the facility. We found the facility and an investigation was conducted and a report was generated on it. There are some concerns that the department is still working on. In fact we have a legal instrument that we will issue to the investor very soon to kind of fix that particular issue because the issue is still fresh and fluid I won’t want to go too much in detail with regards to what that is because we haven’t communicated to the owners of that facility what our approach would be. So when we do that that information could be made available as well.”

Belize can meet its targets and obligation under…

An Update on Benque Oil Spill