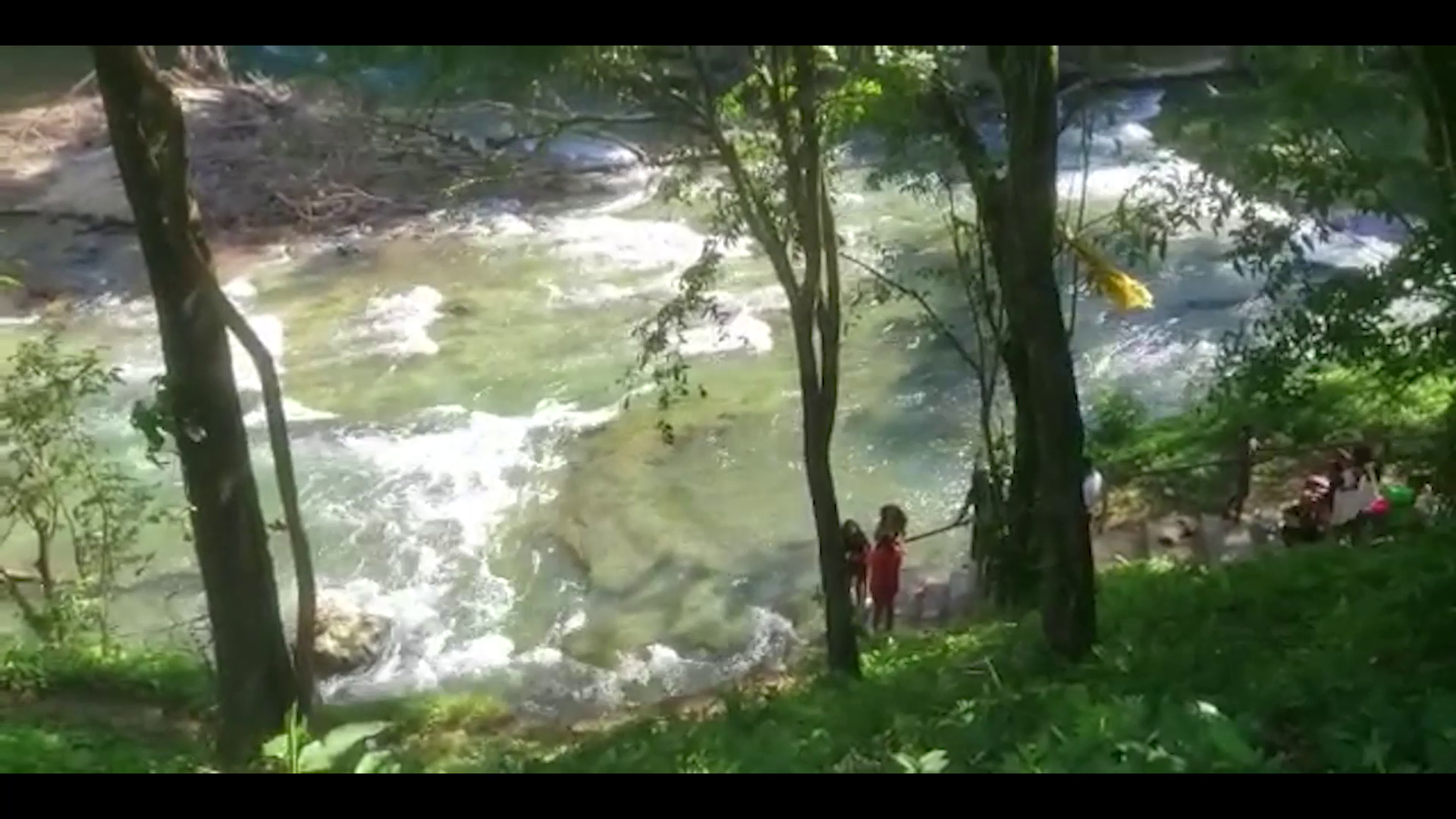 Efforts to find a child who disappeared near Guanacaste Park in Belmopan have been suspended after he disappeared when he went swimming. Eight-year-old Luke Hanson went swimming with his brother and cousin in the river, not too far from their home in the Another World area of Roaring Creek Village. Correspondents Pauline Soberanis-Tillett and Fem Cruz spoke to their grandmother, Daphne Hanson. Here’s what we know so far.