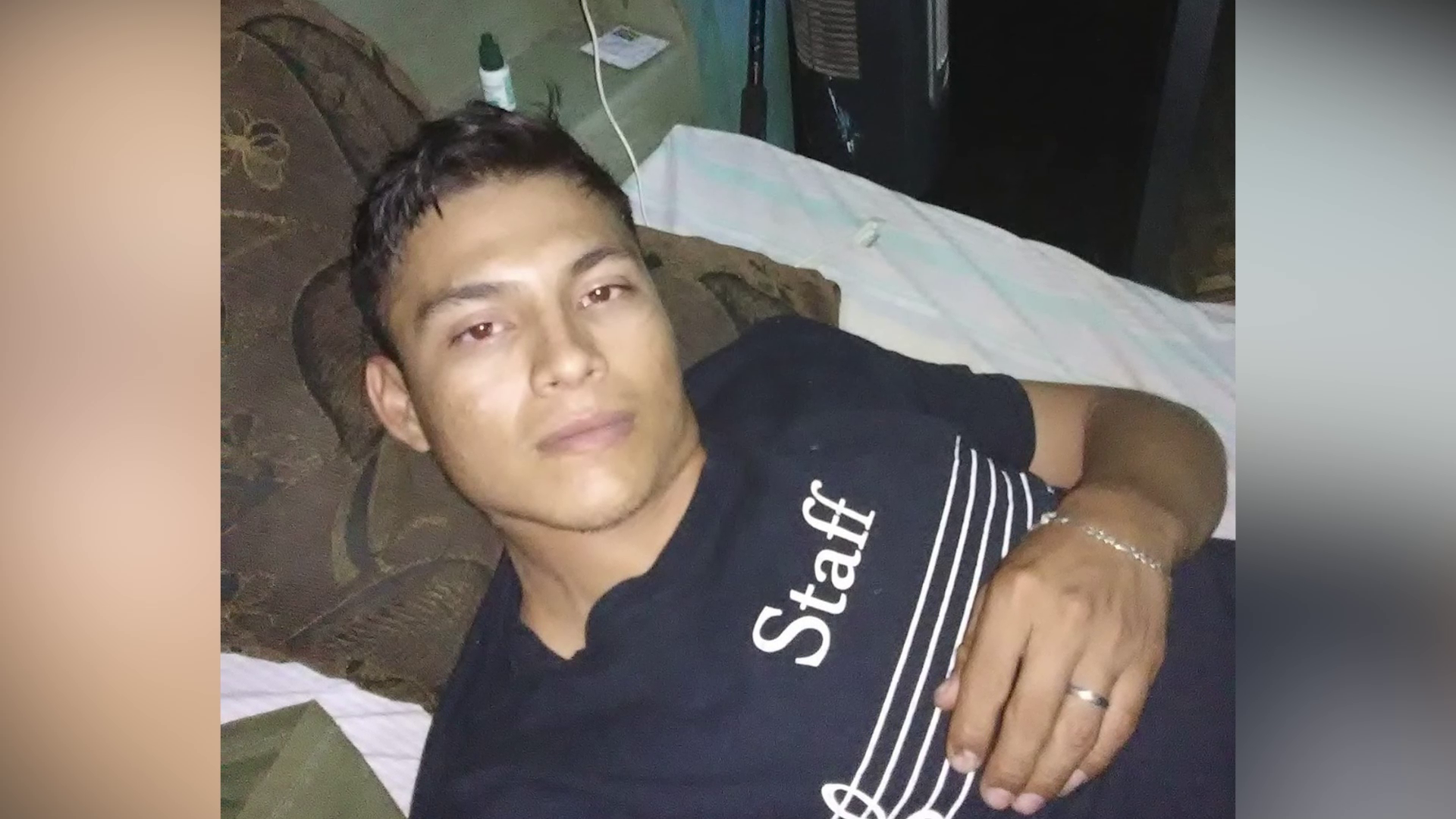 A resident from San Pedro is in the hospital recovering after he was stabbed on Christmas Day. According to police, sometime around 3 o’clock on Sunday, police responded to a fight on Angel Coral Street in San Pedro Town. Upon arrival at the scene, they observed twenty-eight-year-old Marlon Alexander Thompson suffering from stab wounds to his back. Police Press Officer, ASP Fitzroy Yearwood says Thompson then identified his attacker to the police and that person was detained. ASP. Fitzroy Yearwood, Public Relations, Belize Police Department: “Initial investigation revealed that Mr.Nal was in the company of his common law wife and one Ms.Talita Cruickshank. They were conversing when Ms.Cruickshank asked for a glass of water. When the common law went for the water Ms.Cruickshank then attacked Mr.Nal causing the stab wound. She has since been detained. We know that Mr.Nal was transported to the San Pedro Polyclinic and then later air lifted to Belize City and he’s now at the KHMH.”