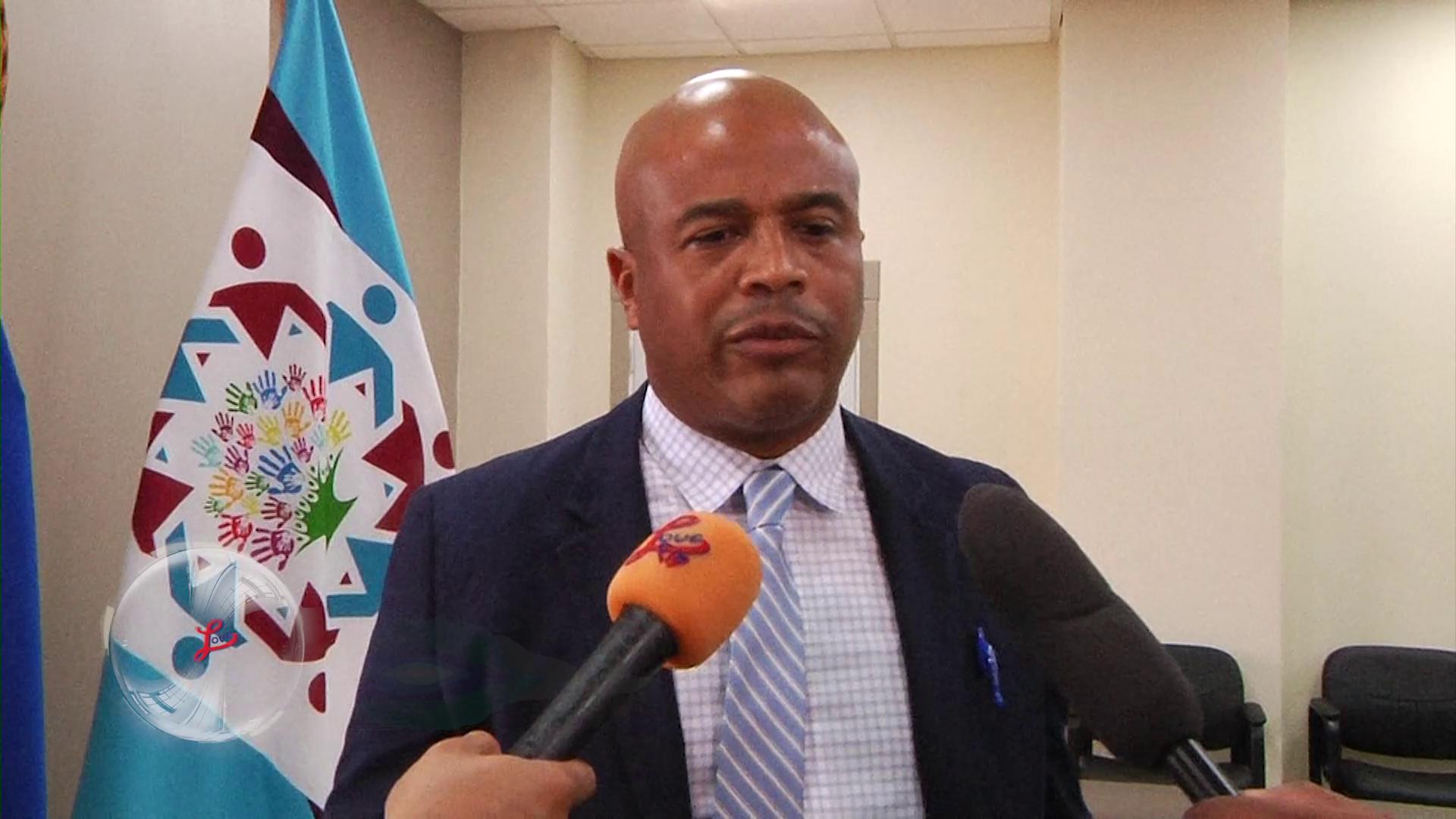 The Belize City Council is hoping to improve the city’s flow of traffic through the installation of traffic lights. In January last year, the stoplight situated at the intersection of Central American Boulevard and Faber’s Road detached from its foundation and fell onto the street. Since then, residents of the city’s south side say that traffic on the boulevard in the morning is extremely sluggish. Yesterday, Belize City Mayor, Bernard Wagner, told Love News that the council is in the process of reinstalling the traffic light as well as others across the city. Bernard Wagner, Mayor of Belize City: “We believe that traffic lights are a much more efficient and effective way of controlling traffic in this city. The roundabouts serves its purpose but that usually is for those countries that are really advanced in traffic. Here we have to use the light system to relay control that motorist, tell him to stop, when to go and we feel that it is more effective. The congestion and the on Central American Blvd I believe the light at Fabers road we are just awaiting for B to put back the electricity that we need for the light there and as soon as that is completed that light will be functioning and we anticipate less congestion in the mornings.”

Onion farmers with the Minister of Agriculture and…

City Hall owed over thirty million in back…