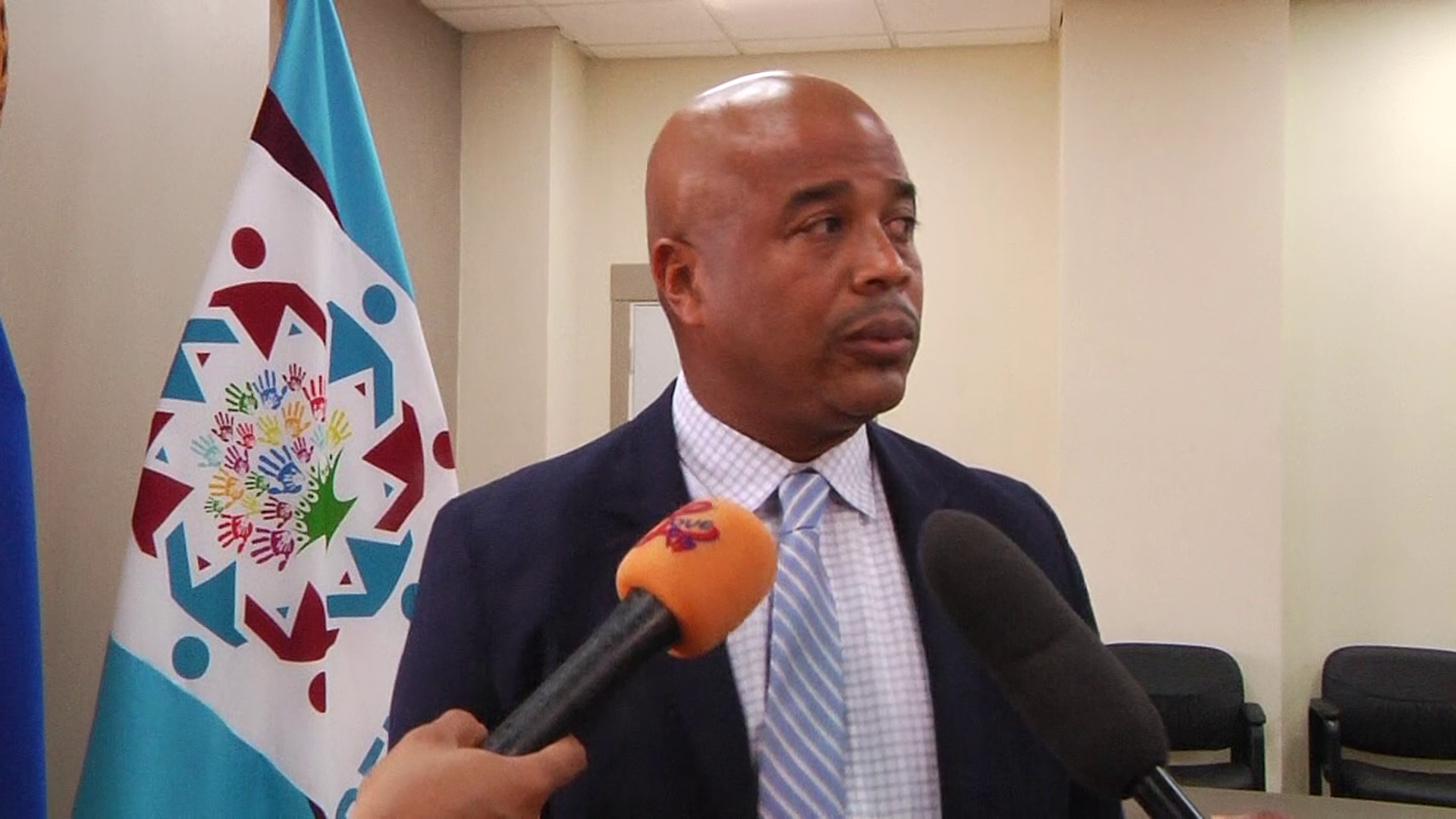 City Hall owed over thirty million in back taxes

Thirty million dollars- that’s how much is owed to the Belize City Council in property taxes according to Belize City Mayor, Bernard Wagner. The loss in its revenue stream represents a ten million dollar increase when compared to last year January when the council was owed an estimated twenty million dollars in back taxes. Wagner says that the revenues collected from property and business taxes are used to carry out the council’s everyday operations. According to him, the council will have to take additional measures to collect the outstanding funds. Bernard Wagner, Mayor of Belize City: “30 million continues to be the figure. Backdated property taxes that’s a huge figure. We continue to work, our collectors continue to work to try to bring that figure down. We have been in the process of really using the legal mandate of the council which is to after so many tries we auction off those properties to recover funds or fees that are owed to the city. The point is that when you don’t pay your property tax you are acting ultra virus to the law and within the law it gives the council the authority to take control of that asset, resell and settle our monies that are owed to us. We don’t want to do that, that is a last option, we don’t like to do it but in some instances we have to.”

Wagner says that the council is once again offering discounts to residents who pay their property taxes early to collect on the millions of dollars owed. He explained that the loss in revenue hinders the council from completing its various road works in Belize City

Bernard Wagner, Mayor of Belize City: “We can’t fix streets if we don’t get property taxes in. Every day we get thousands and thousands of calls about streets. We can’t fix streets if we don’t get the property taxes so I continue to urge residents to come in to pay those property taxes which is used to do rehabilitation of streets. To date we have a very good program out which really gives those residents a 15% discount for the month of January, 10% for the month of February and it goes down to 5% in March. So if you want to really take advantage and leverage this discount it’s time for you to really take advantage of this 15% in January.”

CITCO wants to improve the city’s traffic with…