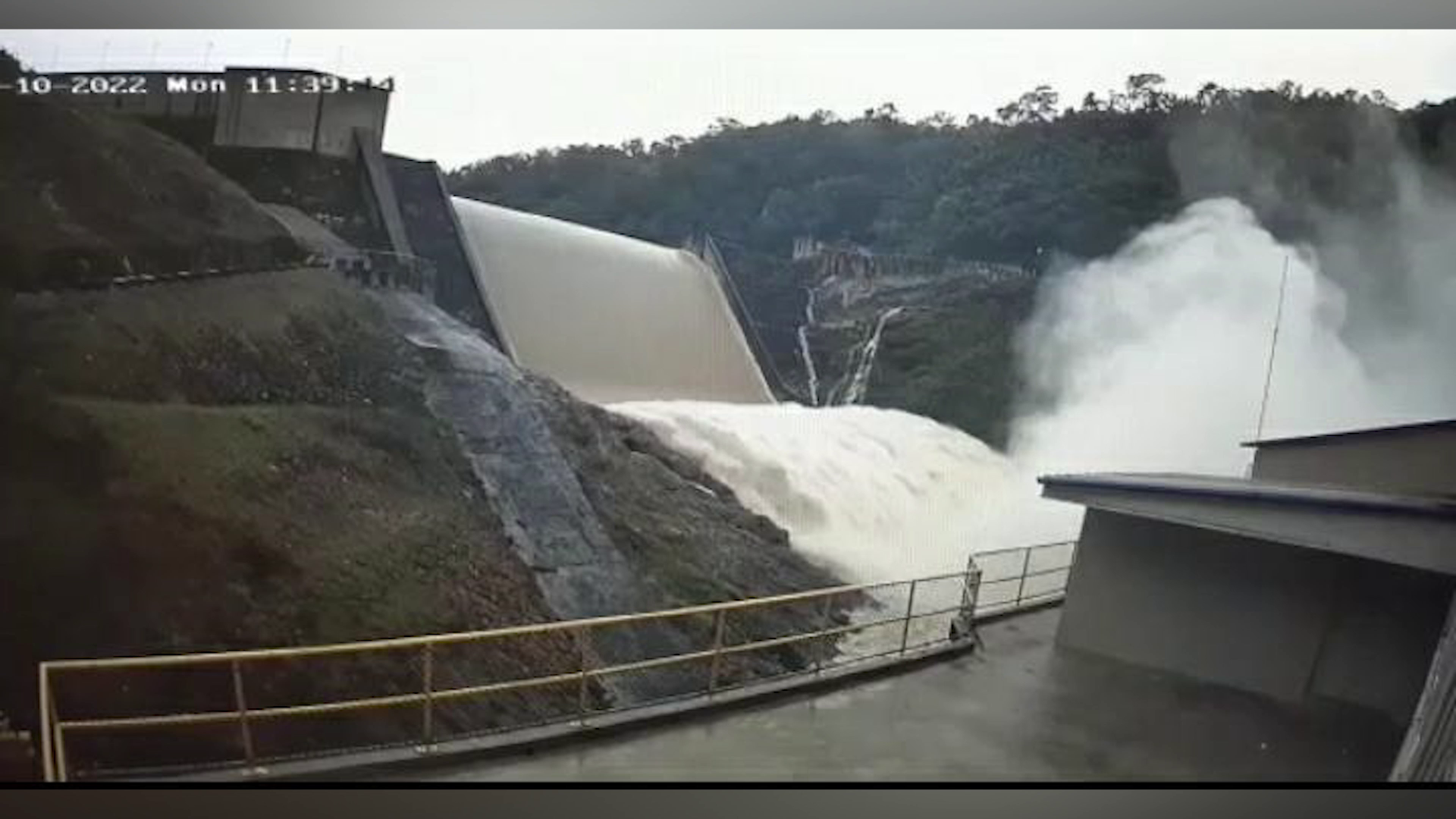 Last week, we told you about Thirty-five-year-old, Jairo Amador. he is the police officer who was charged with extortion. Denise Savard made a report that Amador collected one hundred dollars in exchange for her not being arrested. That incident reportedly happened at the Hattieville police check point which according to Police Commissioner Chester Williams is no longer in existence.

Chester Williams, Commissioner of Police: “It’s an embarrassment and on that particular day there were two complaints of extortion at the checkpoint. Unfortunately the other person chose not to give a report and just gave the information in terms of what transpired with him but he was relieved of $25 at checkpoint by the same police officer because when he saw the policeman’s picture on the news he messaged me and said that that was the same officer with extorted him as well. Just this morning I ordered the checkpoint at Hattieville be taken down for the simple fact that we are getting too many complaints of extortion from that checkpoint. While we want to do road policing it must not be at the expense of the Belizean people being shaken down by police officers after checkpoint and so my directive this morning was that they take down the Hattieville checkpoint and we will do more highway patrols but not focused on traffic violations. We want the highway patrols to be more of an enforcement unit dealing with human trafficking, firearm trafficking, drug trafficking and human smuggling so we are looking at road policing as opposed to having these checkpoints where officers are shaking down the good people of this country. So after today you will not be seeing that regular checkpoint in Hattieville. It does not mean that on occasions if there may be a need to erect the checkpoint for a specific reason that it will not be there but the ongoing daily 24 hour check point where we’re going to discontinue at Hattieville at this time. It is frustrating. We try our best to rebrand the police to reform and to provide better service to the people and certainly not all the police in Hattieville are like that. They are majority and I can say 90% or over are honest police but when you have that one in the bunch who is just so dishonest and do these sort of things it makes the entire department look bad not only Hattieville police but the entire Police Department and so to be able to remove that cancer we have to cut it out if not it remains there as a malignant tumor just eroding the integrity or the image of the department and so we decided that the best thing to do was to cut out that tumor and hope that the other checkpoints across the country that we have, the one at 4 miles in particular and the one at Ladyville that they will continue to be examples in terms of how officers are to behave at checkpoints because we have not gotten complaints about those two checkpoints. The one that Hattieville was the most prevalent in terms of these complaints.”