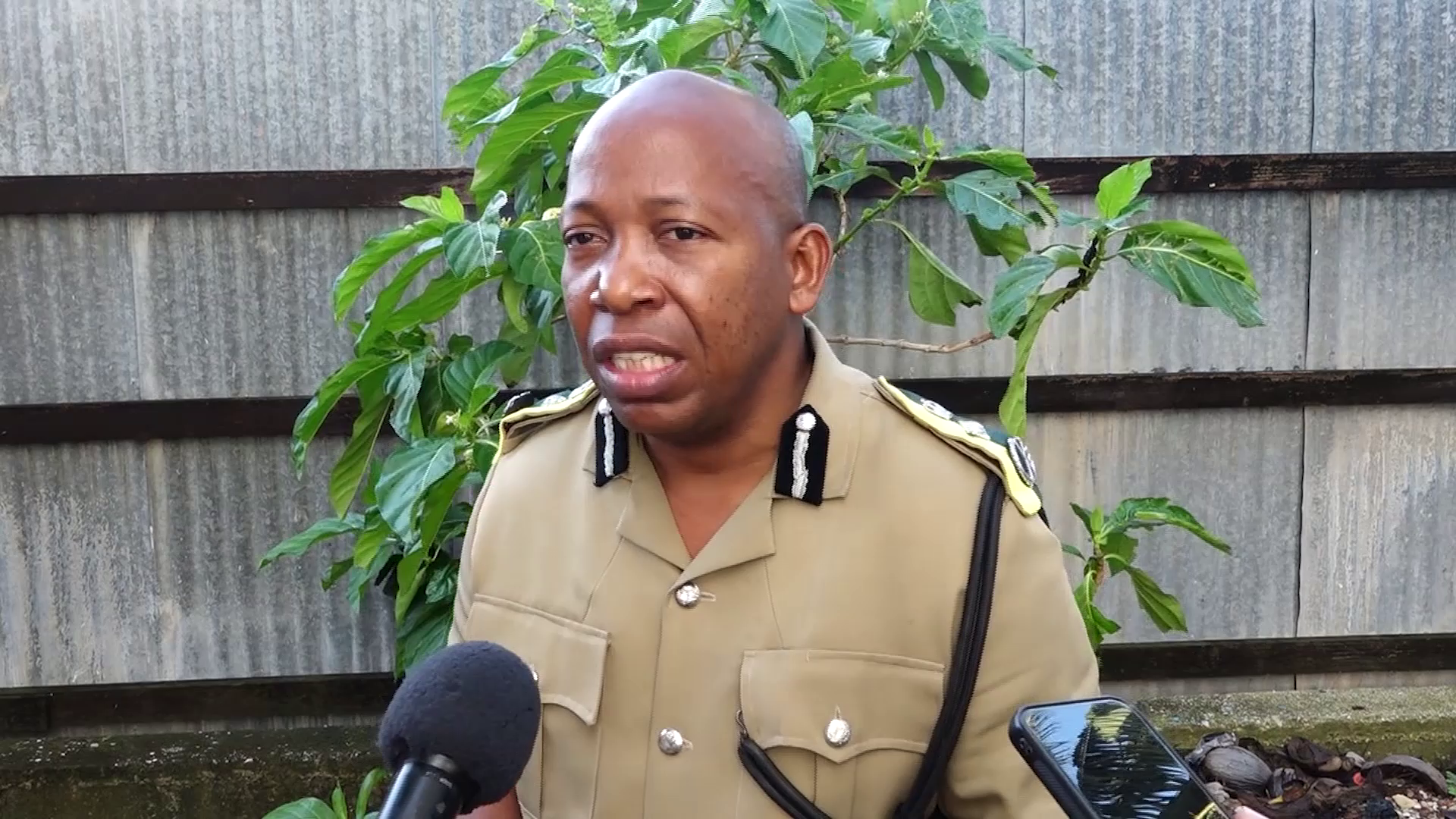 The Leadership Intervention Unit – it is one of the crime-fighting weapons that the Belize Police Department has been using to combat gang violence in Belize City. The group is tasked to conduct mediation between rival groups. The Commissioner of Police, Chester Williams, highlighted that it has been a successful feat so far, and they are looking to see how they can enhance those efforts. Chester Williams, Commissioner of Police: “Well we have the multi sectoral approach to the fight against crime which we believe is the right way to go. Within that multisectoral approach we have the LIU and the LIU again disrupting incidents before it happens must always be our focus. It is always best to prevent than to cure. So when we have for example information that there’s a tense rivalry between two groups or two persons LIU goes in brings them to the table and tries to see how they can get to the bottom of it and diffuse that matter. That is the essence of what LIU does and the number of street interrupters that they have in different areas that go out on a daily basis and meet with these young men talking to them making sure that everything is going okay, when things are not going okay they bring in LIU to do the mediation or intervention that is working for us. Again getting the Ministry of Education involved and I must say again in Belize through the Honorable Francis Fonseca we’re seeing a lot of support coming into the multisectoral approach from education. From the human development we’re seeing a lot coming from Mr.Bernard. Through Ministry of Sports from Mr.Ferguson and then we have our own minister so we have those four ministers who are actively involved in making sure that this multisectoral approach works. And we also have the Honorable Julius Espat who has also come in to see that where there is any major infrastructure that needs to be constructed that they are going to make sure that the service of these young men is also utilized as a part of that infrastructure building. So for us it is going good and we want to see what can be done to enhance it and so yes other countries within the Caribbean region are looking at it to see if they can replicate what we’re doing in Belize in those countries.”