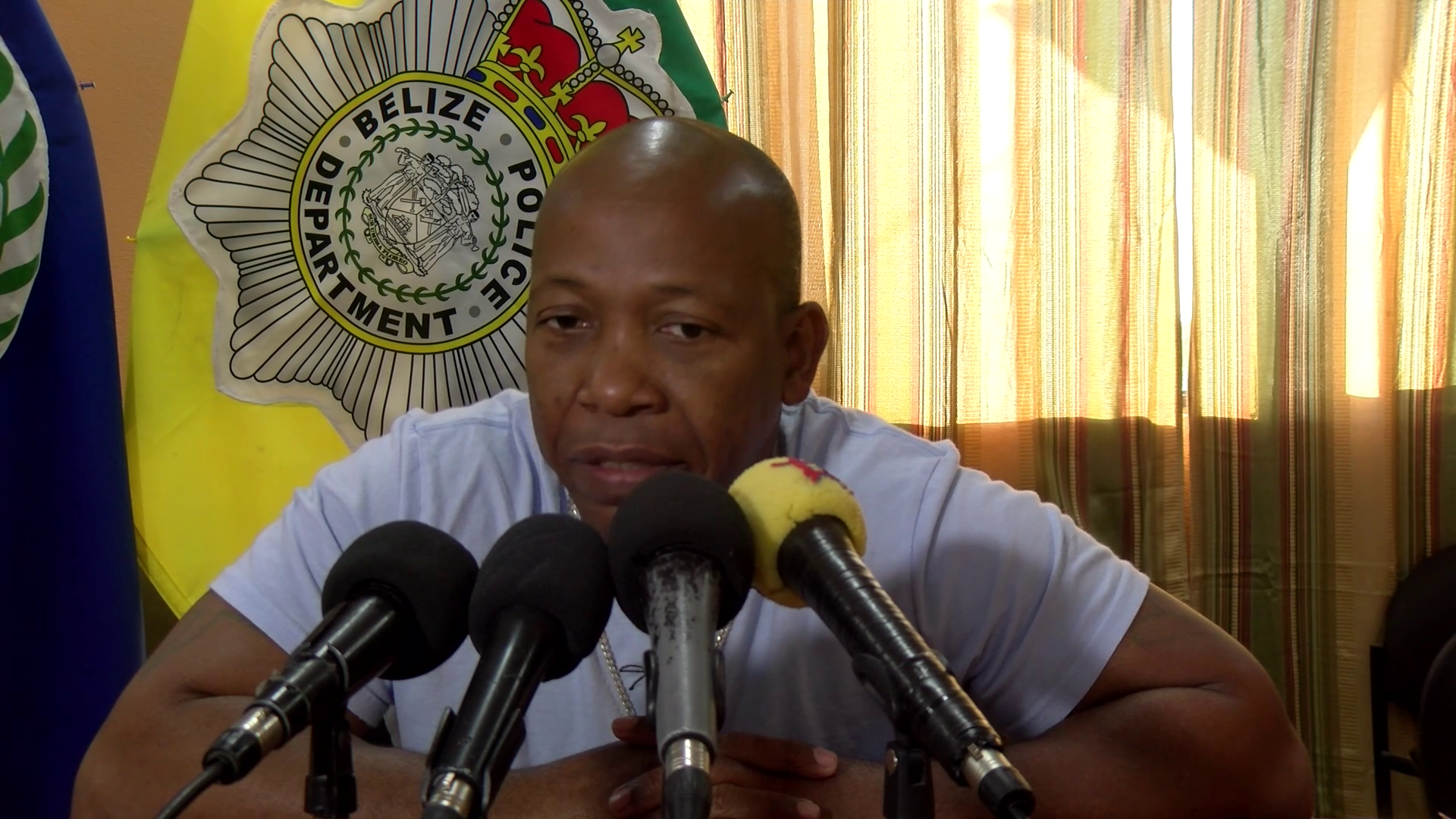 Today, the Commissioner of Police, Chester Williams, called a press conference to dismiss any claims that the police department was involved in a cover-up in the murder of Fareed Ahmad. The recent arrest of Police Corporal Elmer Nah for the murder of the Ramnarace brothers has brought into question whether Nah was involved in Ahmad’s murder. The cop’s name was mentioned during the trial by the cop accused of killing Ahmad, Corporal Michele Brown. Back in December 2018, Brown took the witness stand and told Justice Collin Williams that she knew who killed Ahmad and identified Nah as the shooter. Brown told the Judge that she was able to identify Nah by his voice since the two were both a part of the SAT. However, Brown never mention Nah’s name before taking the stand and initially claimed that Ahmad was trying to take away her firearm when the incident occurred. The ComPol handed over the files to Senior Council Richard “Dickey” Bradley to examine and give his perspective as to whether Nah may have been involved. And, after Bradley’s hour-and-a-half-long explanation, in which he went to extreme measures to state that Nah was not a suspect in the murder, the ComPol shared his thoughts. According to Williams, he saw it fit to clear Nah’s name in this incident to dispel any belief that the police were involved in a cover-up.

Chester Williams, Commissioner of Police: “There was speculation of members of the SAT team being involved. Like I said before I was at PSB and as a part of our investigation we did our best to see if there was any evidence to substantiate that allegation then and that’s the reason why you’d see in Mr.Bradley’s presentation he took his time to explain the contents of the statements. At no point in time during that entire investigation did any of the witnesses that were interviewed, andt these are eye see witnesses that were interviewed, made mention to the fact of there being a third person in the vehicle. All the witnesses who we spoke to said that they saw the vehicle crashing, they heard the bang coming from inside the vehicle, they saw the vehicle crashing. They went directly to the vehicle at no point in time did they lose sight of the vehicle while they were going to the vehicle and when they got there all the saw were two persons inside the vehicle. They identified those two persons as Fareed Amahd and Michelle Brown. They even went further to sate that when they took Ms.Brown out of the vehicle she told them that Fareed was fighting with her for her gun and it went off and she got shot that is in the statements of four different witnesses who were on that scene. The bus stop where Ms.Brown alleges in court that Nah got into the vehicle is the bus stop in front of the Hattieville Station and again you would have heard Mr.Bradley say that he read the statements of two students who were there at that bus stop and those two students in their statement said that they saw two persons in the vehicle, at no point in time did they see anybody get into that vehicle. So it goes to show as he rightly said that there is nothing on file, nothin from those eye see witnesses to indicate that any third person would have been involved in that particular incident.”

Bradley also noted that the presiding Justice found it concerning that the firearm used to kill Ahmad was found several hours after when his vehicle was transported to the Queen Street Police Station. He says that the police were also unable to link the weapon to Michelle Brown. However; according to ComPol Williams, the vehicle was never unattended and the belief that a third person was involved is not a fact.

Chester Williams, Commissioner of Police: “There was nothing against Corporal Nah or any other member of the SAT team and in respect to the fire arm again it makes logical sense why the investigators could not have found the firearm as Mr.Bradley said again that where Ms.Brown was seated was the area of the vehicle that got the impact and so the vehicle was mashed in and it was not until when the fire department came with the jaws of life and opened or tore open the vehicle that was when the gun was found. So even though yes it was in the door pocket you would not have been able to see it because that door was jammed and was smashed. So it required the jaws of life to have expand the vehicle back for the firearm to have been found. And again that vehicle did not stay unattended at no point in time. When the vehicle went to Hatieville station it was there for a little while and then it was brought to Belize City that same morning and it was like around eleven that same morning that we got fire department to come and expand the vehicle and that’s when the gun was found. While yes it was found by the fire department personnel the investigators were there, I was there too and it was on our instruction that the fire personnel came to have done that. So there should have been nothing to show any loose in terms of chain of command etc and to say that the vehicle was left for a long time without anybody that was not true. But none the less that was the finding of the judge I am not going to criticize the judge for it but importantly several witnesses testified to what they saw, implicated one person that they saw in the vehicle. The judge in his own findings said that Fareed was killed by a person in that vehicle. From all investigation it leads to one person so why wasn’t that one person found guilty ? That’s a matter for the judge to decide I’m not going to question his judgment but just to put it out there and so at this time now if we were to say that we’re going to open another investigation who are we going to interview ? The same people we already interviewed ? Because those were the only witnesses that were there.”

While the Commissioner may not see it fit at this point to reopen the case, Senior Counsel Richard “Dickie” Bradley says it is important to determine who killed Fareed Ahmad.