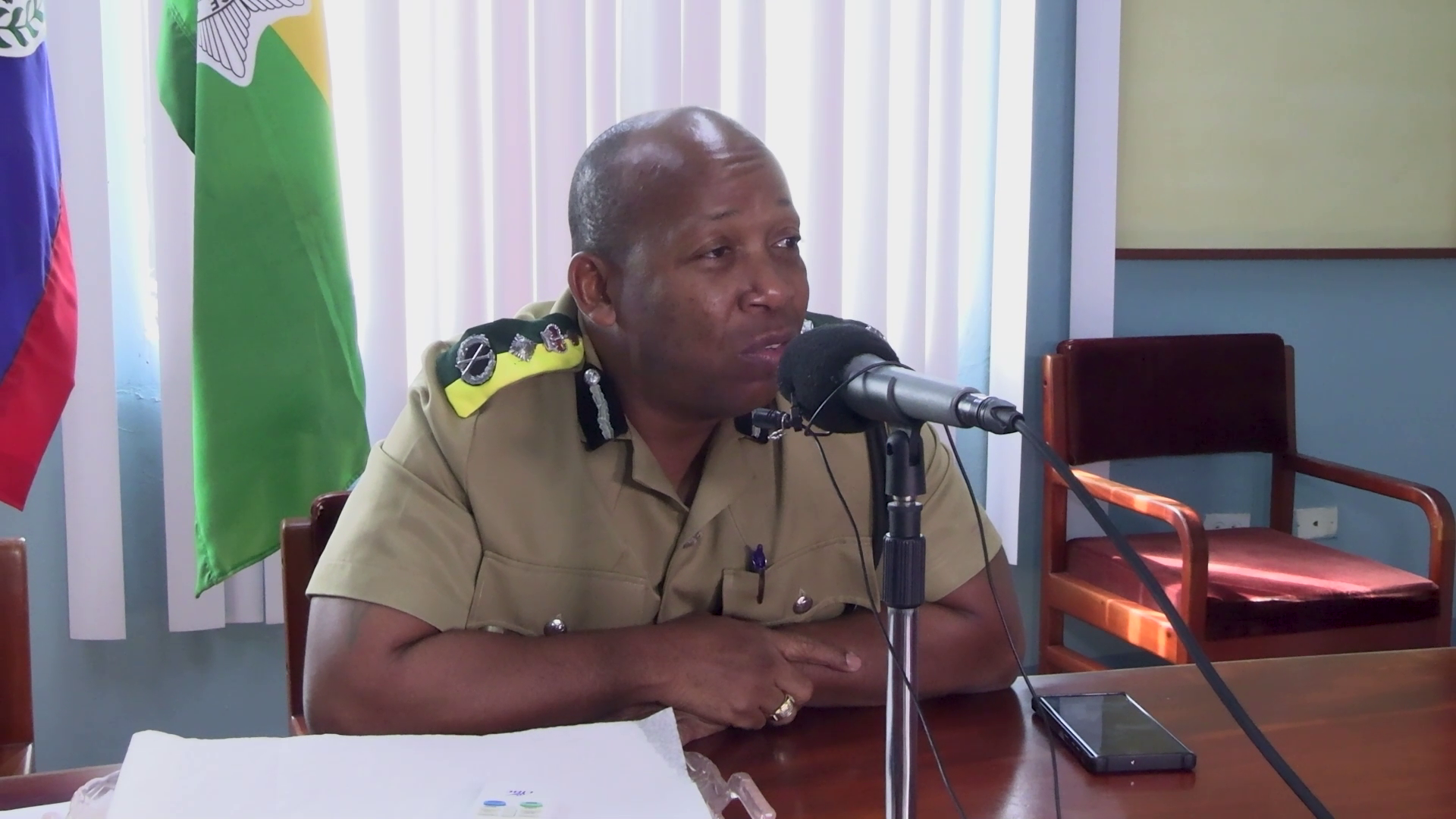 ComPol says burglaries are on the rise; homeowners need to do more

The Police Department has conceded that there is a scourge of break-ins across the country. According to the Belize Crime Observatory, the number of burglaries up to the end of August 2022 is 12% more than it was during the same time last year. Commissioner of Police Chester Williams conceded that it is indeed a challenge but advised homeowners to do more to prevent burglaries. Chester Williams, Commissioner of Police: “Burglaries are killing us. Unfortunately it has my stats looking bad but at the end of the day to prevent burglaries requires more than the police. Many of these burglaries are a result of carelessness on the part of home owners and so home owners need to do more in terms of securing their property, their homes when they leave. Neighbors need to do more in terms of looking out for each other. You find that sometimes a neighbor leaves and the other neighbors don’t know and so when you see light on and things happening at the house they think the neighbor is there when you realize it’s theives that are there but if you had said to your neighbor that you’re going away for two, three days if they were to see someone at the house then that would send an alarm to them that perhaps it is thieves and would alert the police. And so it has a lot to do with more than just policing.”

ComPol Williams went on to assure that there will be an increased police presence, especially during the Christmas season. However, he accepts that one factor leading to the spike in burglaries is that the cost of living is getting dangerously unaffordable.

Chester Williams, Commissioner of Police: “What we will do for the Chritsmas season is to do a burglary campaign. We’ll create some fliers and we’ll have our community policing officers and even when we do our weekly meet and greet go out and issue these fliers and talk to people and see how best they can help to secure their properties and I have also directed the commanders to go on the talk shows in their respective areas and give tips about how people can do to prevent burglaries and to secure their homes so we’ll see how that goes. That is a contributing factor and that’s the reason why people should try and do more to protect their properties and avert these burglaries from occurring.”