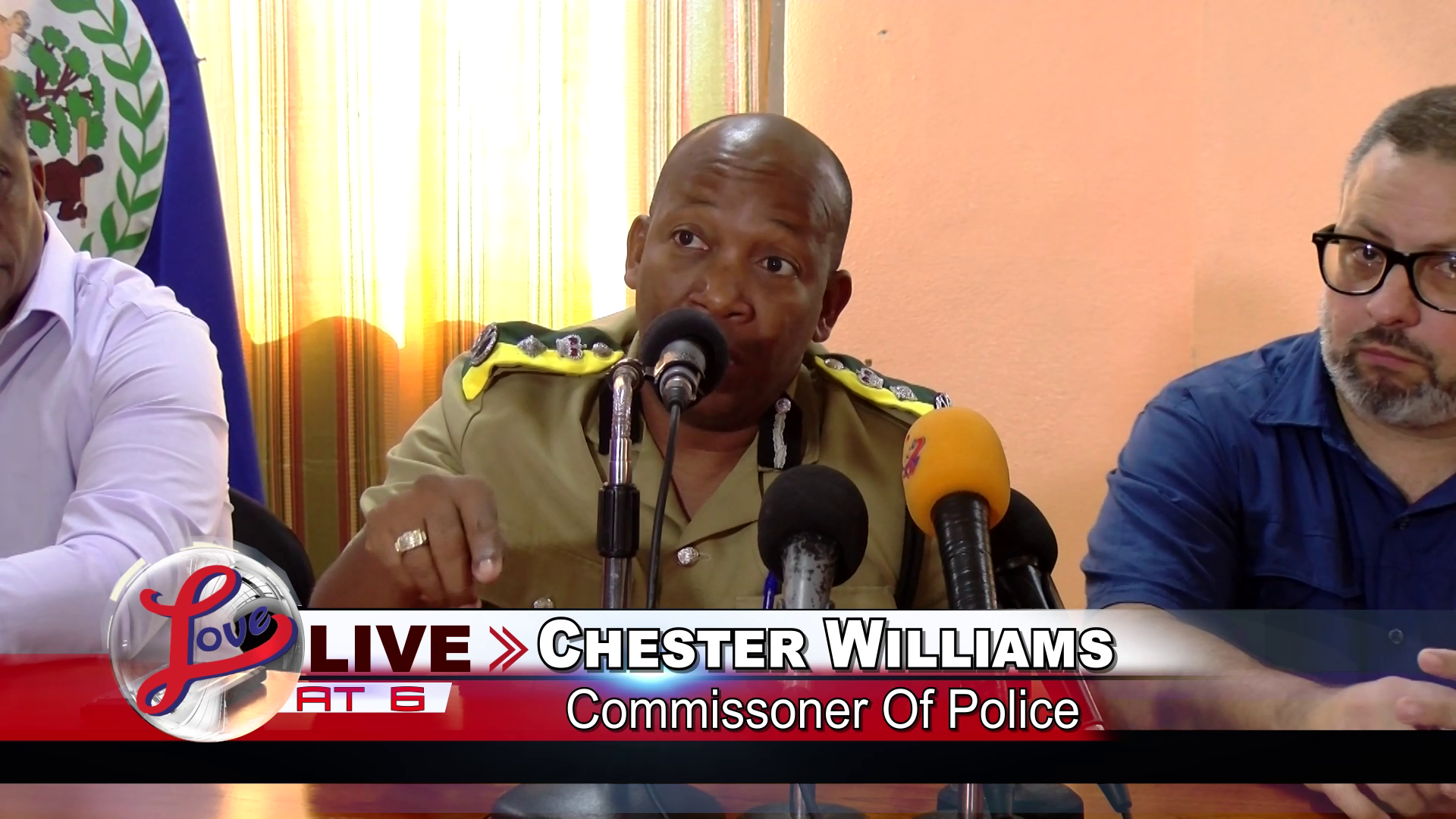 ComPol Williams comments on video of elderly man being beaten

The Commissioner of Police, Chester Williams, says that the police have made progress and are investigating an incident of elderly abuse caught on camera. The video, which went viral on social media, shows a man and an elderly person in a confrontation. The man on the ground is shirtless and his neck is dangerously positioned on the steps. According to ComPol Williams, contrary to reports the man in the video is not a police officer but a former cop.

Chester Williams, Commissioner of Police: “We have done our investigation with the individual in the video footage is not a police, it’s a former police officer he’s no longer a police and the matter is being dealt with by Independence Police.”

Elderly Man Beaten to the Head With Wooden…