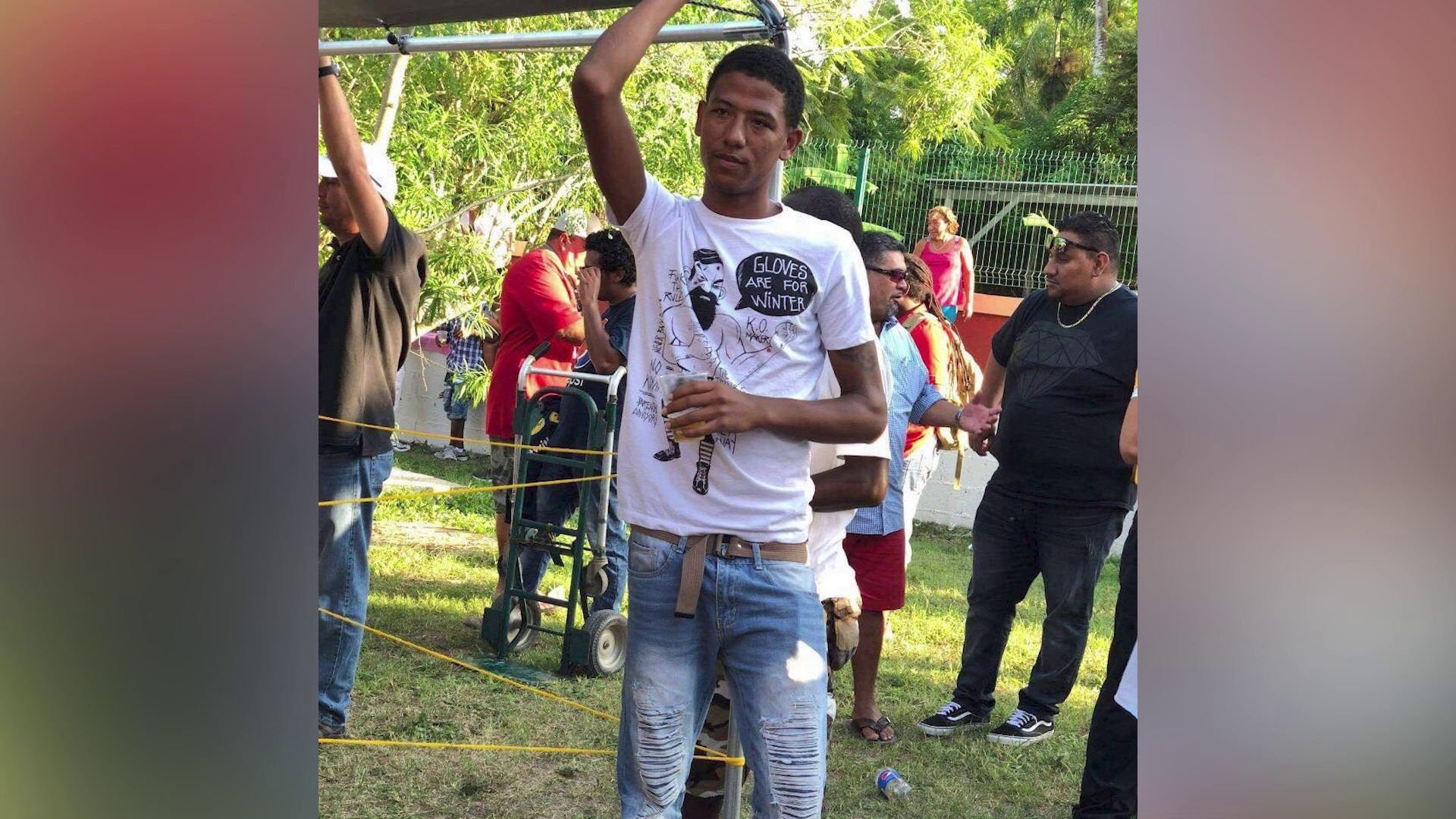 Tonight, the Commissioner of Police, Chester Williams, is condemning crooked cops within the force and says he is weeding them out. The ComPol’s statement comes after a rookie cop was charged with “perverting the course of justice”. 28-year-old Police Constable Herman Ramos is being accused of withholding evidence from the police after he allegedly hid a gun that was used in a crime. Ramos is believed to have taken a .9mm pistol from one Mervin Domingo, who was arrested for discharging his licensed firearm in public. According to the ComPol, after hiding the gun, Ramos then attempted to return it to Domingo the following day. Chester Williams, Commissioner of Police: “When I heard it I told Commander PSB as well as OC CIB to make sure that we do investigate and appropriate action must be taken. It turned out that there was information of shots fired in the party strip I would call it which is Newtown Barracks. Police responded to the information. They intercepted the van from which the shots were fired. Inside the van had occupants. The police upon searching the van found the gun that was used and based on what we have which is being alleged is that PC Ramos took the gun from the young man or from the van and transported the gun to the young man’s house to conceal the gun from the police. That is perverting the course of justice. As the Commissioner and as the police department we cannot and will not countenance such behavior and to answer your question how much of a blow it is to the police department I say no blow. And I say that because the public can see that we are not condoning the illegal or inappropriate or undisciplined behavior of our members. Whenever they commit these egregious breaches we ensure that we take appropriate action and for me that should be a good means for us to show the public that we’re serious about weeding out officers who are corrupt, weeding out officers who are disciplined so we can serve them the way we should. And so I don’t think we suffer any blow from the public.”