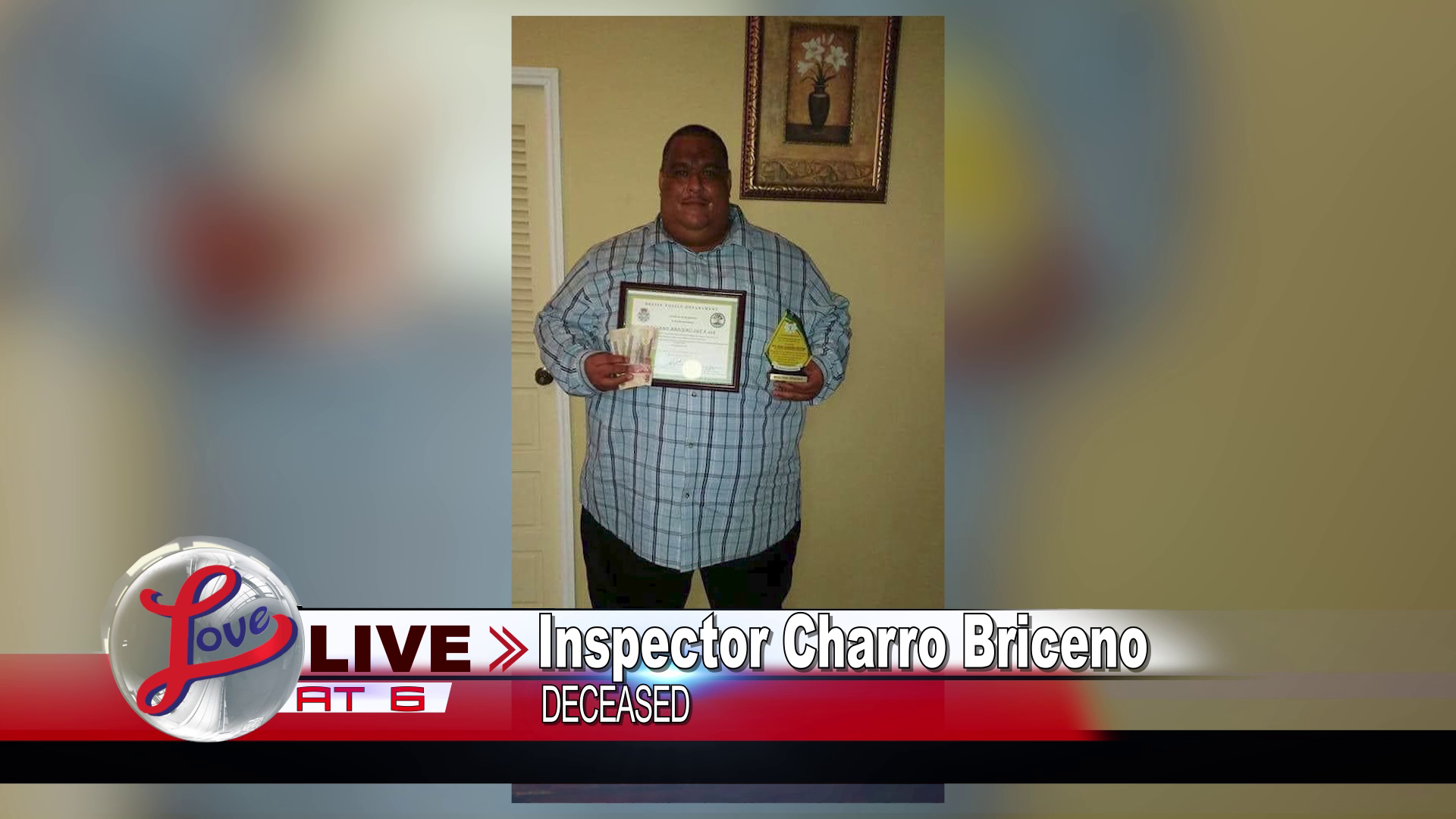 ComPol Williams says the force is devastated by Charro’s death

The Commissioner of Police, Chester Williams, says that the rank and file of the police department is grieving the loss of forty-four-year-old Inspector Graciano “Charro” Briceno. The Orange Walk resident passed away at the Northern Regional Hospital and was well known for his dedication to serving the public. William says that Briceno was not only a colleague but a close friend. Here’s how the ComPol described Briceno’s impact on the force. Chester Williams, Commissioner of Police: “Just to think about him brings a smile to my face. To remember the personality that he had is refreshing. A very big guy but a humble guy. Charro was well l oved by everybody who he came into contact with him and recently he was posted as the police liaison officer in the Free Zone and the border so he was in charge of the border the northern border and Free Zone police operations where he did good work. And now he is gone another huge void is left that we will have to find adequate people to fill and the police department is going to miss Charro. He was like I said a big fellow but don’t be fooled by the size I saw Charro running down men and catching them. When he would go to training school on courses and they do PT Charro never hid or shied away from any PT exercise and when it is time to run he would challenge the slim guys to running and believe you me he beat some of them so that size never kept him back at all. He is always a person who pushes, he goes the extra mile to get done what needs to be done so for me he was a friend, he was a colleague, and I certainly will miss him just like the other members of the department who came into contact and who knew him personally.”

This is Dr Kenton Hernandez’s Defence