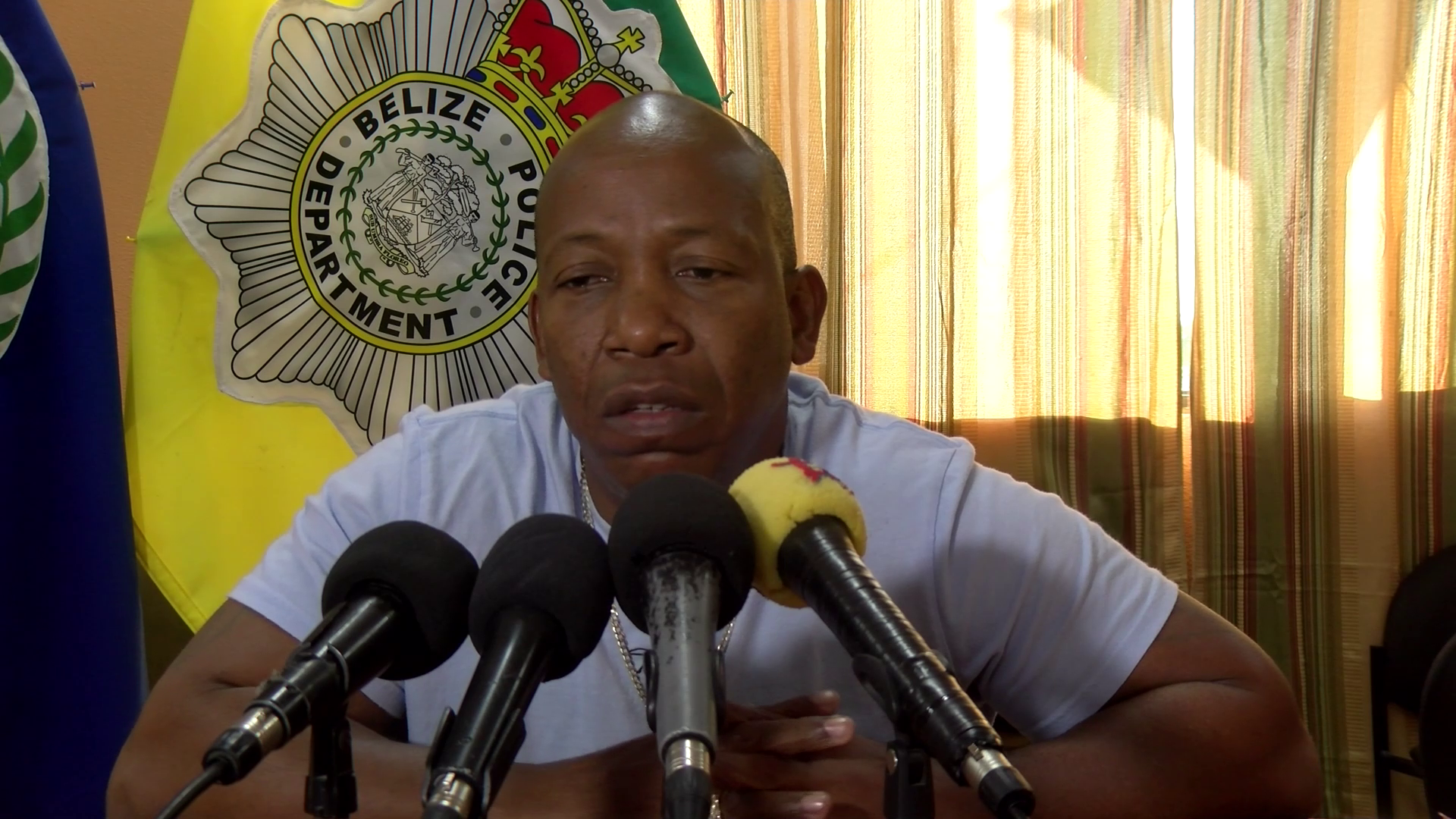 The Commissioner of Police, Chester Williams, is sending a stern warning to gang members in Belize City. Today, Williams told the media that this year the police department will be declaring as many State of Emergencies (SOEs) as it needs to. Last week, the ComPol and a group of Senior Ranking Officers were in the Antelope Street extension area after two men were killed in the area within less than a week. According to Williams, the department is cracking down on criminals holding law-abiding citizens hostage in their own homes. Chester Williams, Commissioner of Police: “Certainly the police efforts in the Antelope Street extension area is being boosted. There are several things that we’re doing in the area now I’m not going to go into details and I will sound the warning that if it is that these young men in that particular area or any part of the city continue to manifest behavior that is incompatible with social norms then we’re gonna pull the plug. We’re going to ensure that this year we move swiftly in terms of making sure that these gang members do not act out and instill fear in the lives of the ordinary law abiding citizens. Then we have to put them where they belong, in prison. So the SOE I can say to them will be used this year for as much as we believe we should in ensuring that we preserve the lives of people.”

Elderly Man Killed in Hit and Run in…