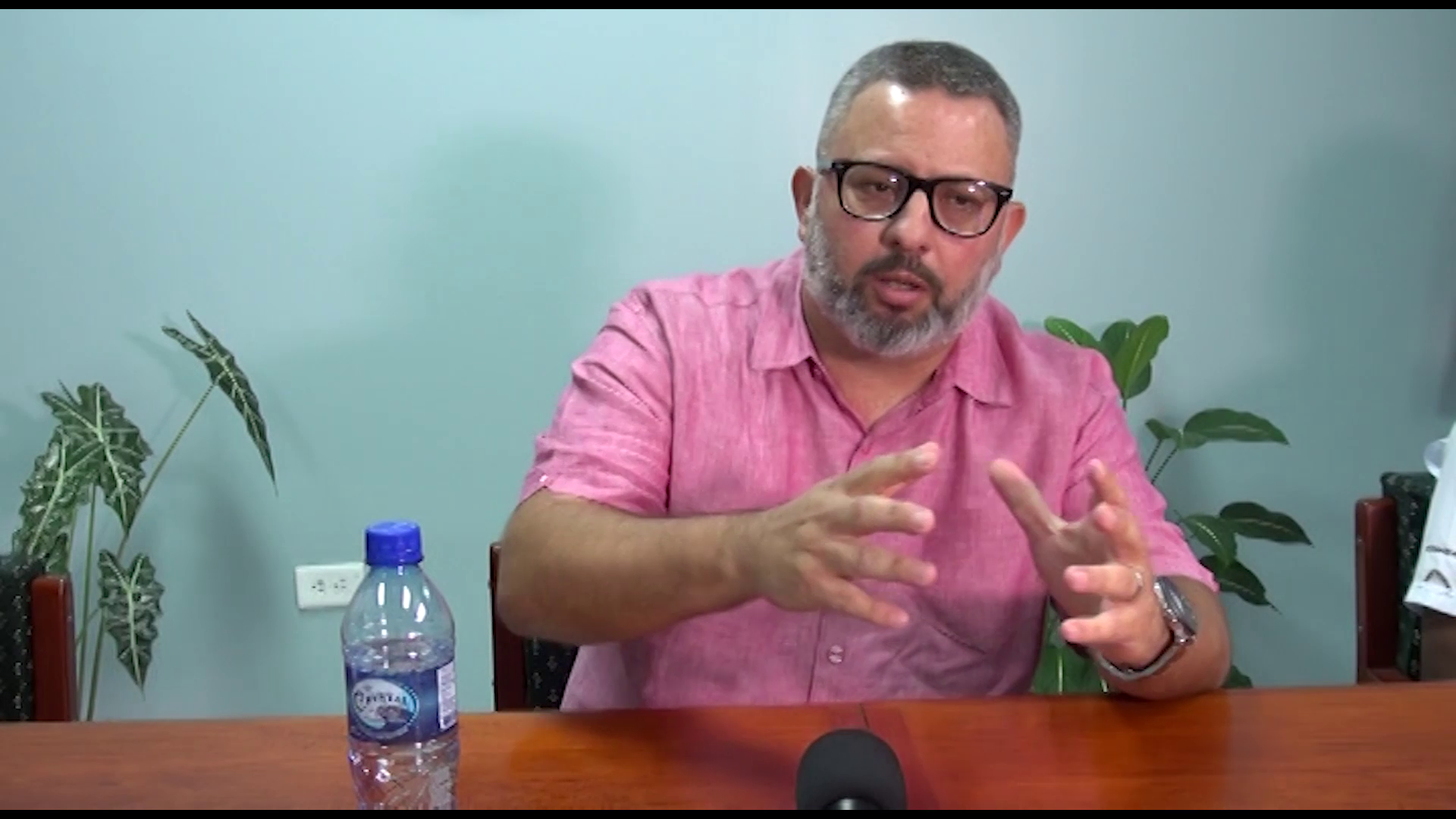 The Commissioner of Police Chester Williams was on the ground in Sandhill Village this morning following the triple murder of three men from the community. Williams visited the murder victims’ families to express his condolences and to assure them that the police will do all they can to crack the case. The Minister of Home Affairs, Kareem Musa, also expressed his sympathies to the families. He says that the incident comes at a time when crime rates have been relatively low when compared to last year. Kareem Musa, Minister of Home Affairs: “We have also seen direct impact in the statistics of the homicide rate in the Belize district. I know that this morning we all woke up to very tragic news of the loss of three gentlemen in Sandhill and so we extend our condolences to the families of those three gentlemen. The Commissioner of Police is actually on the ground right now as we speak and that’s why he’s not here with us today. He found it extremely important to hit the ground in Sandhill to do our very best as a police department to solve this heinous and tragic crime. But looking at the statistics as I was mentioning when you compare to 2018 we had for the year 2018 some 98 murders in the Belize district alone but when you look at 2022, this year prior to these three murders it was 47 so that will take it up to 50 but that is a 50% reduction. I do understand we have a full month and ten days left in the rest of the year but you can already see the impact that the Leadership Intervention Unit has been having in the lives especially of the young men on the south side of Belize City in terms of intervening, resolving situations, resolving disputes and at the same time offering them educational opportunities both in the academics as well as training.”

Two mothers left grieving the loss of their…