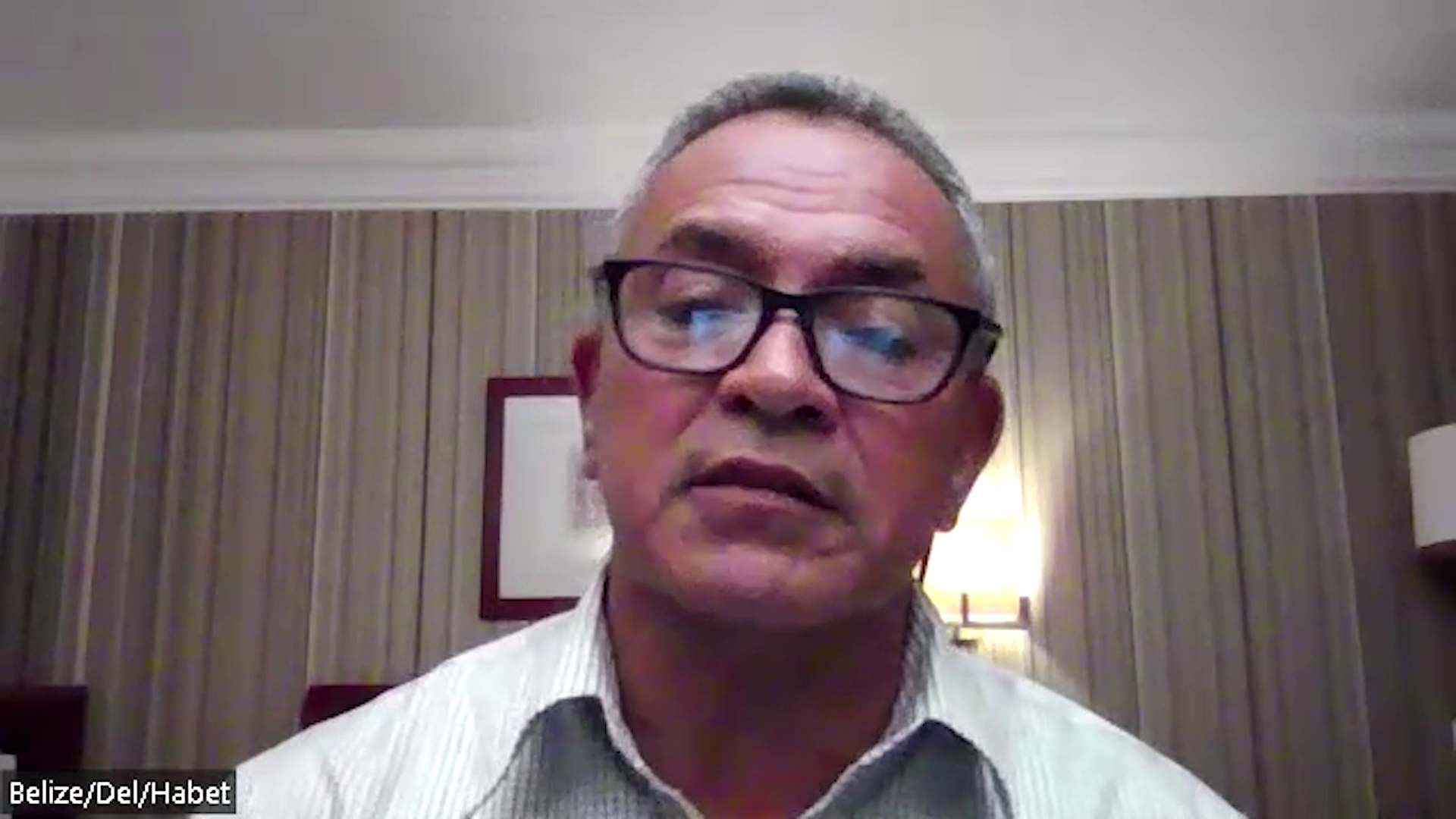 COP 27 Update: Loss and Damage on the Agenda!

COP 27 is underway in Egypt. A Belize delegation is currently there with the hopes that key goals are achieved, especially where climate finance is concerned. And there is good news to report tonight. Finally, Loss and Damage has made it on the agenda. For years, big polluter counties like the US and China refused to address this critical issue affecting countries like Belize. Loss and Damage refers to reparations potentially owed to poorer, more vulnerable developing nations for the climate harm caused by wealthy nations and their large-scale historical carbon emissions. So what does this mean for Belize? All the way from Egypt, Minister of Sustainable Development Orlando Habet spoke to Love News. Orlando Habet, Minister of Sustainable Development, Climate Change and Disaster Risk Management: “One of the agenda items that Belize was interested in pursuing along with CARICOM, along with SICA, along with the SIDS and AOSIS was to get the COP to include loss and damage on the agenda. That was achieved so that was a partial success. So it is on the agenda however the issue of compensation or reparation is not being considered at all and so the issue will be now to look at some type of agreement mechanism so that funding can be allocated and then a mechanism of how that funding will be managed, distributed but the idea right now is since it’s already on the agenda we know it won’t be completed by the end of next week so at least we need to set the foundation for the mechanism and the funding and so that we are hopeful that it can be completed for COP28 but we believe that there is a strong possibility that we will be successful.”

Reporter: Okay so how do you calculate loss and damage ? Is there a set calculation formula in place ?

Orlando Habet, Minister of Sustainable Development, Climate Change and Disaster Risk Management: “Well that is part of the problem. Certainly the developed countries don’t want to assume responsibility for what has happened before. We all know that when we have a fast incoming event like a hurricane and flooding event that ti is a quick event and so you get a little bit of assistance mostly humanitarian aid but you don’t really get that recovery monies to bring back your country infrastructure, social components, your forests, your coast that are damaged. So those are areas that we want to look at.”

The United States is the largest historical greenhouse gas emitter, accounting for one-fifth of humankind’s total releases (China now annually emits more greenhouse gases). Despite its high emissions, the U.S blocked Loss and Damage talks at COP26 in 2021, at the Intergovernmental Panel on Climate Change meeting in March 2022, and at the Bonn Intersessional Climate Talks in June of this year. The U.K, E.U and Australia followed suit. So we asked Minister Habet if there are expectations from big polluter countries to resist discussions to some extent.

Orlando Habet, Minister of Sustainable Development, Climate Change and Disaster Risk Management: “Those are some of the issues that have come up. We don’t really know what the US will do. I think that maybe geopolitically it looks favorable for Belize the way the new administration is looking again at climate change and some of the promises that are made through the Biden administration. China is a different story. One because in one of the global groups the G77 and China we got support for loss and damage to be put on the agenda so we don’t really understand exactly what the thinking will be but we are hopeful that they will also be supportive. Right now I believe that sometimes during the last week when you have the high level events some of the leaders who come like what happened in Glasgow where China had their team with them the presidency and their team appeared the last two or three days and they made some significant and very important decisions taking the COP results one way or the other. We are hopeful that many will still be able to come in next week but also that if they didn’t then at least their representative the chief negotiators would have the authority to do these high level decisions.”