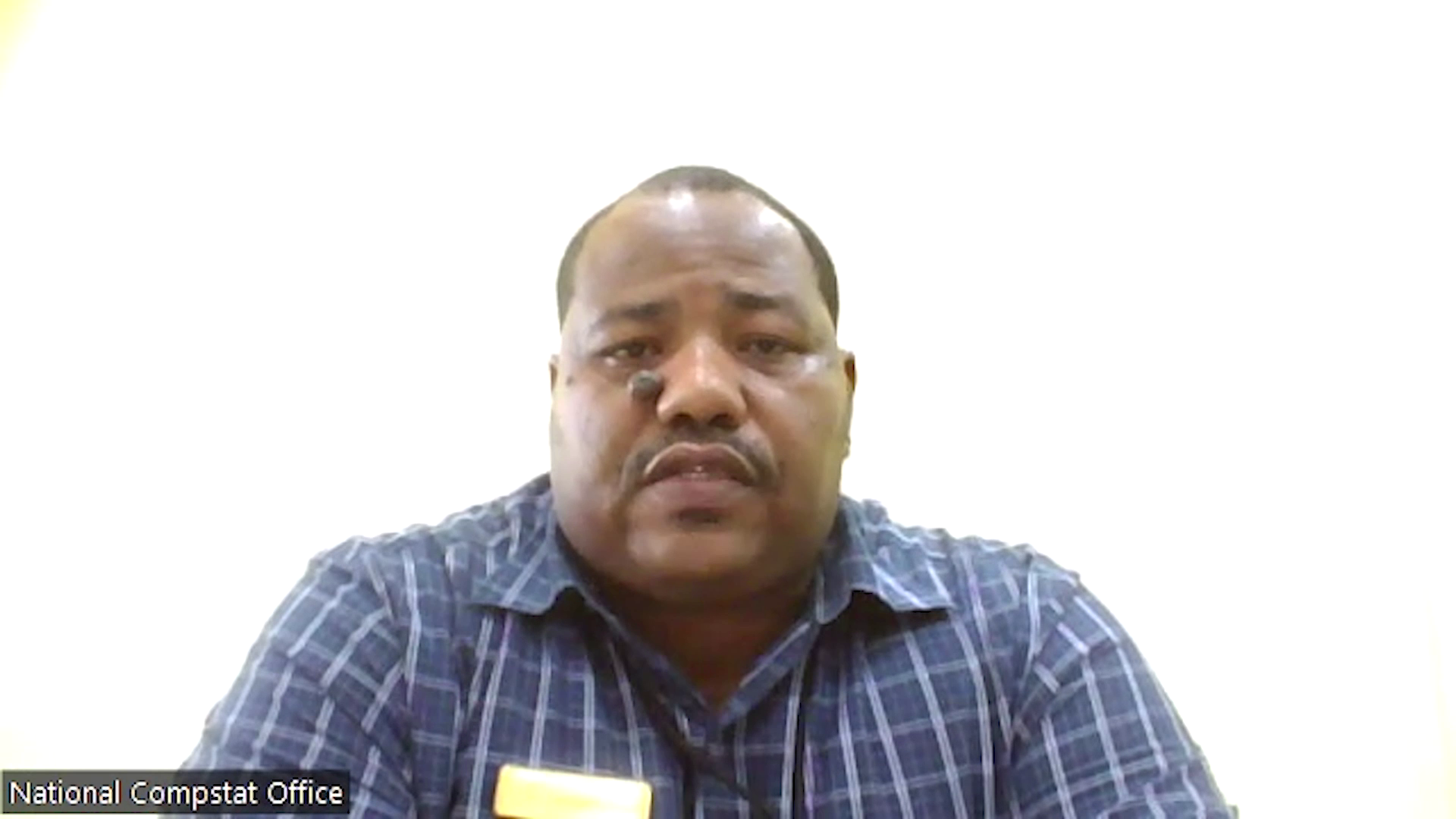 Cop clinging to life after falling out of a moving truck

Tonight, a police officer from the Cayo District is clinging to life after falling out of the pan of a pickup truck on the George Price Highway. 39-year-old Desmond Gordon was in the back of a truck on Sunday morning when he fell out, hitting the pavement. The resident of Blackman Eddy Village was then rushed to the Western Regional Hospital for treatment. ASP Gerald Jones explained that the cop received severe injuries and has since been transferred to the KHMH. Supt. Gerald Jones, Deputy HNCIB, Belize Police Department: “On Sunday the 13th of November 2022 about 10:45 A.M. police visited the Western Regional Hospital emergency room where one Desmond Patrick Gordon age 39 Belizean ex police officer of Blackman Eddy was seen with cut wounds to the forehead, on top of the head, to the right side of the left eye and abrasions to both knees. He was listed in an unconscious state, was breathing heavily and he was later rushed to the KHMH where he is listed in a critical condition. Police investigation continues into this matter. We received information that he was behind a truck when he fell out of the truck and he hit the pavement on the highway causing the said mentioned injuries.”