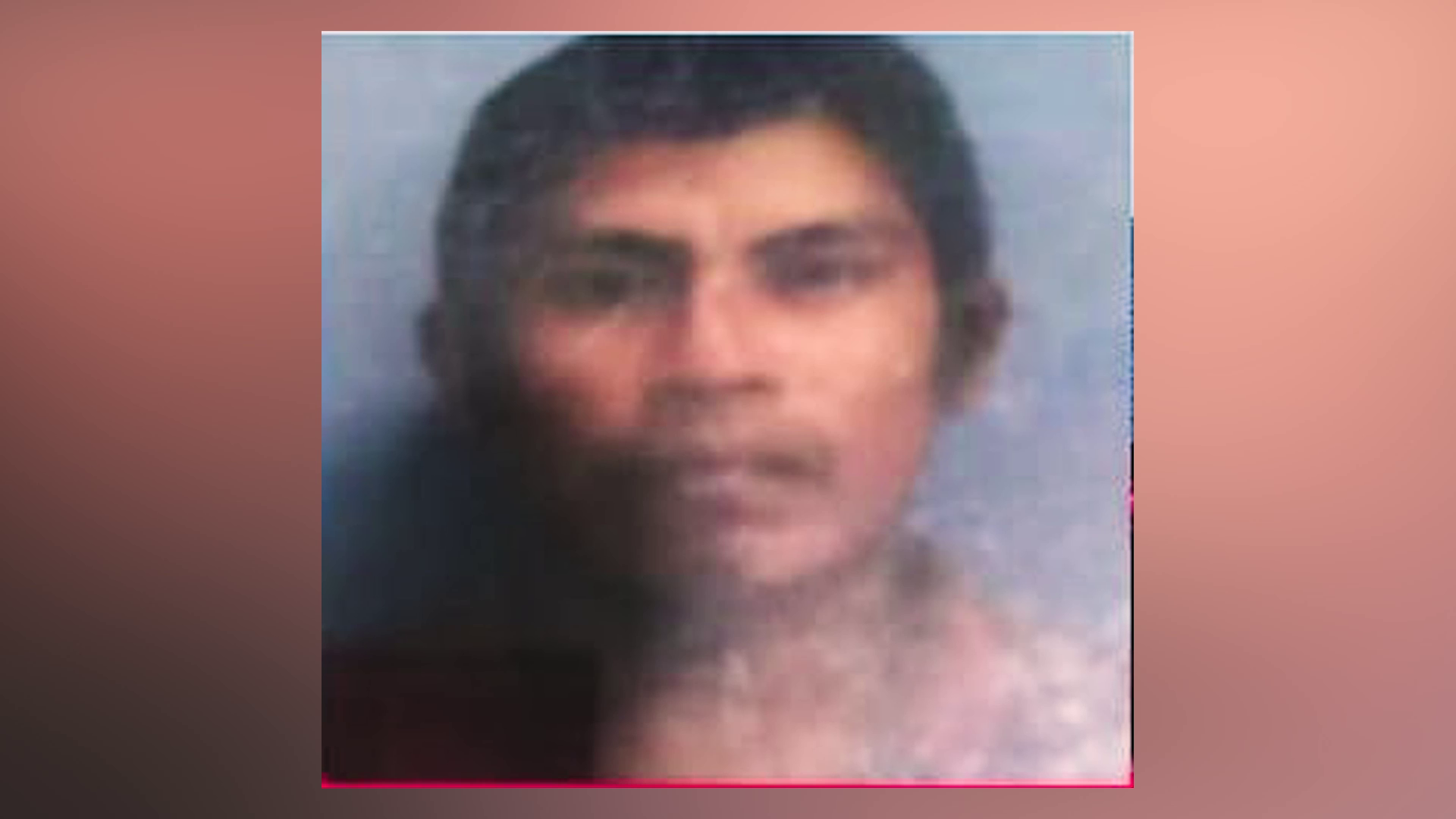 Police are investigating the circumstances surrounding the death of a resident of Xiabe Village, Corozal, whose body was found yesterday. Sometime after 2 o’clock, 33-year-old Jose Carlos Tun was found near the shores of Rainbow Beach in Corozal Town. According to reports, around midday, Tun and a group of men drinking near the area decided to enter the water. Tun reportedly submerged underwater and did not resurface. He was later observed with water coming from his mouth and nose. At this time foul play is not suspected but a post-mortem examination will be conducted to determine Tun’s cause of death.

Concern continues to grow for the family of…