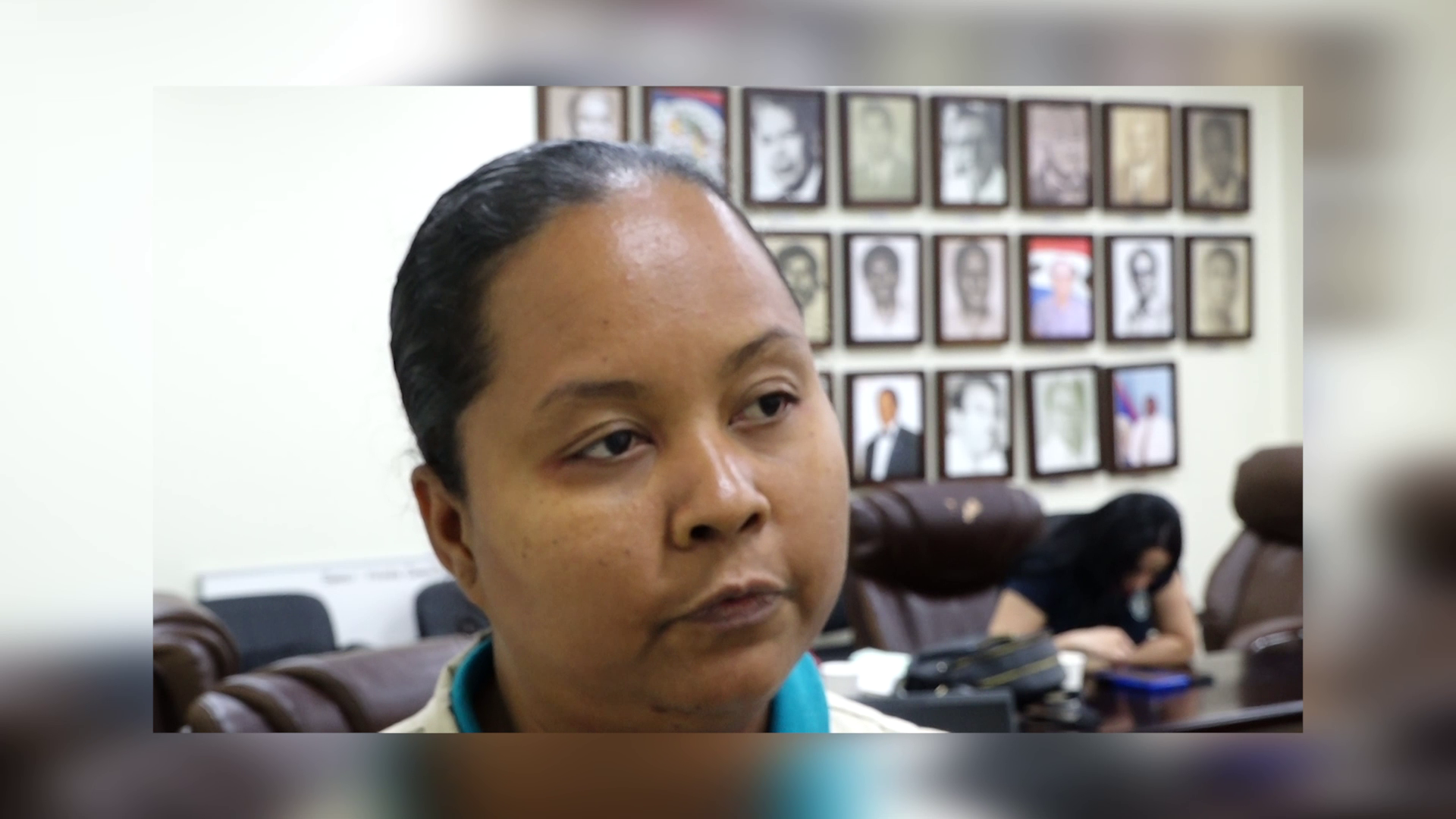 Most of Belize City’s damage was caused by strong winds and not flooding. But the National Hydrological Service of Belize has maintained a flood alert in place for the Crooked Tree Lagoon, following the passage of Lisa. Principal Hydrologist, Tennielle Hendy gave us a summary of some of the short-term expectations for some of the waterways of the country. Tennielle Hendy, Deputy Chair, Damage Assessment and Needs Analysis Committee, NEMO: “We’ve seen the coastal flooding and that was expected with the storm surge as mentioned by Chief Met. We still had some residual flooding from the impacts of Hurricane Julia so that’s why the Crooked Tree Lagoon system is still high. I visited some of the areas on my DANA duties I’ve seen that they had elevated river levels but we haven’t seen as far any residual flooding coming from the impacts of Hurricane Lisa but we have to bear in mind that this system went into Mexico and Guatemala so we have to look for the transboundary flooding. If it doesn’t come all the better but we still need to be alert looking for increasing river levels in the west and the north.”

The Rio Hondo and New Rivers of the north are above normal but are receding and so is the Mopan in the west. On the Macal, the BECOL reservoirs are expected to remain below the spillway and in San Ignacio, levels will be below the low-lying bridge. However, on the Belize River at Double Run, receding flood stage levels are expected to continue while the Crooked Tree Lagoon will become steady and slowly recede. Normal, steady and decreasing levels are expected as well for rivers in the south including the Temash, Moho and Sarstoon.

Tons of garbage left behind by Hurricane Lisa…