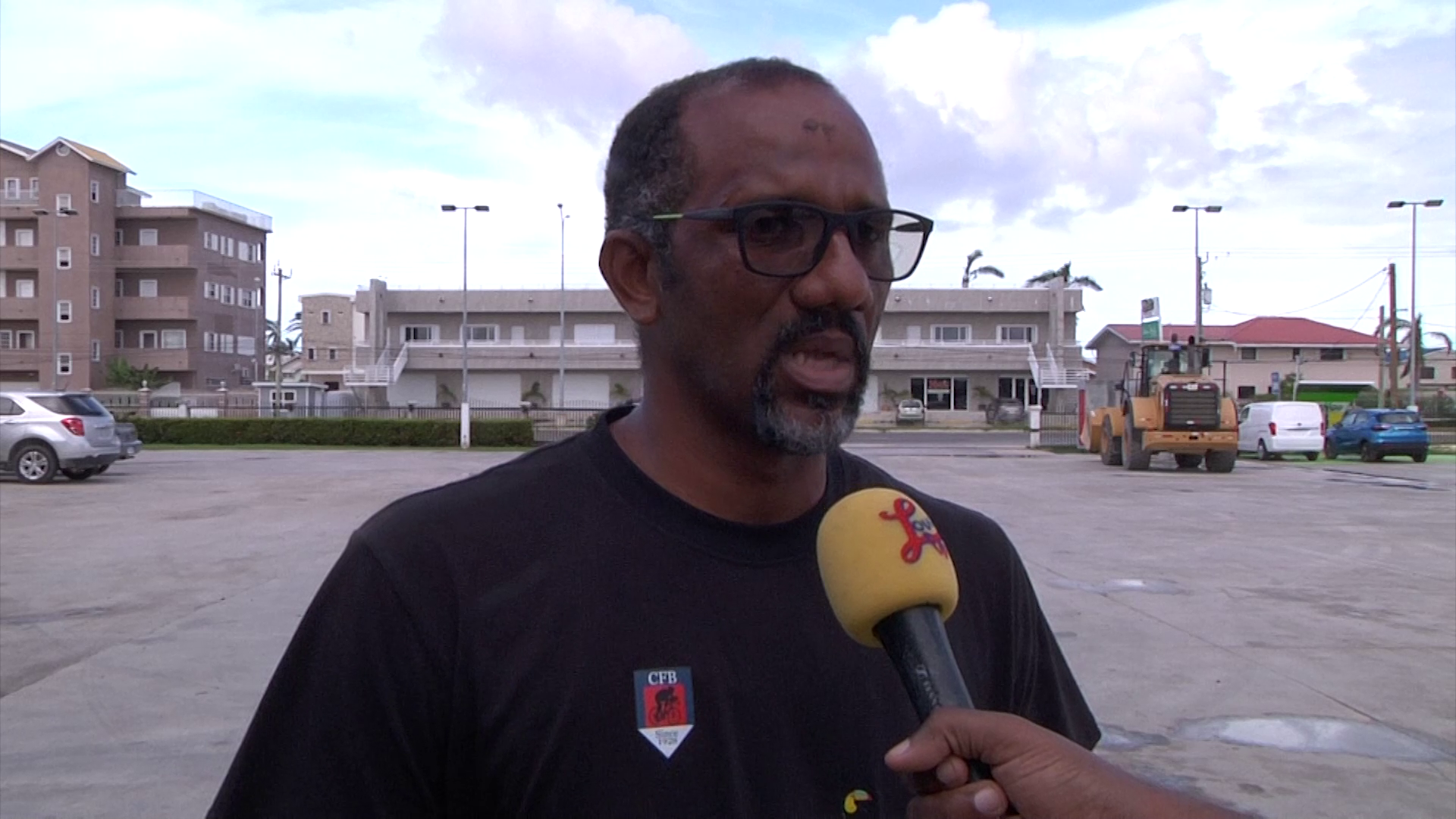 The Cycling Federation of Belize was to hold elections for a new executive on November 26 in Belize City and it turns out, those elections could not take place and instead have been postponed to December 10. That’s because of some issues raised by the Olympic Committee. Love News asked the federation’s president, Orson Butler about it and whether there are any expectations for additional problems when the actual vote takes place.

With the election on December 10, Butler has about two weeks left in office. That’s why we asked him for his thoughts on the differences of opinion on how cycling is managed and the impact it will have on the largest races on the sport’s calendar. Here’s what he had to say.