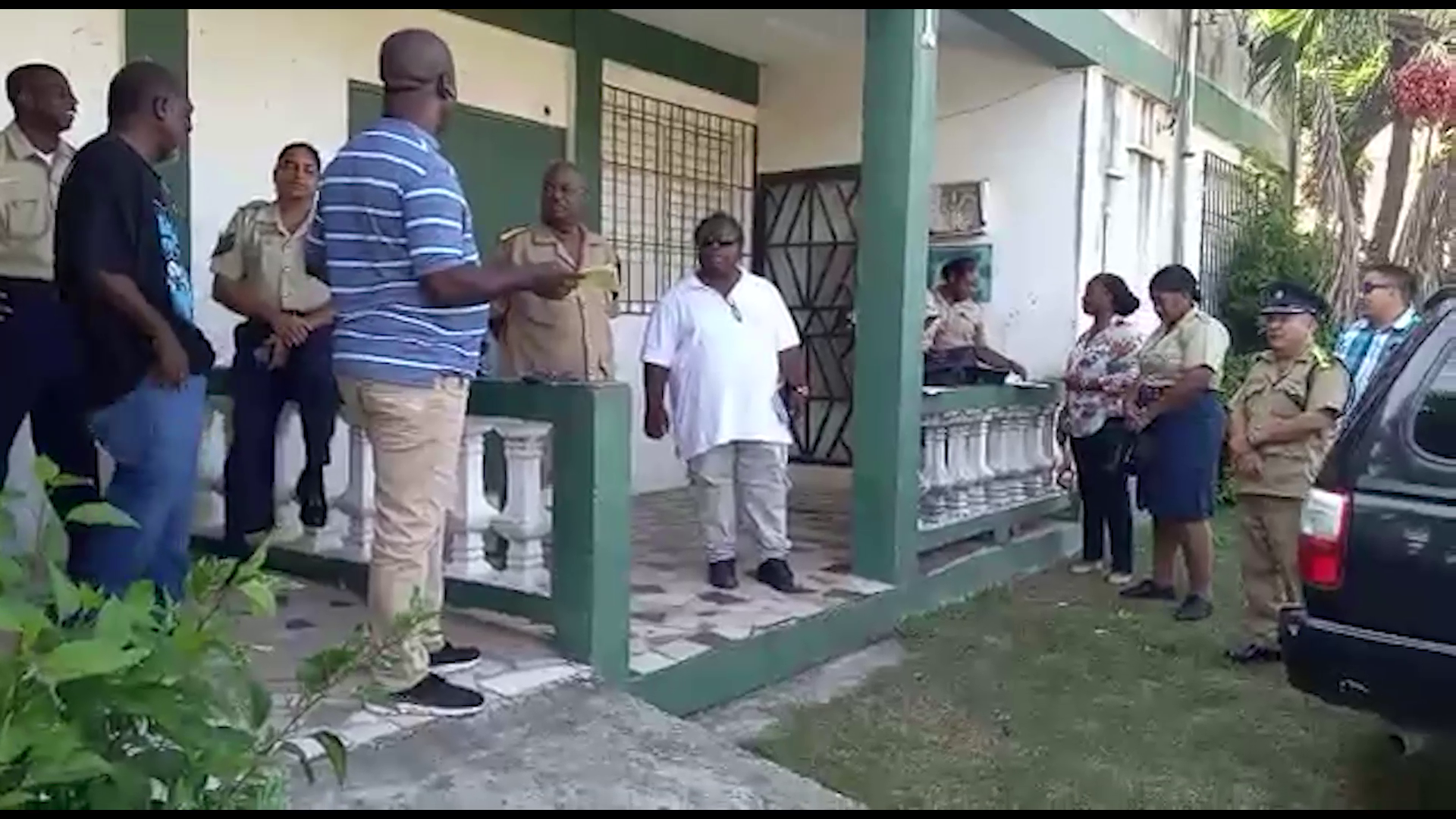 And, in the Stann Creek District, the town council along with police officers underwent a meet and greet session in Dangriga Town following incidents of crime in the “Kulcha Capital”. Stann Creek Correspondent, Harry Arzu, tells us more.

Harry Arzu, Stann Creek Correspondent: The Mayor of Dangriga along with staff members of the Dangriga Town Council and police officers visited with the resident of the New Site area in the wake of recent shootings that occurred in the said area. Love News spoke with Robert Mariano Mayor of Dangriga who tells us more. Robert Mariano, Mayor of Dangriga Town: “Well this is the New Site area Dangriga Town and we are doing the meet and greet Dangriga Town Council along with police department. As you are aware we recently had a shooting in this area, as a mater of fact we had two murders within two weeks and some time this week we had another shooting except that nobody was hurt and so as Mayor I’m very much concerned as to what is happening in this area. So I’m doing the meet and greet and hearing from the people on the ground exactly what is happening and how they feel and things of that sort. And at the same time I’m taking notes and advice from them as to how this matter can be addressed. And so I could tell you that I’ve had a meeting with the Commissioner of Police and the Commissioner of Police has mentioned to me that a squad will be going into training some time next week. He has committed to send police officers to stay and post New Site area so in the next few months we’ll be having police officers manning that New Site area 24/7 and so we’re starting to look at building a booth in this area which will house the police for its important for to have the police posted in this area. As a matter of fact when I speak with the people in this area and informed them and let them know that it is our intention to have police posted in this area 24/7 the first word they agree and they feel so happy to know that police officers will be posted in this area very soon.”

Harry Arzu, Stann Creek Correspondent: The Mayor also spoke with us about a clean up and beautification campaign that will take place here in this municipality involving young people and other community members and youth organizations.