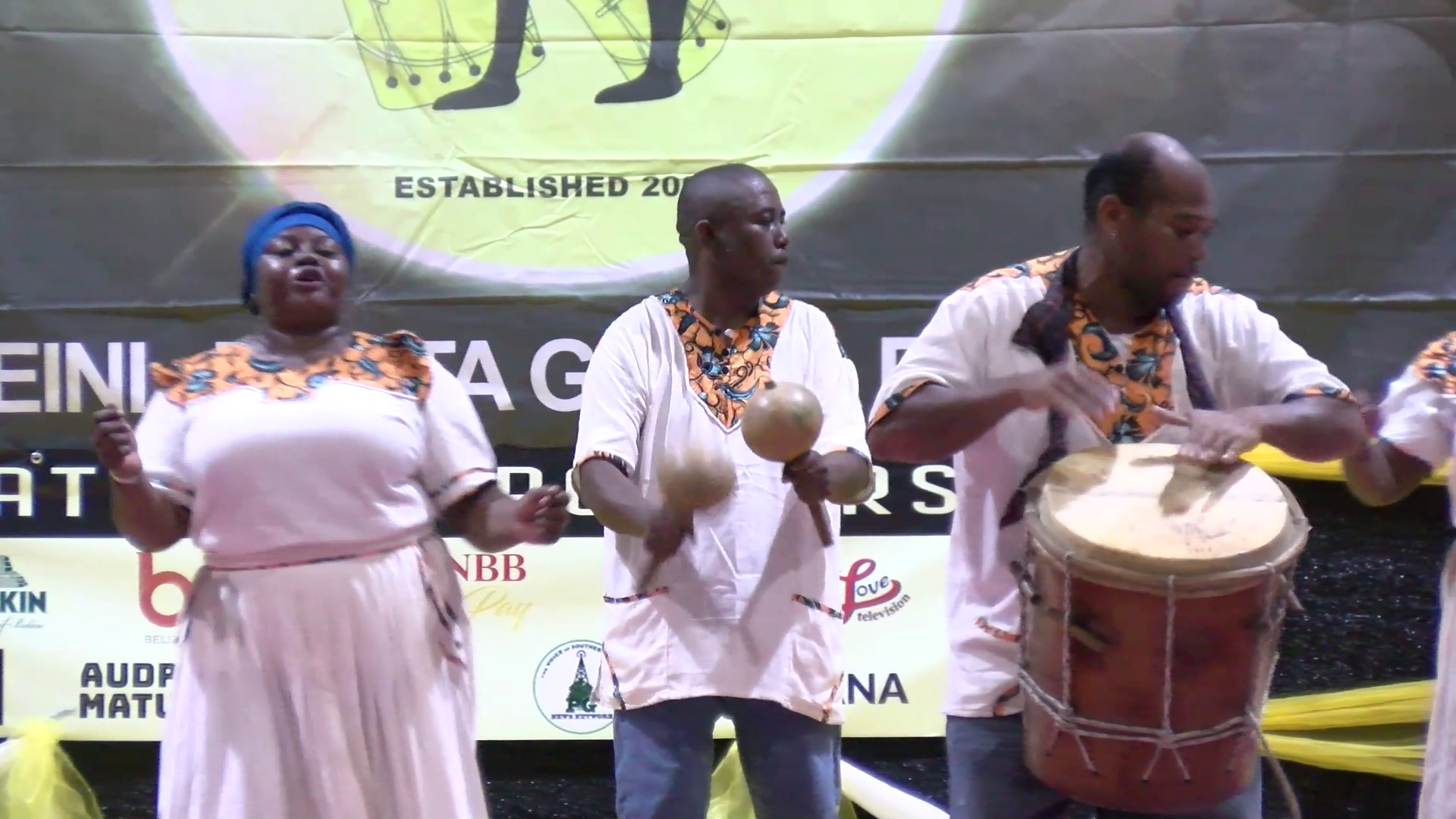 Avila further explained that the festivities sought to showcase various aspects of the Garifuna culture to retrieve and preserve the heritage of the people. He also spoke about the night’s culminating event, the Garifuna Music Festival.

Youths in Punta Gorda Learn how…

BSI Outlines what BSCFA Can and…

Residents Advised to Secure Properties During…

Motorcycle Indecent Leads to One Man…

Training for Women in PG Held

The NWC To Become A Statutory…

Community of Santa Rosa in Stann…