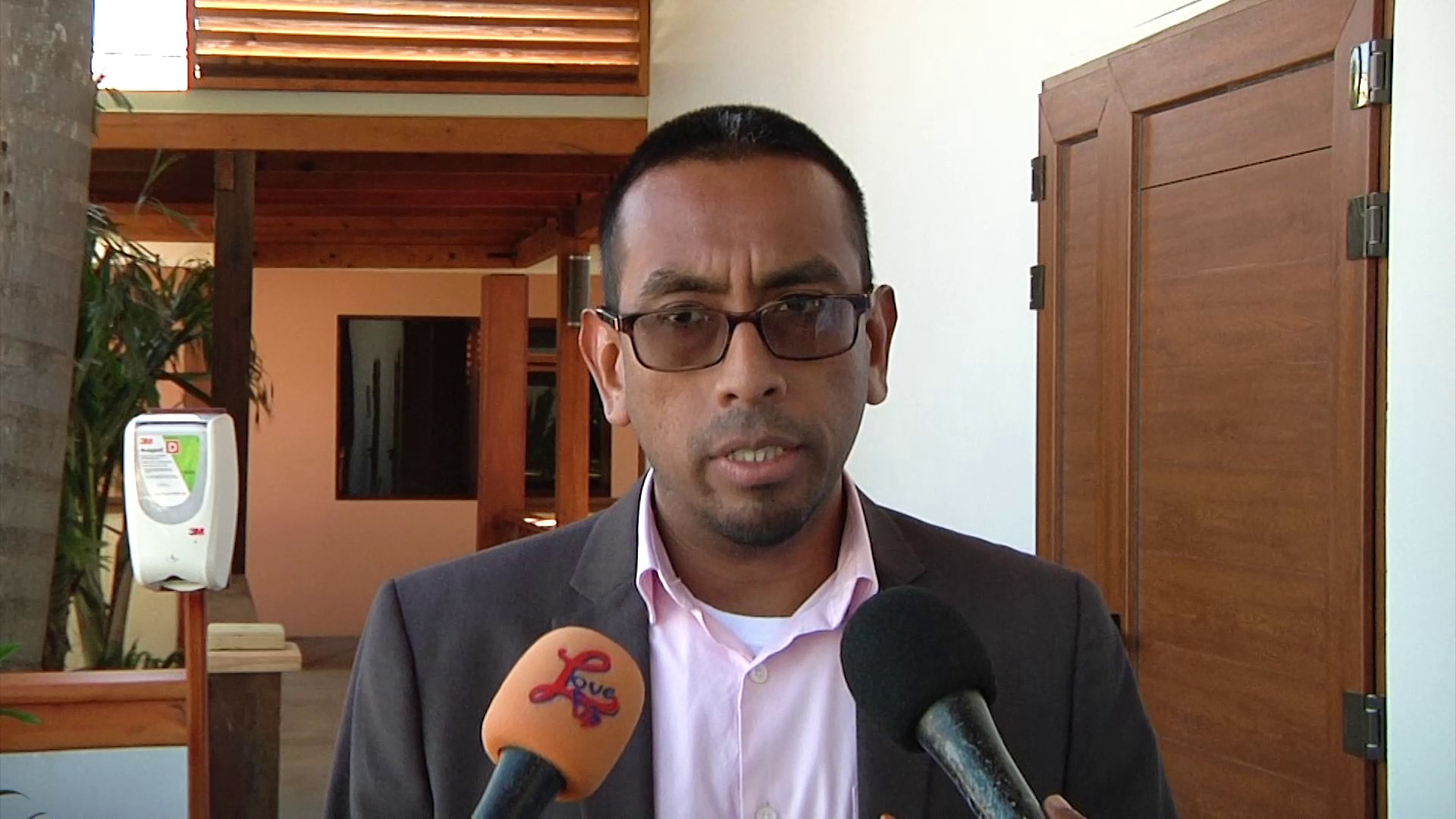 Although autopsy numbers are high, there is still a backlog in post-mortem cases due to staff shortages at the National Forensic Science Service (NFSS). Families have often times complained of having to wait an extended period of time before their deceased loved ones’ bodies are handed over to them to be laid to rest. Executive Director of the NFSS, Gian Cho, says this is one of the gaps that they are trying to close in order to deliver more efficient services to Belizeans. Gian Cho, Executive Director, National Forensic Science Service: “Sometimes though there is just certain times of the year, certain months, we have a spike or an increase in natural deaths and we cannot, we should not and we do not allow our staff to be rushed to do a postmortem examination because when you are trying to shortcut some of the things that are in place, the checks and balances that’s where you unfortunately have to go back and sometimes exhume a bod. So we try to balance the need for families to lay their loved ones to rest but there is also a need to conduct a thorough death investigation so that years later if there is any question about the findings of a death we had gone through the process. So one of the areas or one of the ways we can try to minimize the delays is like I said increasing the staff of the medical examiner’s office so that postmortems can be conducted on I want to say a higher volume or faster rate but also not minimizing the quality of the postmortem examinations and the staff at the medical examiner’s office has grown over recent years actually next week we are hiring a histotechnologist to support the histopathology aspect of determinating cause of death and we increase medical examiners a couple years ago, we hired a third medical examiner so incrementally we are adding new staff but it is one of the reasons why sometimes postmortems are delayed.”