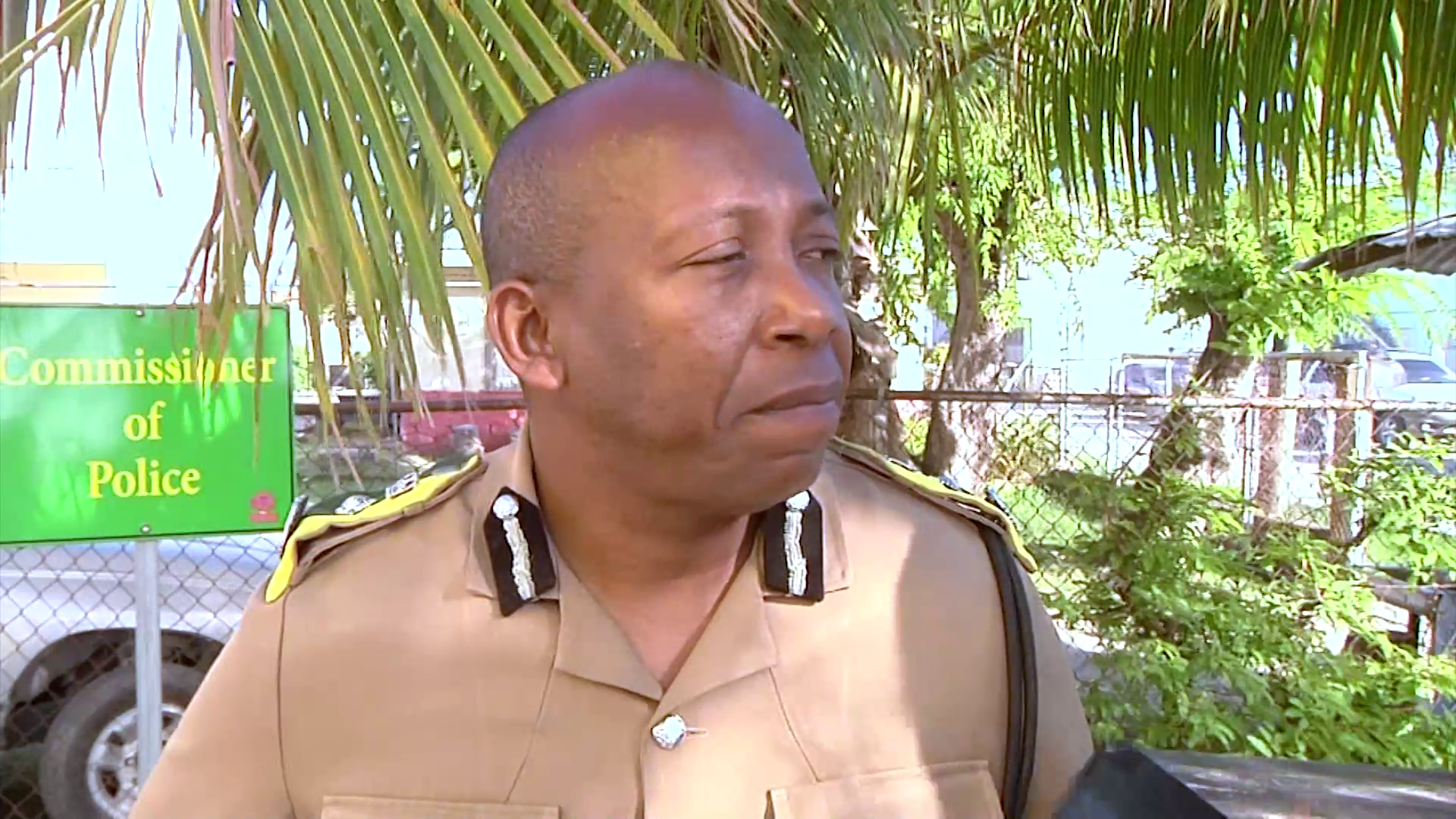 Did elderly men from Belmopan lie to the police?

Investigators continue to work toward clearing the names of two police officers who allegedly robbed a pair of elderly men of a quarter million dollars in Belmopan City. Eighty-year-old Candido Martinez and his brother, Sergio Perez spoke to local media earlier in the month and claimed they were victims of a home invasion. The brothers claimed that in October 2022, a group of men barged into their residence in the Maya Mopan area, held them up, tied them up, and stole two hundred and fifty thousand dollars that was in a duffle bag. Their story had raised many eyebrows and led to an internal investigation being launched by the police. Today, the Commissioner of Police, Chester Williams, provided an update on the matter and says that so far the claim seems to have been completely fabricated. Chester Williams, Commissioner of Police: “We have looked at that investigation very carefully and that is extremely sketchy to be able to say if in fact the incident did occur. There are several factors that negates the allegations made by the two senior citizens and I don’t want to sound negative because at this time we are still looking at it to with a view to ascertain if it in fact occurred and so I will just leave it at that for now and I had tasked investigators to do certain things that may be able to help us to conclusively determine if in fact it occurred and once that which I had told him to do has been done then we can give the media an update to see where we are with it.”