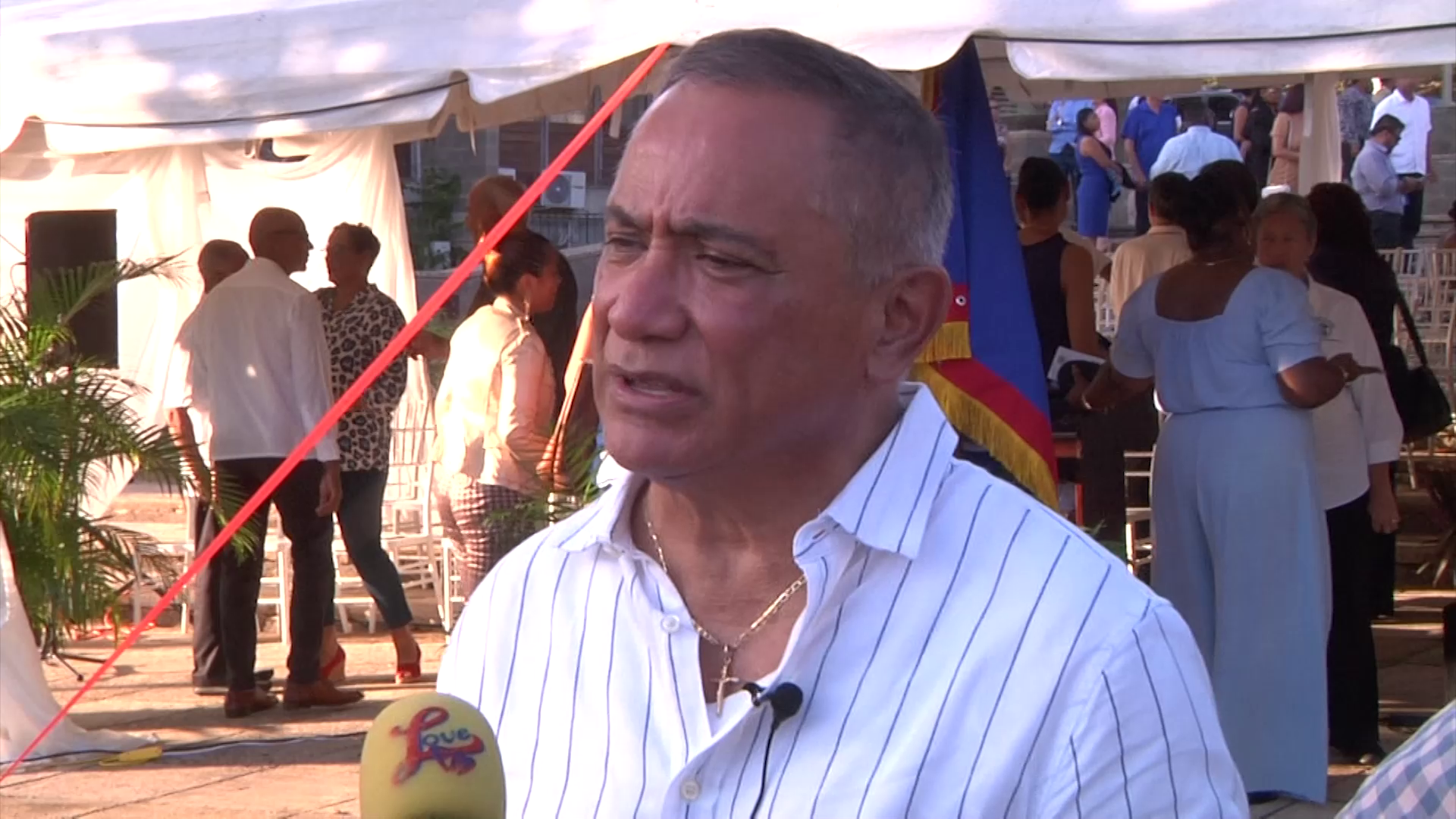 A group of more than two dozen organisations have a year and a half to present to the government a polished artefact of recommendations on how the Supreme Laws are to be shaped. While the Prime Minister has hinted that if additional time is necessary, that time will be granted, the commissioners of the People’s Constitution Commission are expected to have robust discussions during the span of their mandate. It is also likely that dissenting opinions will be presented during the public consultation process and the education campaign that will inevitably take place into the runup of a national referendum. Prime Minister Briceño was asked about and here are some of his expectations. John Briceno, Prime Minister of Belize: “That’s going to be a tough one because I mean everybody has their own ideas and we cannot repeat the mistakes of for instance in the Caribbean what has happened before that you do consultations, you present something and it’s reflected. I think the biggest or probably the worst example if you want to take is Chile where they had a constitution 400 pages long that the people there completely rejected. So the commissioners will have to be able to find a way how if it something that cannot fit then they have to come with their recommendations or they can come to me as the Prime Minister and say well here we have two differing views and we could not get the commission to agree so here it is and then you all decide how best you believe we can put it together into a legal framework that then can goon for referendum.”

But a cautionary tale from the Latin American region comes from Chile, which recently undertook a similar exercise within the last year. After President Gabriel Boric (bo-rich) promised a wholesale revamping of the constitution, a 400-page document was presented to the people and in a referendum, it was soundly rejected. We asked the commission’s chairman, Anthony Chanona about what Belize can learn best from that situation. Anthony Chanona, Chairman, People’s Constitution Commission: “Now you can’t ignore facts and these things happened. The only thing we can learn from these situations is what could we do better that was not done ? So it is my job and again the job of the media to reach to where no one person is left out of the decision making. That we do this by consensus. The minute somebody is in the minority and let’s say it’s one twenty five agree and one disagrees the one who disagrees will always have all legitimacy to say “Well I don’t know what they’re talking about but I never agreed with that.” and then you invite a division in the commission. So where we find situations like that is to step back and try ro see if we can find consensus. Don’t rush a process that we speak in unison what we agree on and what we cannot agree on and we try to build a platform. So going back to your question what can we learn ? We can learn from the importance of the media. We can learn from the importance of engaging the opposition and the citizenry that we have some level of understanding of the work we’re doing and be able to get them to participate in this work and not to get ahead of the people or ahead of the commissioners but to do this in tandem.”

Belizeans’ Mental Health Crumbling Under the Impacts of…