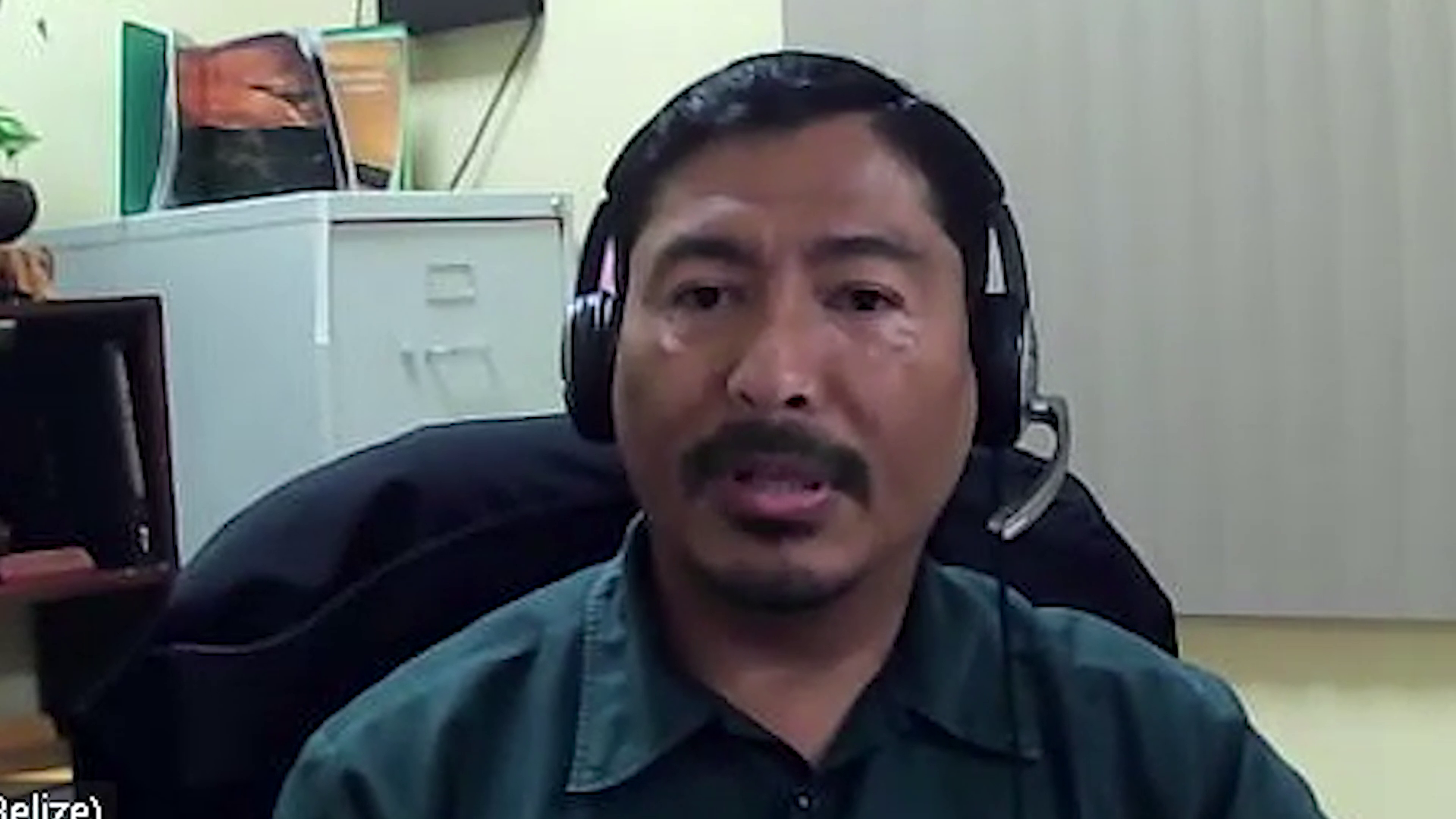 In related news, the DOE has responded to a press release issued by the Belize Chamber of Commerce and Industry (BCCI) in relation to the Port of Belize Limited/Waterloo Development Project at the Port of Belize. As we’ve reported NEAC rejected the project and it was reported that it was a unanimous decision. However, the BCCI says that was not the case. The BCCI said that they supported the project. The Chamber, which has representation in NEAC, said that it supported the project but they were not able to attend the recent meeting of the NEAC due what they describe as “extenuating circumstances”. The Chamber said that their vote did not take into account any technical or scientific comments from other NEAC members, which were shared at the committee’s meeting on November 24. But the DOE says that (quote) the Environmental Impact Assessment Regulations regulates the EIA process and does not provide for any of its members, including the BCCI Representative or alternate, to participate and vote without attending the meeting. The DOE further clarifies that there was no virtual or remote participation allowed at the November 24, 2022 meeting and as BCCI states in its own press release, “the BCCI representative was unable to attend the meeting;” consequently, it is not correct for the BCCI to state that it voted as part of its membership of NEAC.” End of quote. Lastly, the DOE says that the BCCI suggestion that it could have voted without taking into account any scientific and technical reports shared at the meeting is inconsistent with good decision-making practices and the standard for responsible committee membership. Since the release was issued this morning, both parties have been in discussion and according to Chief Environmental Officer, Anthony Mai, it was a misunderstanding. Reporter: Because it seems as if though from the press release issued today that there was some sort of misunderstanding or some might say feud bubbling between DOE and Port of Belize Infrastructure Project.

Anthony Mai, Chief Environmental Officer, DOE: “So it’s not a feud. Like I said we discussed it today and again we are seeing eye to eye. We have understood where the miscommunication may have occurred and we have agreed to move forward and address the issue.”