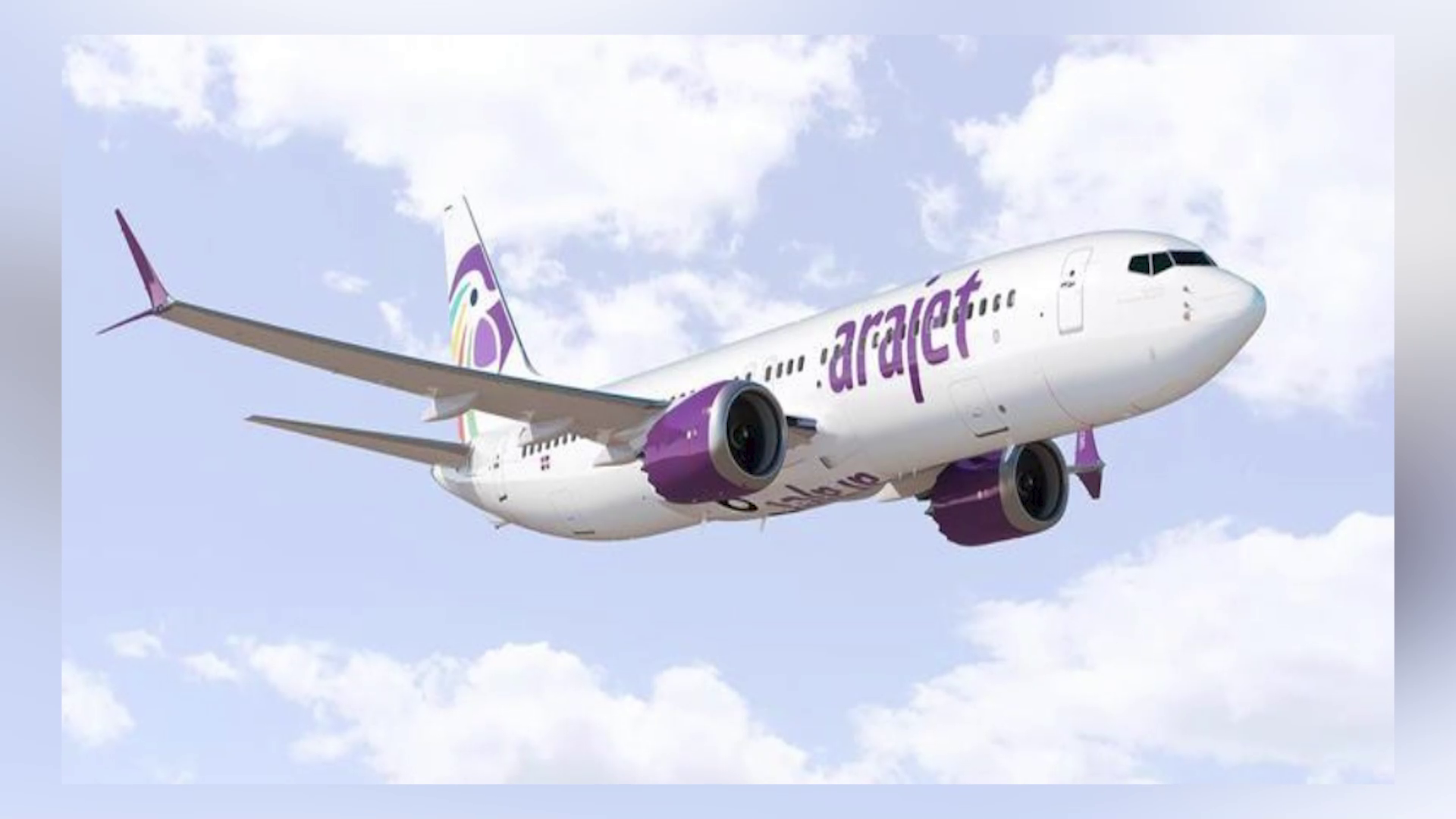 Dominican Republic airline adds Belize to its list of destinations

Arajet, an airline carrier from the Dominican Republic, has added Belize to its list of destinations. The low-cost carrier has been granted permission from the Dominican Republic’s aviation authority to include the cities of Port of Spain in Trinidad and Tobago, Bridgetown Barbados, Georgetown, Guyana and of course, Belize among its new routes. The airline’s route expansion will connect these destinations with the Brazilian cities of Sao Paulo, Rio de Janeiro and Manaus — and San Pedro Sula, Honduras as of March 2023. According to BTB’s Director for Capacity Development, Abil Castañeda, this is seen as an opportunity to expand Belize’s reach to the European market. Abil Castaneda, Director, Quality Management and Capacity Development, BTB: “It’s a little bit early to say anything that is already set in stone. As you mentioned what they did get was what we understand is a permission to go out and to apply or vye for flights in the region and so that’s positive and we’re very cognizant that Belize is being one of the countries in the area that they’re looking at. A flight like this would be very beneficial from one particular point of view in that it does then open us even much more to the European travel. Just looking at some of the flights that they would have from Europe and how that would connect to Belize for instance we potentially could be looking at a same day from Europe into Belize. So that would be monumental in us being able to expand our reach and our hold on the European market. So it’s something that we are very closely monitoring. We are in discussion with not only them but with other carriers as Michelle had mentioned and the hope is that within the near future can officially be able to say that we have whether it be a direct flight from Europe or at least a same day connection to Europe for Belize which would be absolutely monumental.”

The airline says that in the next five years, it plans to transport more than seven million passengers, generating more than 4,000 direct and close to 40,000 indirect jobs in the region.

Three Police Officers Charged for the Death of…